HPD chief: Body cams to be on officers in a year 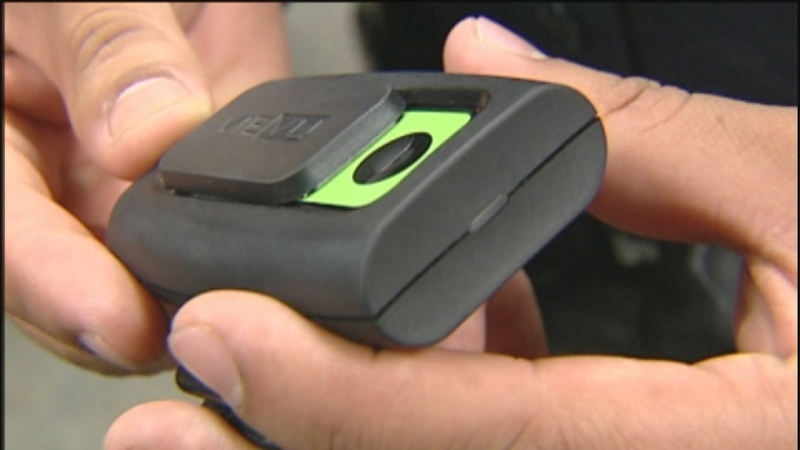 HPD chief: Body cams to be on officers in a year

HOUSTON (KTRK) -- A year from now, Houston police officers will have body cams on them. That's the goal of HPD Chief Charles McClelland.

The chief made the announcement at his media session on Wednesday. He says the biggest obstacle is setting up the server and software for the video, adding that the cameras would be a tool investigators can use, but not a solution to any problem because they don't record perception of danger.

"The problem that we do have when it does come to the issue of body cameras, the public must be educated and make sure there's not any unrealistic expectations," he said. "A camera is a camera. It can capture an image or record and retain video footage, but a camera is different from a set of eyes. A camera cannot capture and portray perception. It cannot capture that environment."

The topic of what happened in Ferguson was discussed. When asked if he agreed with a grand jury's decision to not indict Officer Darren Wilson in the fatal shooting of Michael Brown, Chief McClelland said hasn't seen all the evidence.

He talked about the protesters who marched in Houston on Tuesday following the grand jury's decision, saying they were respectful, which is how it should be. Wednesday's small protest in downtown Houston also was peaceful. McClelland mentioned the overtime spent on having a police presence ready was the cost of freedom.