ABCNews
A rare parasitic disease that can lead to heart failure or stroke may be more common in the United States than many medical providers realize, with an estimated 300,000 people affected. 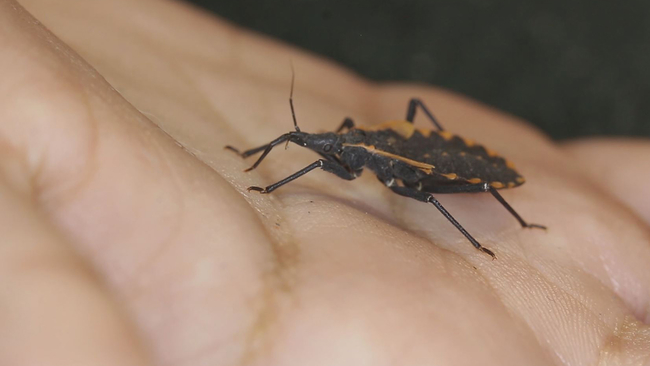 Don't mess with these Texas bugs 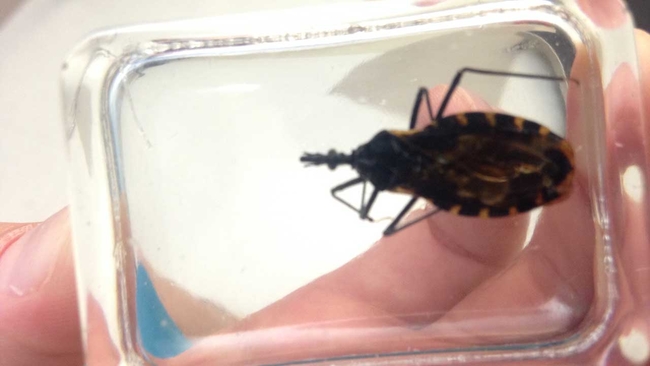 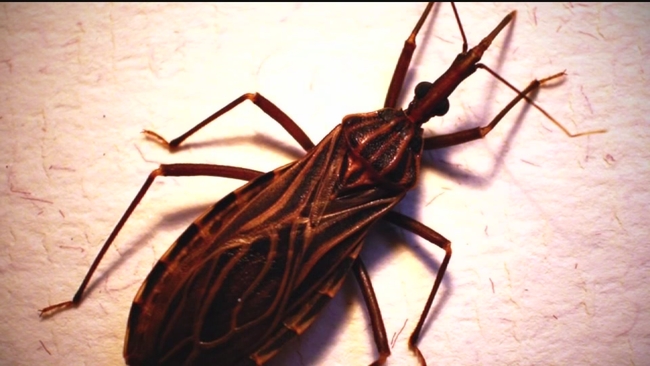