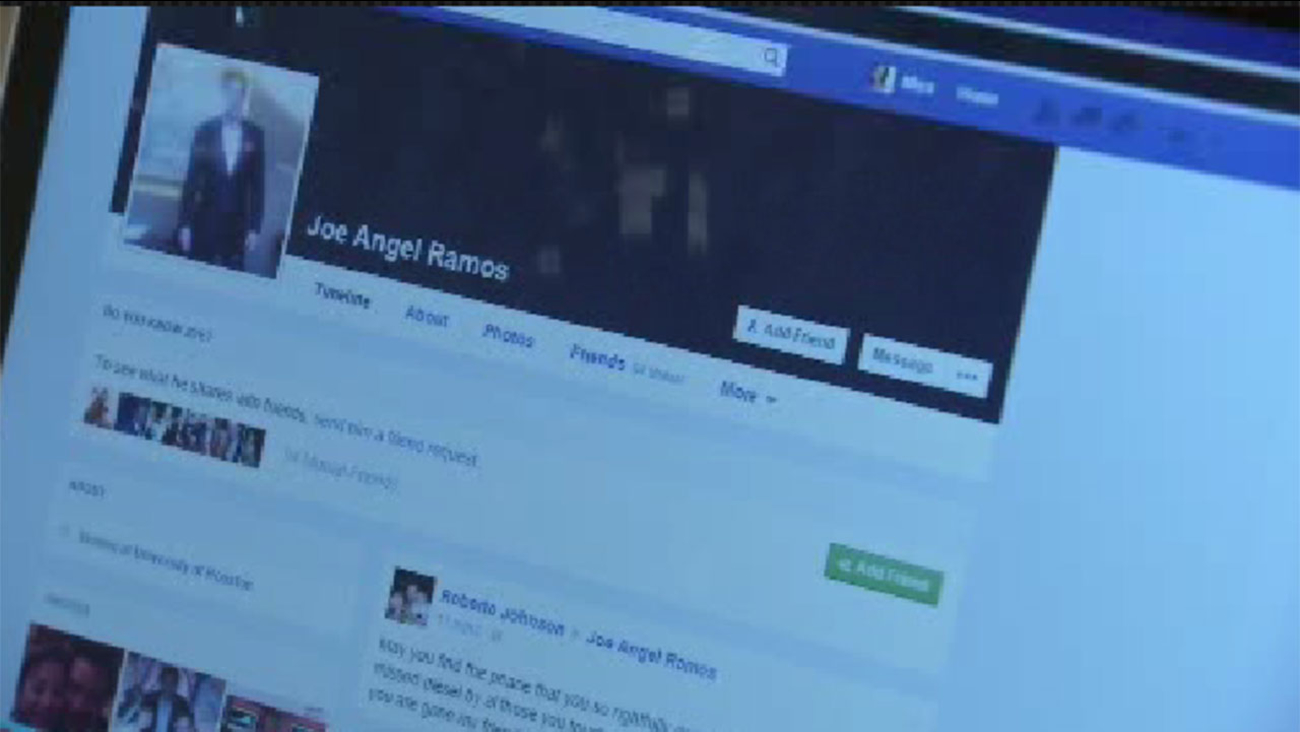 "We just had such a great time," said Purdie, who worked with Ramos at a few different restaurants over the years. "He made working a real pleasure, a lot of fun."

That was the feeling echoed from a variety of posts on Ramos' Facebook page, which has become a digital public memorial since word spread about his murder.

For the past 10 days, it was not immediately clear what happened to Ramos. He was a manager at Nino's on West Dallas, and was expected to come to work on November 9th. Instead, owners at the restaurant got a mysterious text message from Ramos' cell phone.

"We got a text from him that he was going to a funeral in Dallas and after that we never heard another word from him," said Dana Corbett, one of the owners of the Nino's Restaurant.

Then this last Tuesday, the body of a man was found at Willow Waterhole Greenway Park, a retention pond near S. Post Oak. Houston police say the body was weighed down with an object. A Harris County autopsy confirmed the body was that of Ramos. The autopsy shows he strangled, and suffered blunt force trauma. It is a shocking end to a life dedicated to Houston's restaurant business.

"He knew a lot about food, a lot about service, just did a great job of making everybody feel great," said Aldo Catania, who saw Ramos' work first hand at La Strada during that restaurants hay day. Ramos also worked for around 15 years at Arcodoro, the Galleria area restaurant. A few weeks ago, Catania introduced Ramos to the Nino's owners. He had just started at the restaurant as a manager when he disappeared.

"We all want to know what happened, we all want the persons or person caught," said Purdie.