HOUSTON, Texas (KTRK) -- Through a trembling voice, Katy ISD Superintendent Lance Hindt announced his resignation amid accusations of bullying and plagiarism in his past.

APPROVED! Katy ISD trustees have moved to hire the Law Office of Feldman & Feldman to head up a defamation suit on behalf of the Superintendent. pic.twitter.com/coGSkUcWIy 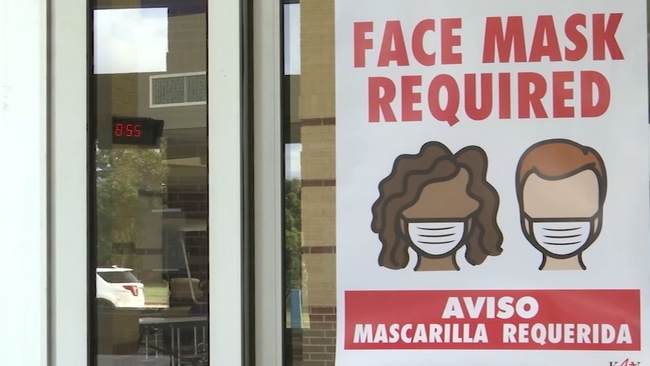 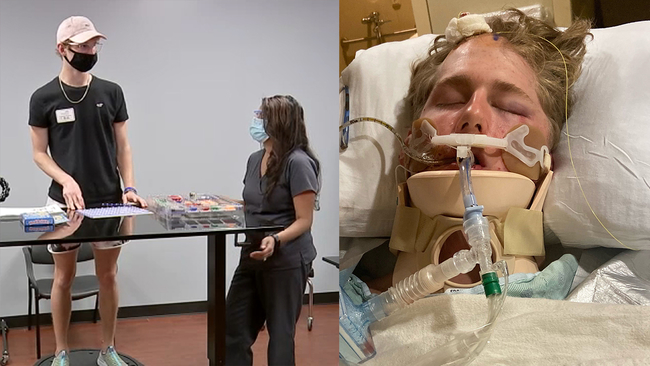