WPVI
PHILADELPHIA, Pennsylvania -- Not only is Nick Foles going down Broad Street for a parade, but he's first going to Disney World for another parade. 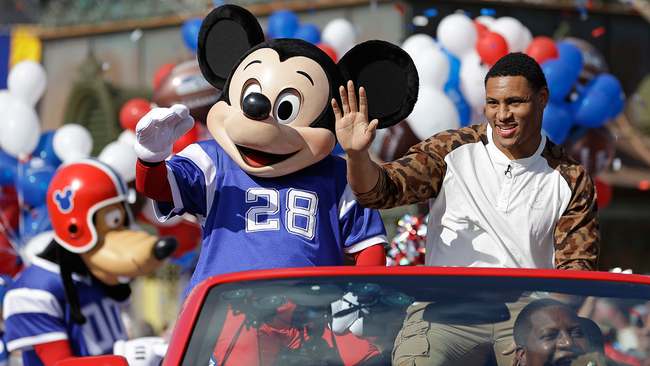 How to survive in the NFL playoffs: How the Ravens failed and the Chiefs came back 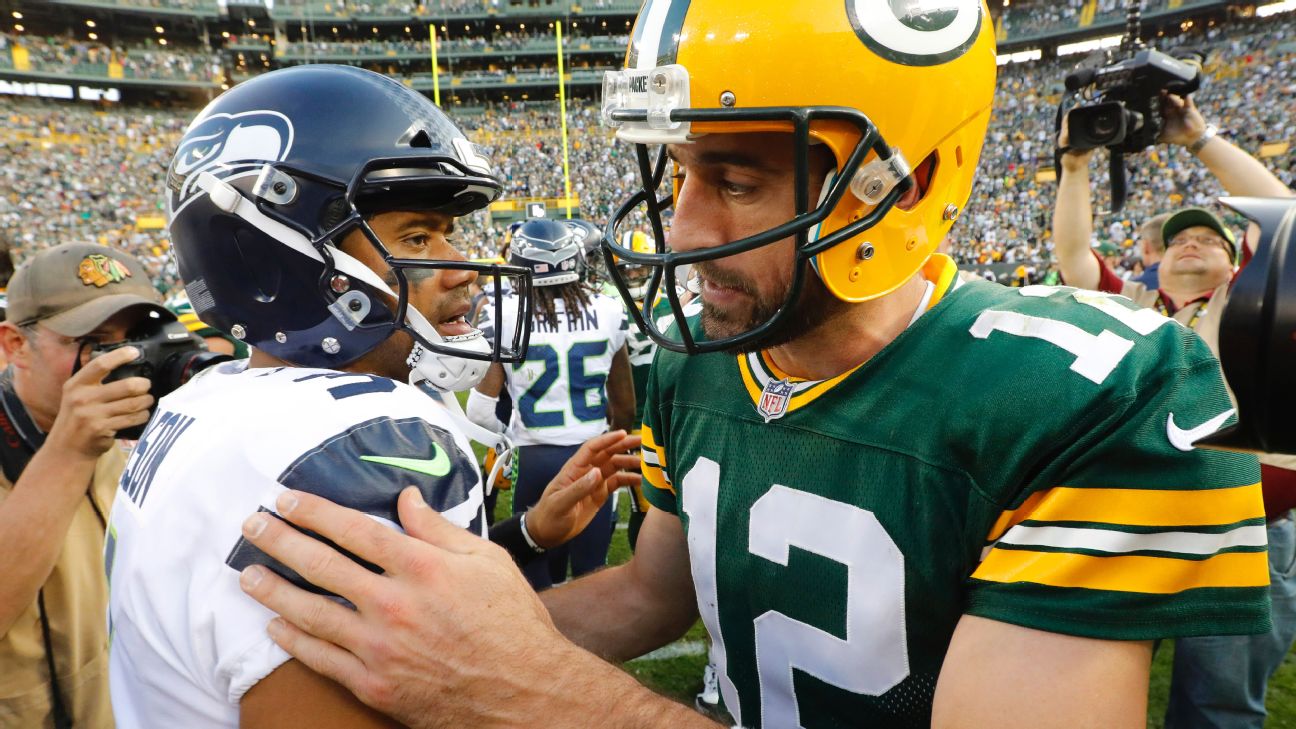