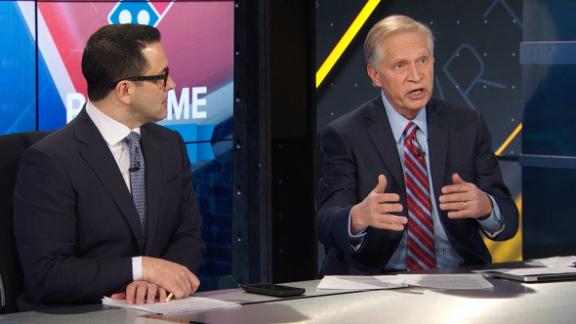 Some significant late-season changes have been made to the NFL's concussion protocol -- including the placement of a central unaffiliated neurotrauma consultant in the league's command center for all games -- following incidents that have triggered investigations.

The changes were implemented last weekend,Dr. Allen Sills, the NFL's chief medical officer, told ESPN. A UNC was stationed at the command center that has been used primarily for game-replay review, he said.

"We are constantly looking at the protocol and how it's applied and trying to get better," Sills said. "The process happens through the season."

While Seattle Seahawks quarterback Russell Wilson's Week 10 concussion investigation resulted in a $100,000 fine to the franchise this week, it was the Dec. 10 incident involving Houston Texans quarterback Tom Savage that brought urgency for the latest changes even before an investigation is completed.

The most notable changes in the new protocol, which was distributed publicly by the NFL just prior to Sunday's kickoffs:

A central UNC will be stationed in the NFL's command center to assist in oversight of each game via broadcasts;

Any sign of impact seizure will be considered the same as loss of consciousness and the player will be taken out of the game and may not return;

A referee who removes a player from the game for suspected head trauma must notify the medical staff;

A player who exhibits gross motor instability or significant loss of balance must be taken to the locker room for evaluation if it is not diagnosed as an orthopedic injury;

A player who is evaluated for a concussion must be re-evaluated within 24 hours, even if the player has an off day;

A third UNC will be on site for the playoffs and the Super Bowl, in addition to the two already assigned to each regular-season game.

The adjustments were implemented Dec. 11 by the league's head, neck and spine committee and communicated in two conference calls headed by Sills and Dr. Thom Mayer, the medical director for the NFL Players Association, with an estimated 400 people involved in the concussion process, including every team physician, every athletic trainer, every UNC and every booth spotter.

There also was a separate communication with Al Riveron, the league's vice president of officiating, who educated his referees and game officials.

Riveron and his staff also are making room for the central UNC in command central.

The reason to add an extra UNC for the playoffs and the Super Bowl is to allowa UNC to still be present if another is occupied when a player is taken to the locker room. The practice will be re-evaluated in the offseason.

"One of the things we learned throughout the course of the season is how we have used the video and how we can improve," Sills said. "We also know the people on site don't see every single replay or review everybody at home sees. We wanted to make sure the doctors on the sidelines see the video. ... Still, I should say that no concussion is ever diagnosed by video. That is for the medical personnel, but we strive to always improve the process, and that's not going to change."

Sills said the concussion protocols in 2017 have been successful, for the most part.

"We have had over 540 concussion evaluations, and really only two have come under investigation," Sills said. "That doesn't mean we're satisfied. Our [protocols] have worked overwhelmingly in a positive matter, but we're not satisfied. The genesis is always that you take something pretty good and make it better. No protocol covers every situation or anticipates every eventuality, just as no medical test is 100 percent perfect."

Sills added that his staff and Mayer of the NFLPA review "every concussion report, how we're doing, and we do a deeper dive into a scenario that doesn't make sense and see how we could have done better." 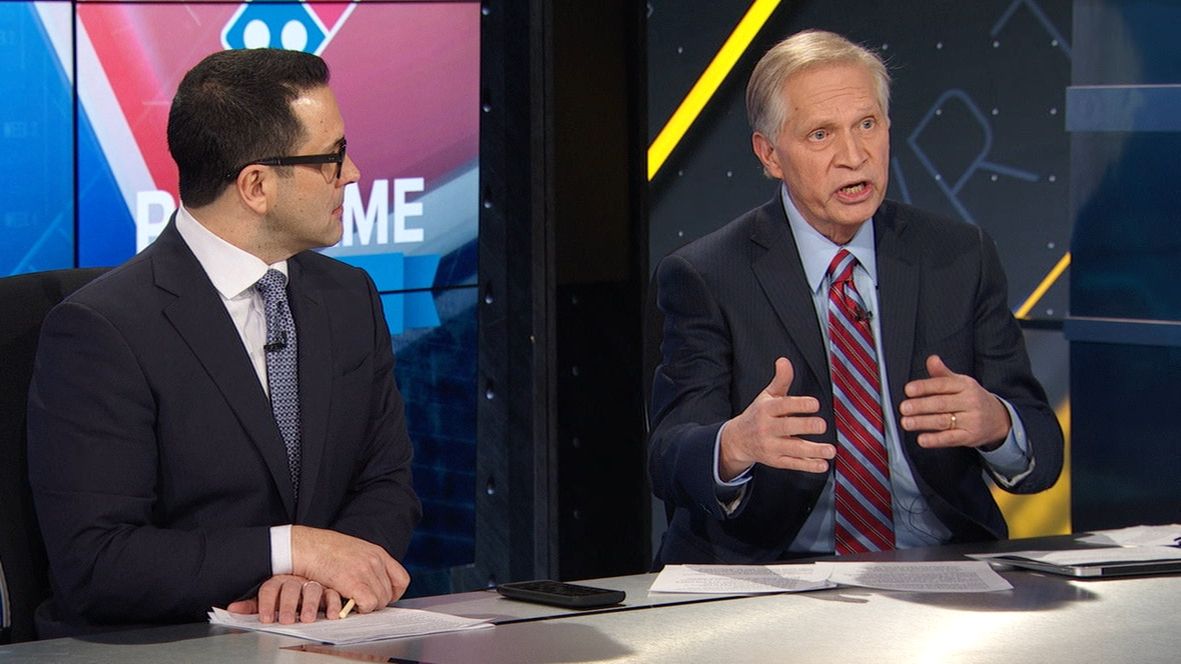