Mother stabbed to death by son in Spring, deputies say 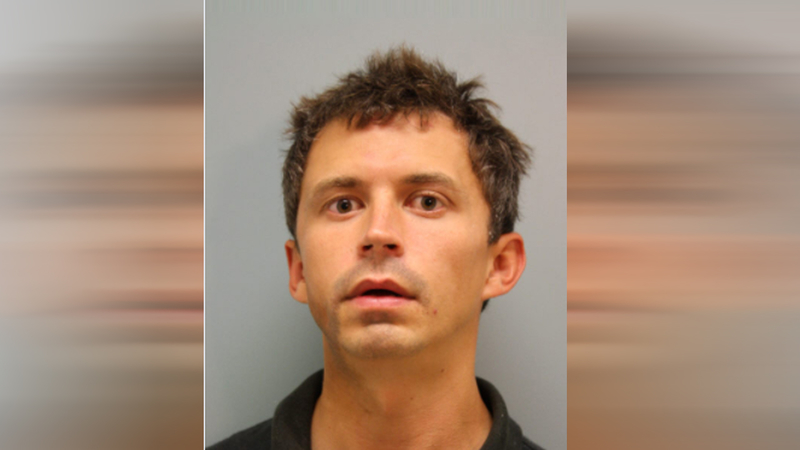 Mother stabbed to death by son in Spring, deputies say

SPRING, Texas (KTRK) -- A mother was stabbed to death allegedly by her own son in Spring.

Deputies caught the suspect as they pulled up to a home on Red Leo Lane. According to deputies, Tyler Therwanger, the victim's son, had blood on his clothes and was trying to leave in the victim's car.

Therwanger, 30, is charged with capital murder in the death of his mother, Cindy Therwanger.

Family called the sheriff's department Saturday morning after the victim told her relatives that Tyler was acting suspicious and irate.

Neighbors say that deputies have been called to the home before for incidents involving the son.

One neighbor says the son was in the street acting strange Friday night.

Tyler is now in the Harris County Jail.