BRAZOS COUNTY, Texas (KTRK) -- A woman has been hospitalized after authorities said she sparked a 24-hour standoff because she did not want to give her child to authorities.

The incident began Wednesday, Aug. 4, at a home in College Station. The Brazos County Sheriff's Office said deputies were given a court-ordered writ of attachment, which mandated deputies to pick up the infant at the home.

Authorities said that when they went to serve the writ at around 5:30 p.m., the mom was not willing to cooperate with deputies, sparking the standoff.

SWAT and the county's crisis negotiation team were called out to the scene.

After over 23 hours of communication efforts between multiple agencies, the mom still remained uncooperative. Upon ensuring that the child was in a safe location, authorities entered the home.

The child was taken from the home and the mom was taken to a hospital to be "checked out for pre-existing issues."

It's unclear why the writ was ordered, but authorities said it will not be pursuing criminal charges in this incident. 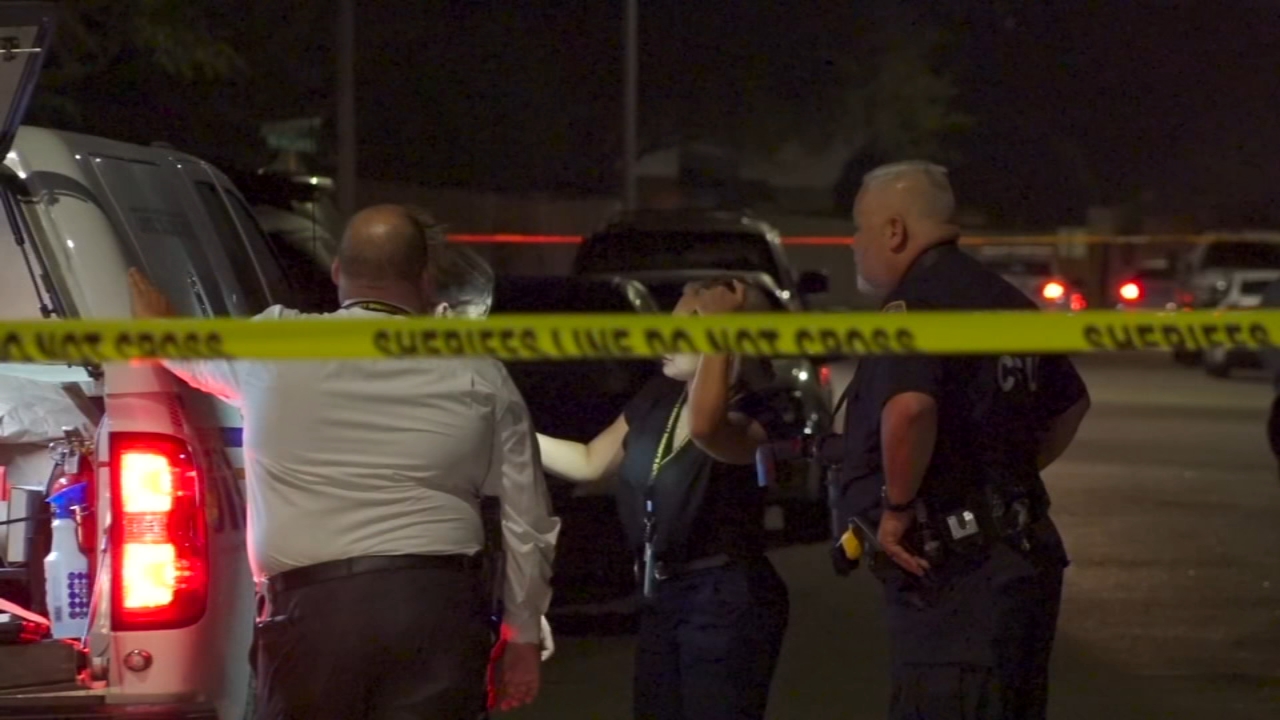 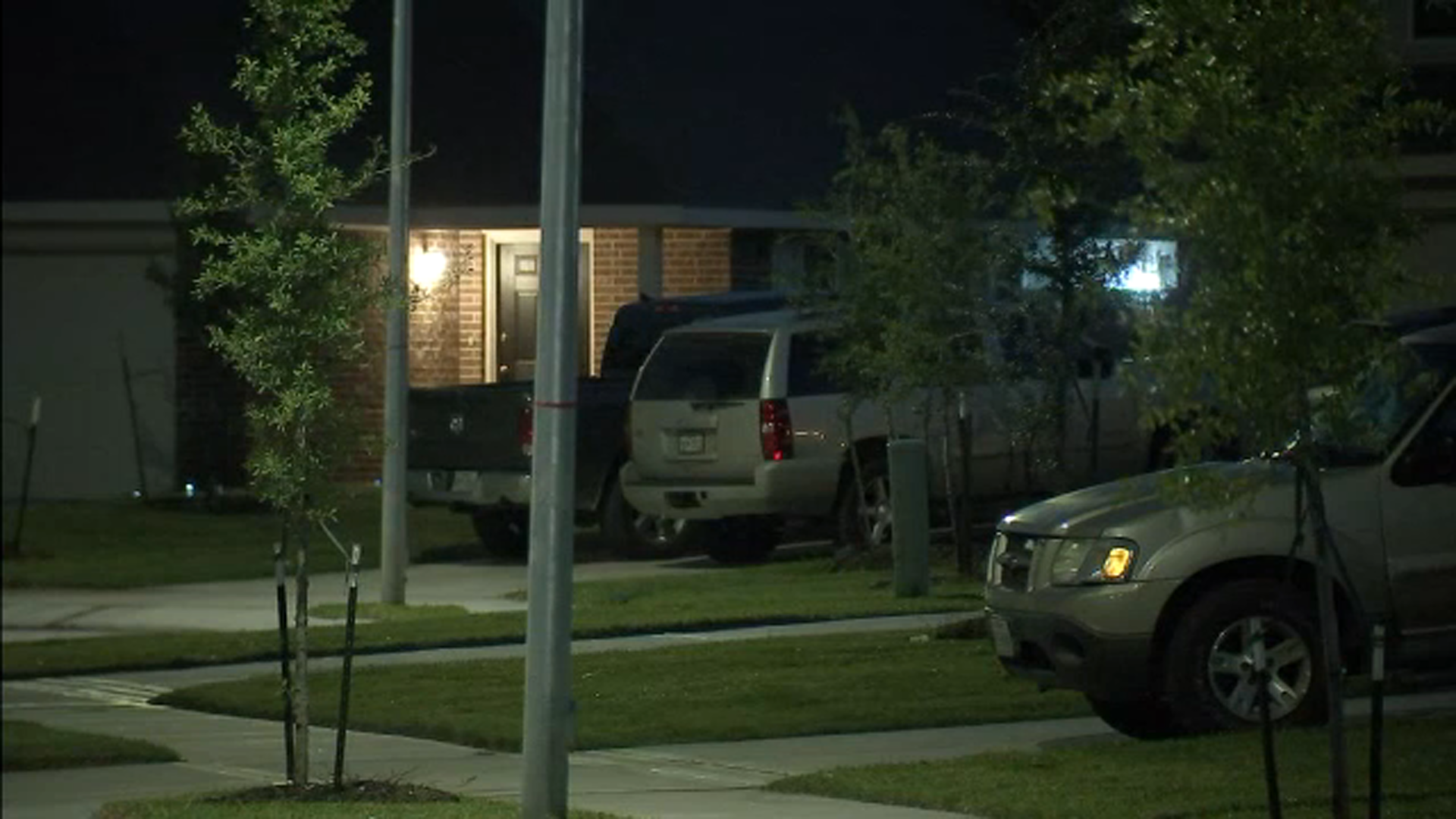 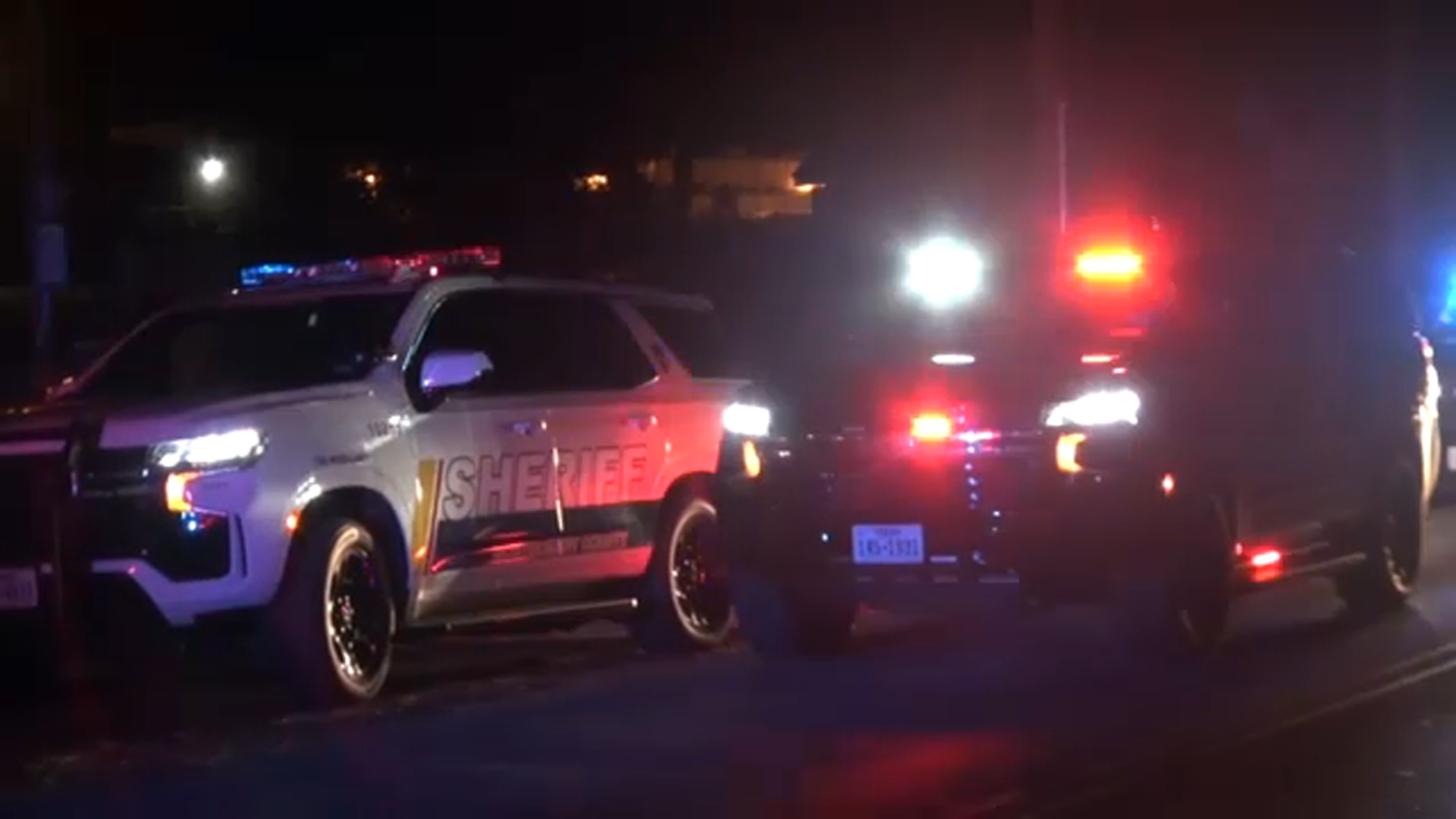