KTRK
HOUSTON, Texas (KTRK) -- The man accused of the vicious murder of an 8-year-old girl says he's being held in jail illegally.

Jacobe Payton's attorneys say the law requires that a person must be indicted within 90 days of their arrest or be allowed to bond out of jail.

RELATED: New documents in the murder of 8-year-old Houston girl 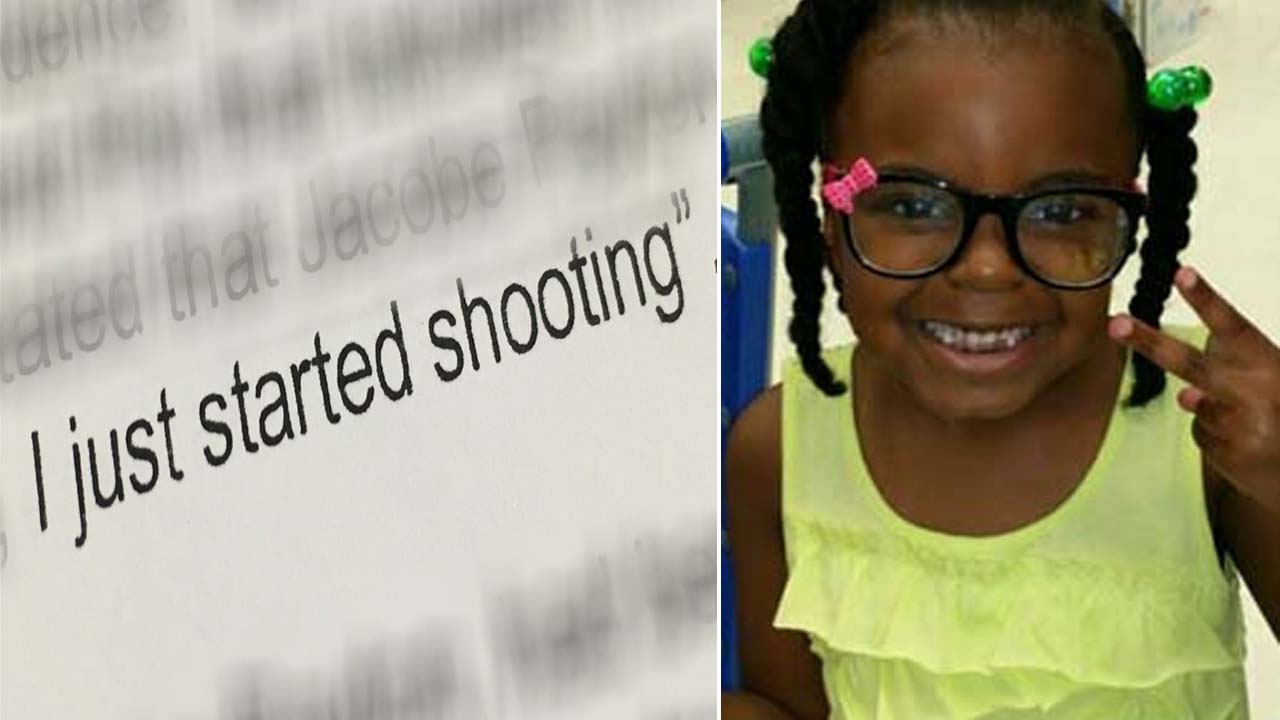 Adkins was asleep in the back of her mother's car near the South Beltway and Fuqua when there was a wreck. Moments later someone fired a gun repeatedly at the car. Adkins was hit by gunfire.

"There needs to be justice for De'Maree," said a family friend who asked that she not be identified out of fear of retribution from those who might know Payton.

There wasn't an indictment until May 29th. His defense team says that's 92 days - more than the 90 days someone accused of a felony can be held without being charged, according to Texas Code of Criminal Procedure.

"The state has 90 days to indict an incarcerated person. If a person is not indicted within 90 days they have to be released on a personal bond or a bond that the person could make," said Payton's defense attorney Jeff Strange.

But prosecutors say the 90 day "clock" didn't start at first because Payton was initially arrested on outstanding traffic warrants. Fort Bend County Assistant District Attorney Chris Delozier says the law allows an exception to the 90 day requirement if a suspect is jailed at first on something else.

An arrest warrant in the murder case for Payton was issued March 1, Delozier says, making the indictment within the 90 day window allowed.

Payton's defense attorney is asking a judge to allow Payton to be released from jail on a personal bond or one of only $5,000. A judge will hear the case next week.

"If you did the crime, you need to do the time," said that friend of Adkins' family.

Payton is currently held in the Fort Bend County Jail lieu of $500,000 bond.

According to court documents, Payton told a friend following the shooting that he was in fact the one who pulled the trigger.

Prosecutors have not decided whether to seek the death penalty.

The defense is also asking for Payton's IQ to be tested to determine if he has learning disabilities. Court documents filed also by the defense suggest Payton could be "intellectually developmentally disabled."

His defense attorney has also asked for a psychological evaluation to determine if Payton suffers from a "psychological defect." A judge has not yet ruled if any of those tests will be ordered.

ORIGINAL STORY: Gunman opens fire on a car after a crash killing an 8-year-old girl
8 year old killed
An 8-year-old was shot to death after surviving a car crash early Saturday morning.