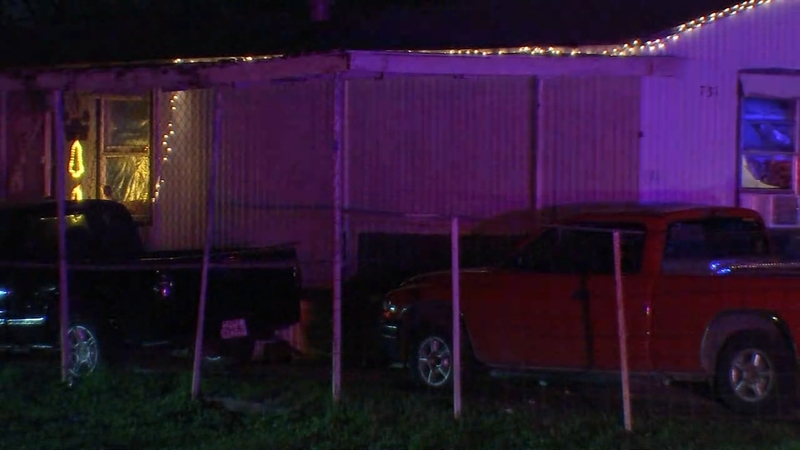 2 killed, 2 others injured in drive-by shooting in south Houston

HOUSTON, Texas (KTRK) -- Two people are dead and two others are injured in South Houston after neighbors reported hearing 20 to 30 gunshots.

One of the survivors was taken to the hospital by Life Flight in critical condition, according to police, and the other was taken by ambulance.

South Houston Police did not say what led up to the shooting.

Neighbors said they heard shots fired at a trailer home on the corner of Virginia and Beaumont Street.

About an hour later, they report hearing 20 to 30 shots fired near the same trailer home.

No suspect information has been given.