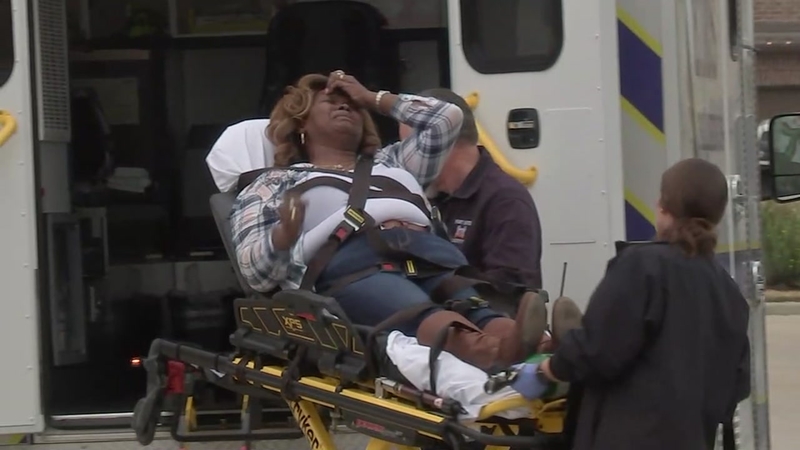 FORT BEND COUNTY, Texas (KTRK) -- Authorities say two people are dead in what appears to be a murder-suicide at a home in Fort Bend County.

According to the Fort Bend County Sheriff's Office, the shooting happened in the 3300 block of Breeze Bluff Way.

One victim died at the scene. The second person taken to an area hospital in critical condition, but later died.

This is an apparent murder-suicide. Both involved are deceased. @SheriffTNehls advising media on scene. https://t.co/KSNHfN3BZ2

Fort Bend County Sheriff Troy Nehls said the 911 call came in just before 11 a.m. Officials found the man and woman, both adults, inside the home with apparent gunshot wounds.

They were initially discovered by the woman's mother, who is described as being distraught.

Nehls said it appeared there had been some type of altercation before the shooting.

The victims' identities have not been released, but they are said to be in their late 20s to early 30s.
Report a correction or typo
Related topics:
fort bend countydeadly shootingshootingdouble shooting
Copyright © 2021 KTRK-TV. All Rights Reserved.
More Videos
From CNN Newsource affiliates
TOP STORIES