19-year-old confessed to killing pregnant sister because she was an embarrassment: Police 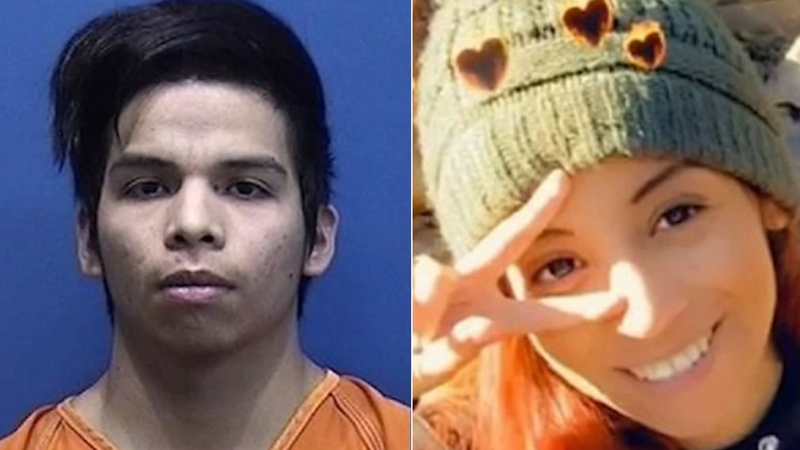 THE COLONY, Texas -- Police say a 19-year-old confessed to killing his pregnant sister because she was an embarrassment to the family.

Eduardo Arevalo is charged with capital murder in the death of his 23-year-old sister Viridiana, who was eight months pregnant.

But family members told KTVT, they don't believe Eduardo is capable of doing that.

"I know my brother, he wouldn't do something like this. He's very kind, very positive kind of guy, very motivated. He helped my family out, he helped my brothers, he even helped my sister out," said Diego Arevalo, a brother of both the victim and the suspect.

But according to The Colony Police Department, in the Dallas area, Eduardo confessed to strangling his sister on Dec. 16.

According to investigators, Eduardo told them he buried her body an hour north from The Colony, then retrieved it and dumped it an alley less than a mile from their family's house.

"The only reason he gave for killing her was that she was an embarrassment to her family, and he stated it would be better off that she wasn't here," said Sgt. Aaron Woodard, public information officer with The Colony Police Department.

According to police, Eduardo also believed she would not be a good mother.

Family members say Viridiana suffered from depression. Authorities say a suicide note was found in the home, and that Eduardo confessed to writing that too.