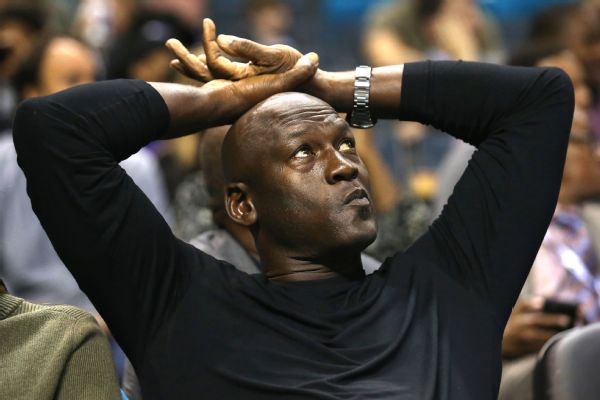 Lacob said Jordan, the owner of the Charlotte Hornets and a member of the 1995-96 Chicago Bulls team that won the NBA title after a then-record 72 regular-season wins, relayed his thoughts when the two had dinner in New York with other owners during the collective bargaining agreement negotiations.

"People were drinking, having a good time and all that. But there was a moment where [Jordan] said, 'You know, 73 don't mean ...'" Lacob said before trailing off during an interview with San Francisco radio station 95.7 FM The Game on Tuesday. "He did it. Michael Jordan did that. And I looked at him, and I just decided not to, you know, make a big deal of it. I said, 'You know, you're right? We didn't win it. We had to get better.'

"He's fantastic, and I'm not going to cross him. But that kind of hurt, you know?"

During the interview, Lacob also insisted the Warriors' season was a success despite the team losing in the NBA Finals to the Cleveland Cavaliers.

"I think that was one of the greatest years you could ever have in any sport," Lacob said. 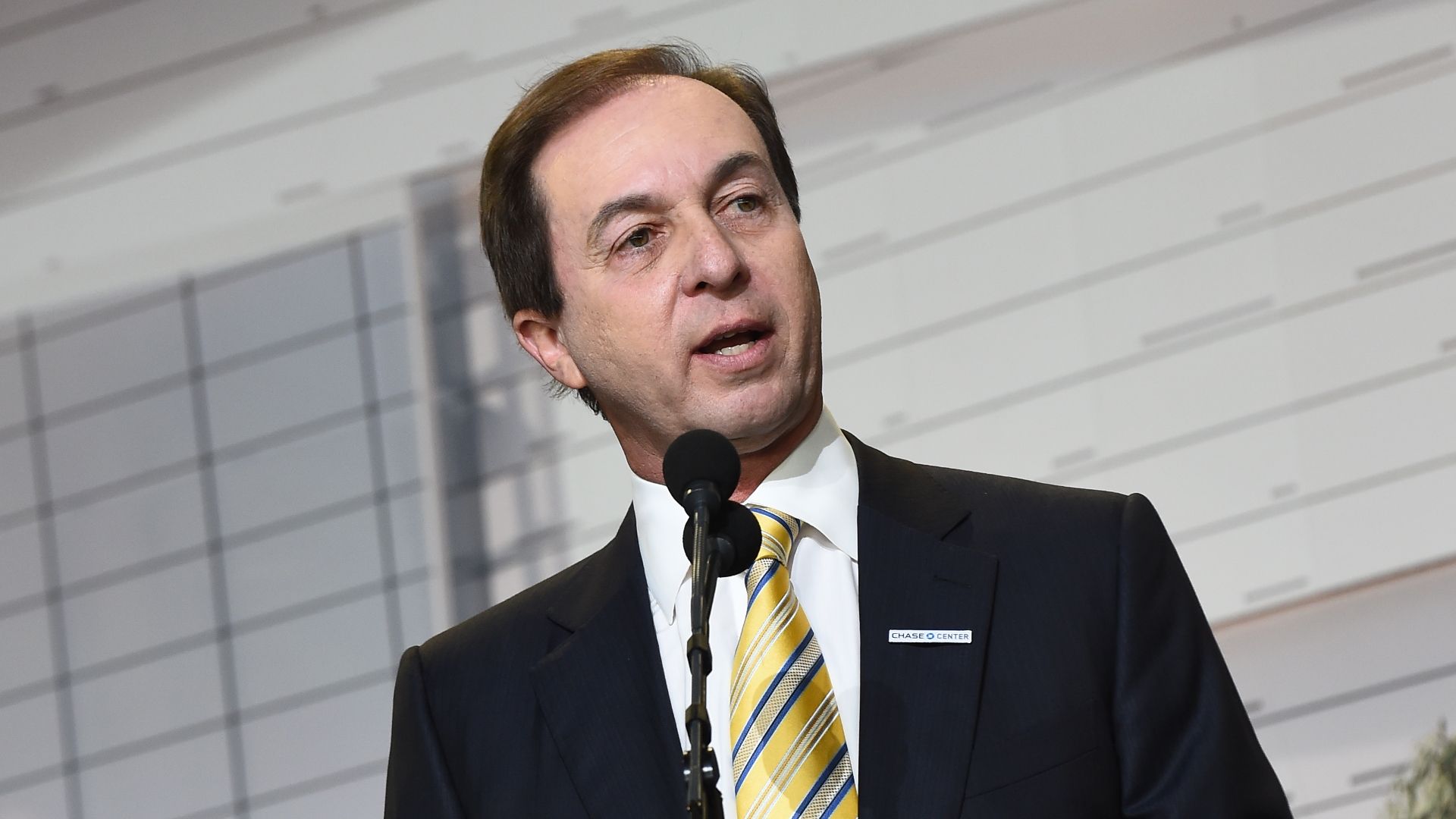 Warriors owner 'hurt' by MJ's comments
Warriors owner Joe Lacob recounts the story of how Michael Jordan told him that 73 wins don't mean anything after Golden State failed to win the championship. 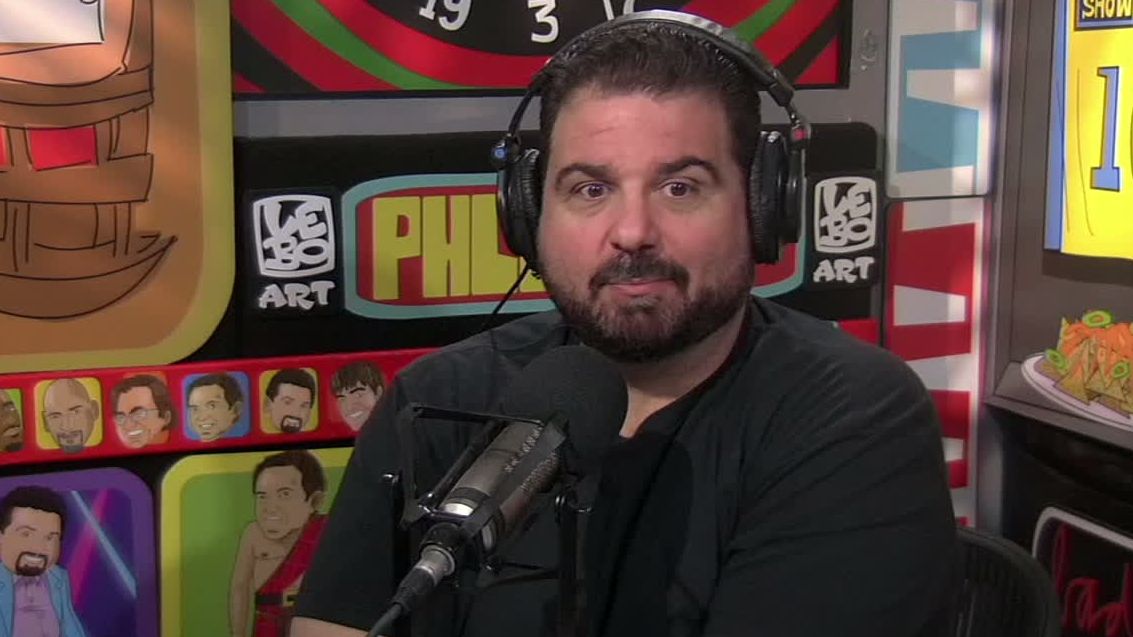