KTRK
HOUSTON (KTRK) -- For the second day in a row, people have taken to the streets of Houston to protest Donald Trump's presidential win.

In a post on Facebook, the event invited Houstonians to meet at City Hall at 4pm. The protest went through the night.

RELATED: Protesters gather in the streets across the country after Trump's election 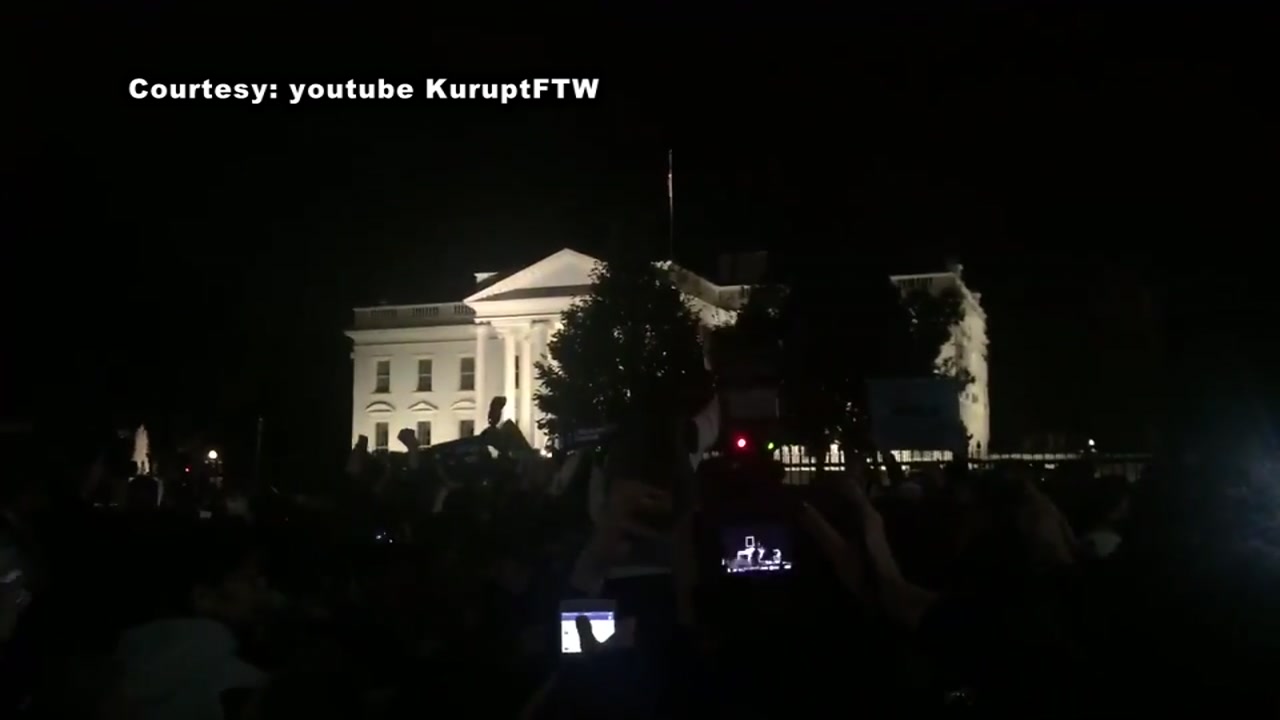 President-elect Donald Trump is back on Twitter, taking on the protesters who have gathered in cities across the nation since his election. 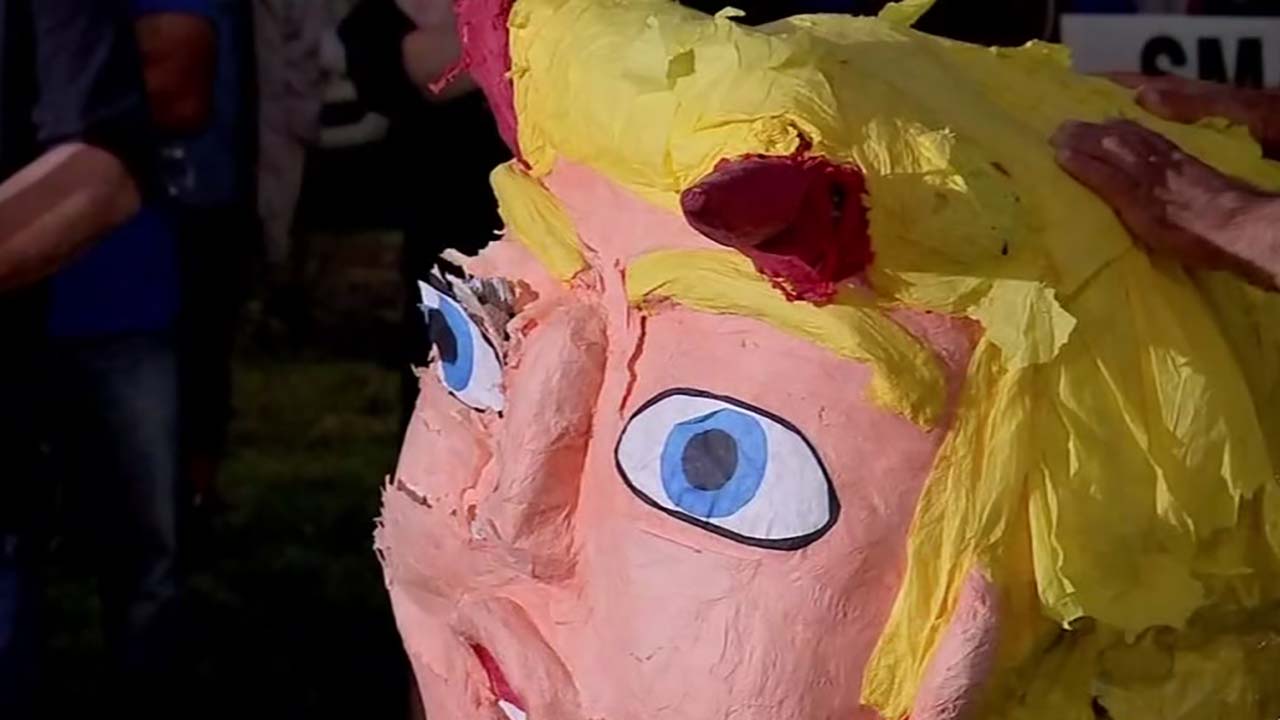