Bribe trial testimony: I was offered money over lunch

KTRK
By Ted Oberg
HOUSTON (KTRK) -- The wife of former superintendent Abe Saavedra was offered money by a client of then-HISD trustee Larry Marshall, with the client saying, "I want to give your husband some money," according to testimony heard Friday during the civil bribery trial that's being heard in Federal District Court.

The exchange apparently happened during lunch at Pappadeaux's, after an "out of the blue" invitation from Eva Jackson, owner of construction company RHJ.

The bribery trial has been focused on the activities of former long-time and powerful Houston Independent School District trustee Marshall. 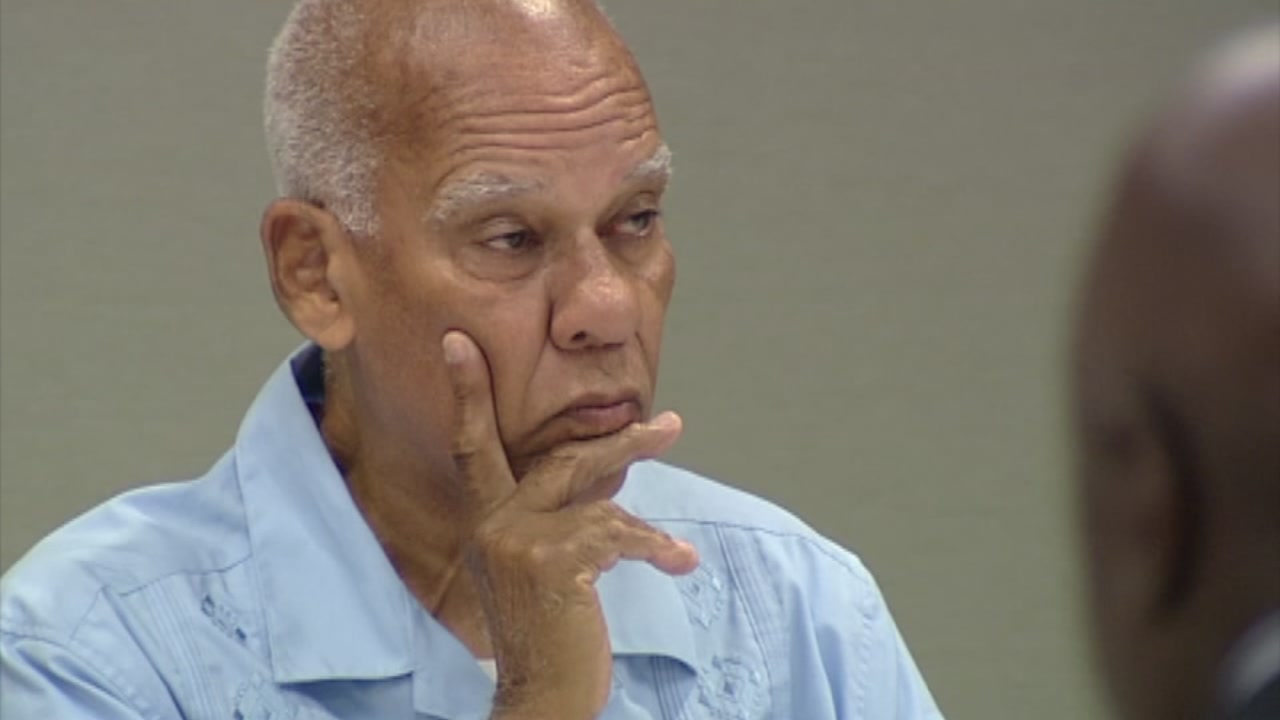 The plaintiff, construction company Gil Ramirez Group, lost a contract with HISD and filed a lawsuit filed in 2010 alleging it was because they failed to pay a bribe to Marshall, who has not been charged and has denied any illegality. HISD is not a defendant.

In the case of the alleged attempted Pappadeaux's payoff, Marshall's lawyer made the argument that this was above board and raised the question if this particular vendor simply wanted donate money to the district.

Indeed, Marshall has long said he's not been charged and said he has done nothing illegal.

Other testimony shown Friday came from Abe Saavedra, who served as HISD superintendent from 2004 to 2010. His taped testimony sheds more light about the culture inside the district, the "wining and dining" between trustees and vendors, and trustees talking directly to staff in a position to make recommendations on vendors, something protocol normally frowns upon.

Trustees even lobbied Saavedra himself, according to the testimony.

"Did they ever discussed any vendor with me? ... The answer is yes," he was recorded saying on the video.

At another point, he discussed the discomfort when trustees invite vendors to events, such as a Christmas party Saavedra hosted in 2004 for board members, senior staff and their spouses. In that case, Larry Marshall said he was bringing two guests. The guests turned out to be Eva Jackson -- of RHJ -- and her husband, Richard.

From Saavedra's recording: "My interpretation of that is a subtle message from that trustee to, not only to the superintendent, but to -- to the senior staff that was there, that these people are connected to him."

Marshall has admitted in depositions that his campaign treasurer Joyce Moss Clay had business relationships with companies seeking HISD contracts. Clay, in turn, admitted she had given a Marshall-owned consulting firm some of the proceeds from those companies, one of which was Jackson's RHJ.

There are more chances that this trial will uncover more about a culture of coziness between trustees and contractors at the nation's fourth-largest school district.

For example, it's expected that jurors will hear about HISD's past, connecting it to current issues involving the district's dismissed internal auditor, Richard Patton.

Patton was suspended in March, months after he questioned top district officials' rationale behind the HISD's massive $211 million bond shortfall and days after he spoke with the FBI, according to records and interviews. Patton was shown the door last month.

In court today, witnesses noticed FBI agents in the courtroom observing the proceedings.