KTRK
By Jessica Willey
HOUSTON (KTRK) -- Houston police are searching for the man who held two women inside a Southeast Houston apartment for five hours and sexually assaulted them.

The victims told police they met a man online and went to his apartment at the Regency Park Apartments, 10600 Southdown Trace Trail, around 1:30pm last Friday, Dec. 18th. Neighbors tell Eyewitness News at least one woman had been tied up. The two victims managed to escape around 6:30pm the same day. Residents said one victim was running through the complex to get away.

"She was just all over the place. She was really beat up. She had a big black eye with a big bruise on the side of her face. She had zip ties on her," said Kelly McBride who added the victim was pleading with people to help her friend.

HPD said the other victim fled the apartment in a car and hit another vehicle on the way out.

Residents thought they spotted their attacker as he got away.

"By the time I ran, he burnt off," explained Spencer Williams.

A suspect has not been identified. The women were taken to the hospital where they underwent rape exams. 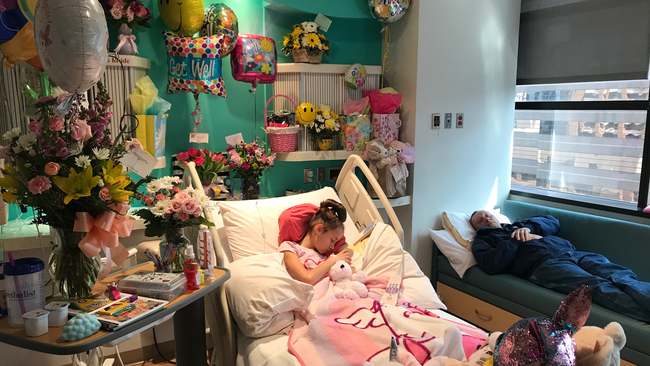