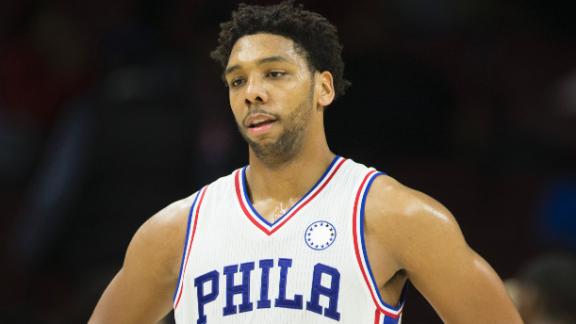 Philadelphia 76ers rookie Jahlil Okafor was involved in a street fight in Boston on Wednesday night, a source confirmed to ESPN's Jeff Goodman.

"Apparently, they said: 'The 76ers suck and you guys are all losers. You'll never win a game,' " a source close to Okafor told Goodman.

"I was around the corner when it happened. I saw him a minute after he knocked the dude out," the source said. "I think the guy was just talking s---. Saying the Sixers suck."

"We are aware of the report and we are currently working to gather additional information," the team said. "Until that time, we will have no further comment."

An NBA spokesman also said Friday that the league was aware and looking into the matter.

As of Friday morning, Okafor was expected to participate in the Sixers' shootaround and game later that night against the Houston Rockets.

The Sixers lost 84-80 to the Boston Celtics earlier Wednesday evening. Okafor, the No. 3 overall pick in the 2015 NBA draft, had 19 points and nine rebounds in the loss. He is averaging a team-high 18.4 points with 8.1 rebounds per game.

The Sixers (0-16) have lost 26 straight games dating to last season and are the first team in NBA history to start 0-16 in consecutive seasons.

Information from ESPN's Marc Stein and The Associated Press was used in this report. 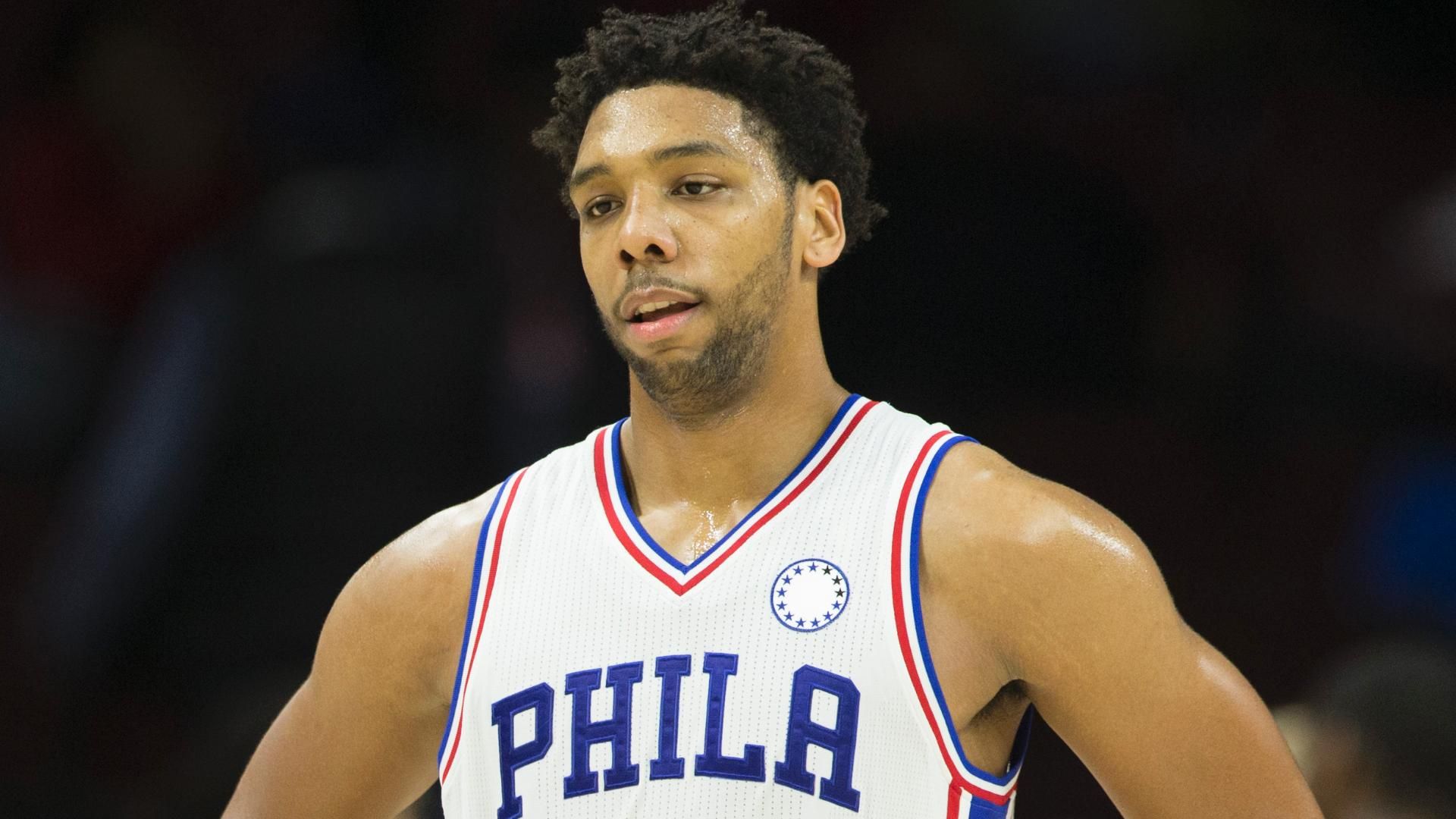