KTRK
HOUSTON (KTRK) -- An emergency hearing has been held to determine what will happen to some young children after their baby brother was stabbed to death. Their mother is charged with capital murder.

Both of Rochelle Brown's surviving children were placed temporarily in the custody of Children's Protective Services.

The CPS investigator said the eight-year-old was not crying, but then began to cry once he arrived at the foster home. He apparently understands what happened to his two-month-old brother. The three-year-old reportedly doesn't know much of what's happening.

The father of the three-year-old and the two-month-old who was killed lives in Nebraska. The next step would be to investigate to see if he would be a good placement for his surviving son. 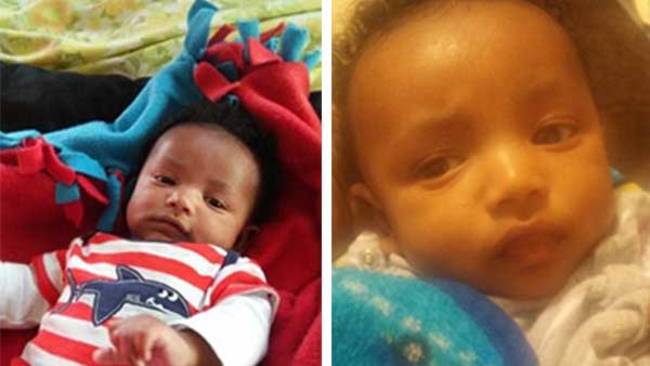 Father of infant stabbed to death: "I just lost everything" 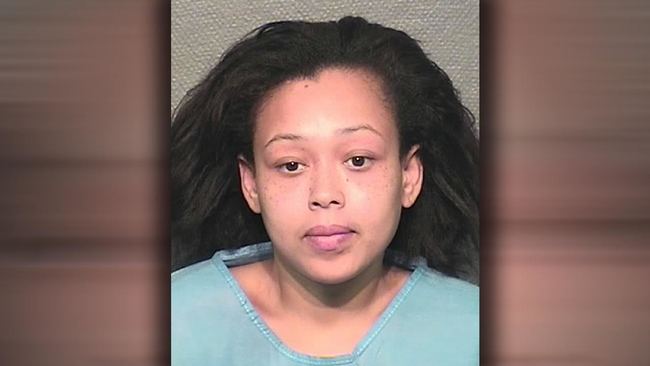