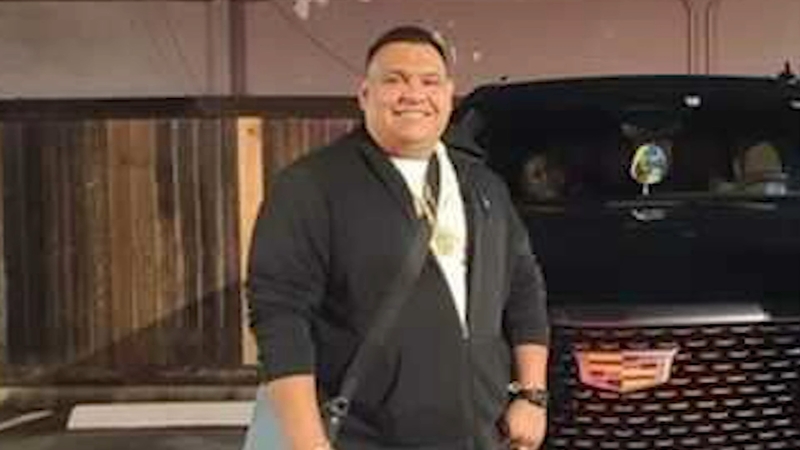 HOUSTON, Texas (KTRK) -- A 37-year-old man died after he was robbed and shot while heading to his car with his daughter in the parking lot of the Marq-E Entertainment Center in west Houston Sunday night, police said.

Around 10 p.m. officers responded to a shooting call at 7620 Katy Freeway, the address of the Marq-E.

The victim, identified by police as Miguel Vasquez, was walking to his vehicle so he could drive to the door to pick up his wife at Dave and Buster's, when the robbers approached him, demanded money, then shot him, HPD Lt. Christopher Bruce said.

Vasquez's 10-year-old daughter was with him at the time, and saw her father's shooting.

She was not injured, according to police.

They called EMS and transported Vasquez to the hospital, where he died.

Officials do not believe the robbers got away with anything.

Family described Vasquez as a hard worker and provider for his family.

The suspects are described only as two to three unknown males. Anyone with information in this case is urged to contact the HPD Homicide Division at 713-308-3600 or Crime Stoppers at 713-222-TIPS.

Sadly, this marks more violence in Houston. On Sunday, HPD said the city had surpassed over 100 homicides so far in 2021 after a pregnant woman was shot and killed at the intersection of Richmond and Wilcrest. In that incident, the woman's 2-year-old son was also in the vehicle but was not hurt. The shooter got away.

Crime reported every 7 hours in this neighborhood 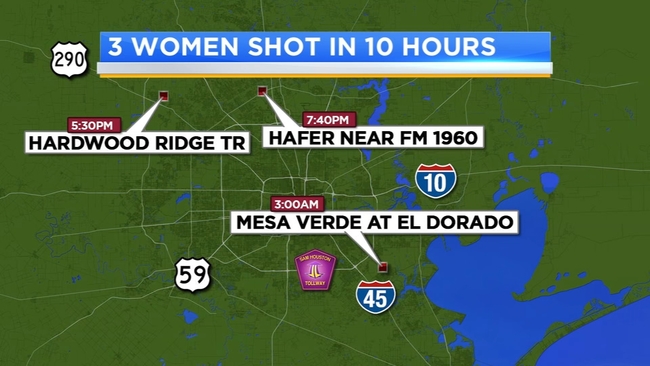