At a glance: Road rage attacks against children in the Houston area 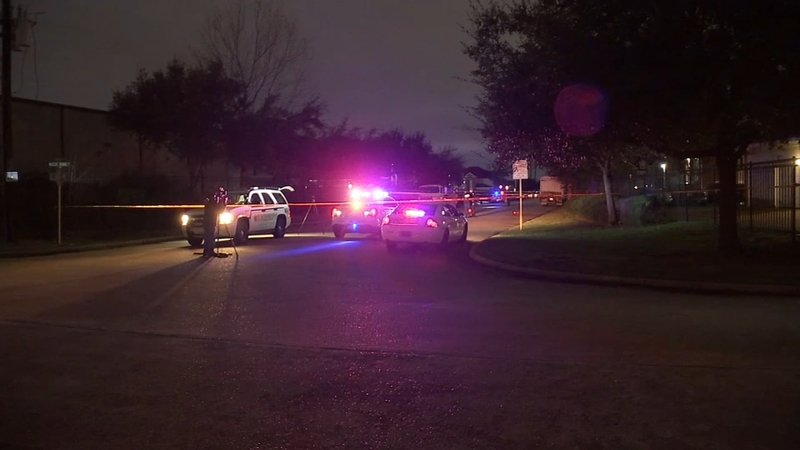 There have been at least five road rage attacks on children in the last five months across the Houston region.

On January 19th, a man shot at a car with a woman and 5 children inside in League City. Fortunately no one was hit.

On January 8th, a 15-year-old girl was shot in the arm on the Katy Freeway. She survived.

On November 16, a 14-year-old girl was shot multiple times and nearly killed because of a traffic altercation in north Houston.

On August 28, an 8-year-old boy in the car with his family grabbing dinner was shot in southeast Houston.

According to Houston police, there were 200 road rage incidents involving shootings in 2020 compared to 150 incidents in 2019, a 33% increase that included 6 murders.

One of the most notorious cases of a child nearly killed in a road rage attack happened in May 2019. A father was traveling along the feeder of the Southwest Freeway near Gessner with his 2 young children when he accidentally cut someone off and tried to apologize, authorities said. The other driver pulled out a gun and shot into the back of the father's car. A bullet hit his son, 1-year-old Brandon Ross, in the upper shoulder. His dad pulled into a gas station and bystanders helped. A nurse applied pressure to the toddler's shoulder wound. He spent several days in the hospital.
AAA recommends that if you find yourself in a road rage situation, don't respond. Don't make eye contact, gestures or anything along those lines. Also, maintain space around your car and call 911 if you think the confrontation is escalating.
Report a correction or typo
Related topics:
houstonshootingroad rage
Copyright © 2021 KTRK-TV. All Rights Reserved.
ROAD RAGE
'See something, say something' site leads to road rage suspect
16-year-old charged after waving gun in road rage case, officials say
Houston mom's plea to find son's killer: 'Come out and speak'
Fallen teen's legacy shown in 'kindness' tribute at Astros game
TOP STORIES
Woman walking dog shoots and kills homeless woman, deputies say
UT and OU won't renew media rights deal with Big 12 after 2025
Texans now willing to trade Deshaun Watson, sources say
Innocent driver killed after speeding car loses control on roadway
Heat continues Monday, but cooling downpours return Tuesday
3 teens shot at party at N Houston banquet hall
Bright and fast fireball spotted over Houston area and beyond
Show More
Coronavirus in Texas: What to know about latest surge
All traffic moved to northbound lanes of Fred Hartman Bridge
Woman says fake officer sexually assaulted her outside church
NYC to require vaccines or weekly testing for city workers
Bezos, Branson stripped of newfound 'astronaut' titles
More TOP STORIES News