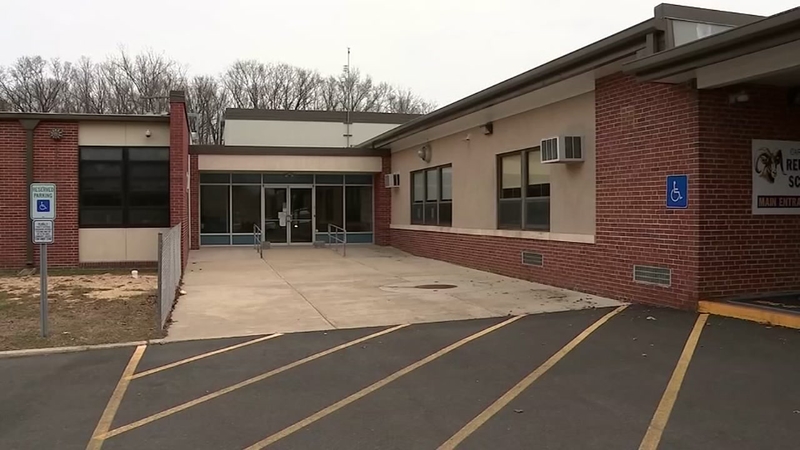 The threats caused the closure of three Gloucester County school districts on Thursday.

"I want it to be known that we will not stand for this type of behavior," Franklin Police Chief Brian Zimmer said.

It all started when a teacher from Reutter elementary school in Franklinville called police at 1:30 a.m. saying she received an email from an unknown sender threatening a shooting at her school.

Franklin, Elk and Delsea school districts all decided to cancel school as police investigated the person who continued to send threats all morning.

Through subpoenas they tracked the email and IP address to a home in Franklinville.

"And we took into custody a 10-year-old student of the school district," Franklin Lt. Mann DeCesari said.

Police say the boy, whose name they wont release because of his age, admitted to making these threats, but had no access to guns.

They say his parents did not know what he was up to.

He is being charged with making terroristic threats and causing false public alarm. He's not receiving psychological help.