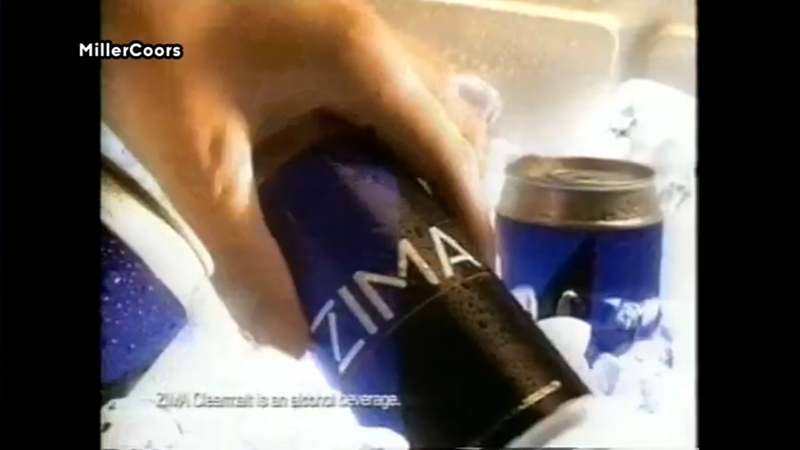 Remember Zima? It's back.

CHICAGO, IL (KTRK) -- We may never see the 90s again, but we just might get a taste of it. Zima, a well-known drink of the time, will be hitting the shelves soon, according to a AdAgereport.

MillerCoors, the maker of the clear malt beverage, confirmed Friday that a Zima relaunch is underway.

No other other details were released on the comeback, but the company have this to say: "If you're one of the zillion fans who have missed Zima, the answer should be clear."

Before brands such as Mike's Hard Lemonade and Henry's Hard Soda, there was Zima. It is a nostalgic staple of the 90s era and was popularly known for not being a beer or a liquor.

The marketing for the drink centered around its uniqueness and its cool refreshing qualities. Taglines like "Zomething Different" and "A Few Degrees Cooler" appeared on television commercials back in the day.

The company played into the translation of 'Zima', which actually means 'winter' in Slavic languages such as Russian or Polish.