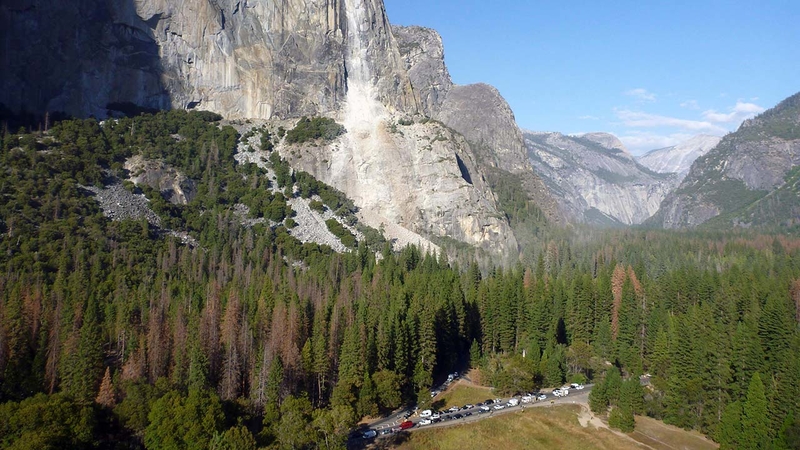 YOSEMITE NATIONAL PARK, California -- An investigation is underway in Yosemite National Park after a visitor died.

Park officials only confirmed that a man fell to his death. The circumstances surrounding the fatal fall have not yet been officially released, but the teen's mother told an Israeli newspaper that authorities said her son plummeted to his death while attempting to snap a selfie at the edge of a cliff.