Authorities are investigating after a wrong-way driver hit an HPD unit and several other vehicles on Wayside Road.

HOUSTON, Texas (KTRK) -- Authorities are responding to a scene where they say a wrong-way driver caused several vehicles to crash on a northeast Houston road Friday afternoon.

According to officers with the Houston Police Department, a driver was headed in the wrong direction down North Wayside near Clinton Drive at the time of the incident.

A total of five vehicles were reportedly involved in the crash, including a car driven by a police officer in plainclothes.

One person was said to be trapped somewhere in the crash afterwards, but there were no major injuries, HPD said.

The Houston Fire Department was headed to the scene for an extrication.

It is unclear what led up to the crash, but police believe one person fled the scene. An investigation is underway.

Traffic tie ups are slowing drivers around the Houston area. 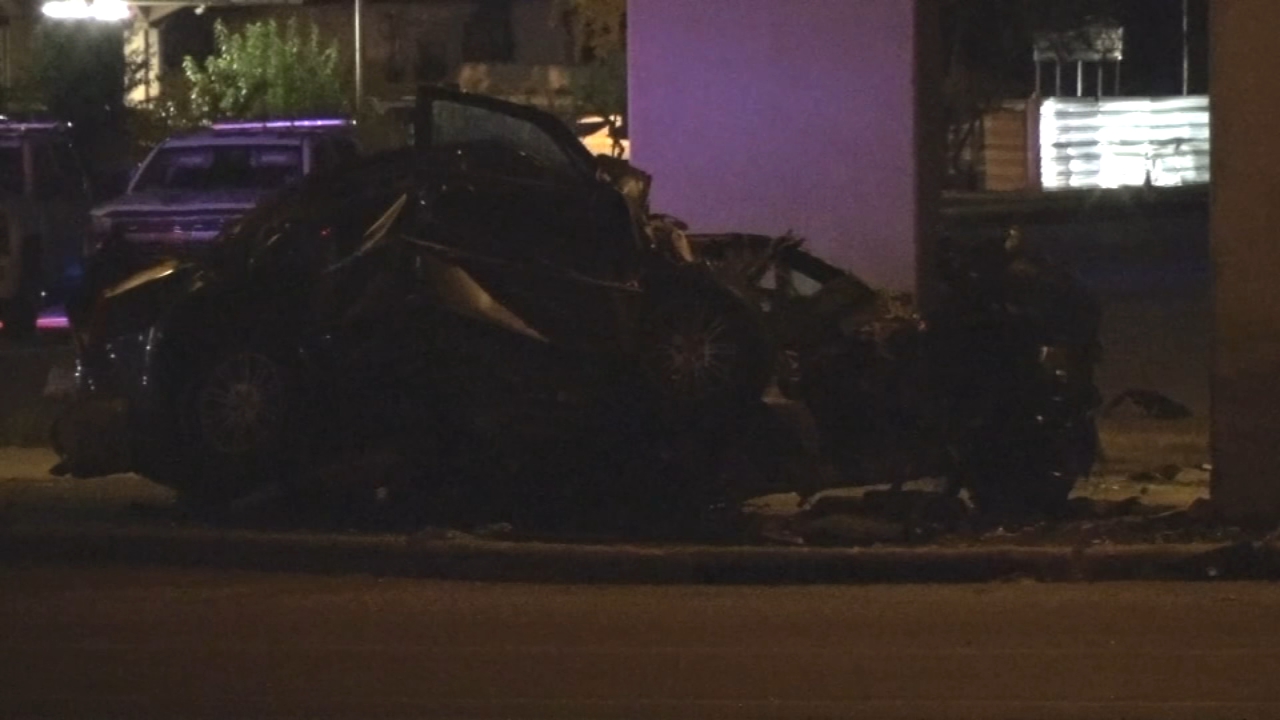