3 highways in Houston named 'most dangerous in America' 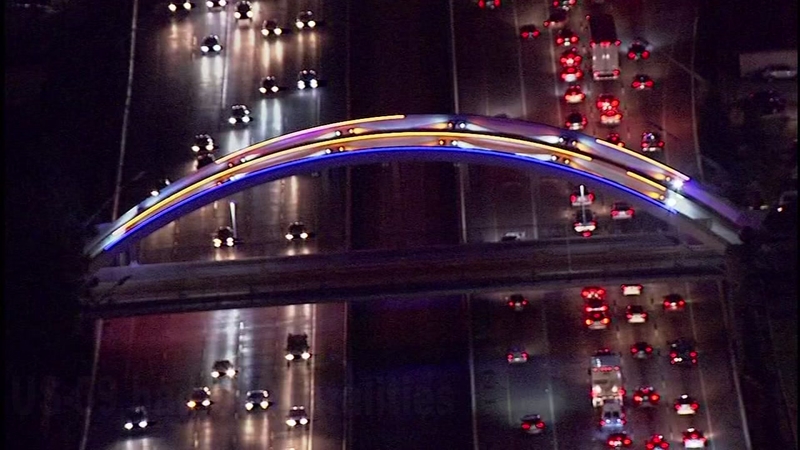 Here's the most dangerous highways in Houston

HOUSTON, Texas (KTRK) -- A new report just out names the most dangerous roadways in America, and some Harris County highways have made the list.

I-10 came in at number five on the most dangerous list. ValuePenguin says a reported total of 585 fatal crashes happened on this highway from 2010 through 2016. The most fatalities came from the segment of I-10 that runs through Harris County.

The study focused on the country's most dangerous roads from 2010 through 2016, and ranked the highways by three factors; fatal crashes per vehicle-miles-traveled per capita, fatalities per crash, and the percentage of fatal non-vehicle collisions that occurred on each highway.