Houston woman shot while taking out her trash in broad daylight, police say 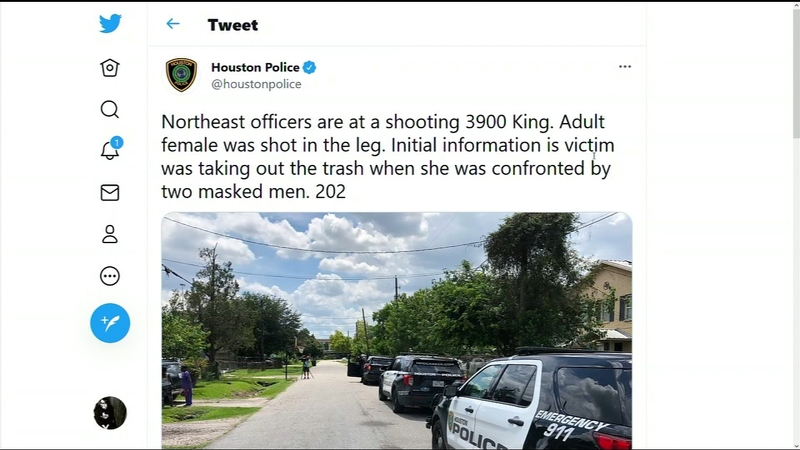 Woman shot while taking out her trash in NE Houston, police say

HOUSTON, Texas (KTRK) -- A woman was shot after she was approached by two masked men while taking out her trash in northeast Houston on Friday afternoon, according to police.

The Houston Police Department investigated the shooting that took place in the 3900 block of King Street.

Northeast officers are at a shooting 3900 King. Adult female was shot in the leg. Initial information is victim was taking out the trash when she was confronted by two masked men. 202 pic.twitter.com/YLO19PLJgG

An acquaintance of the woman told ABC13 that the attempted robbery could have been even more tragic, if it hadn't been for the woman's cell phone. The device managed to stop one of the bullets from hitting the victim. 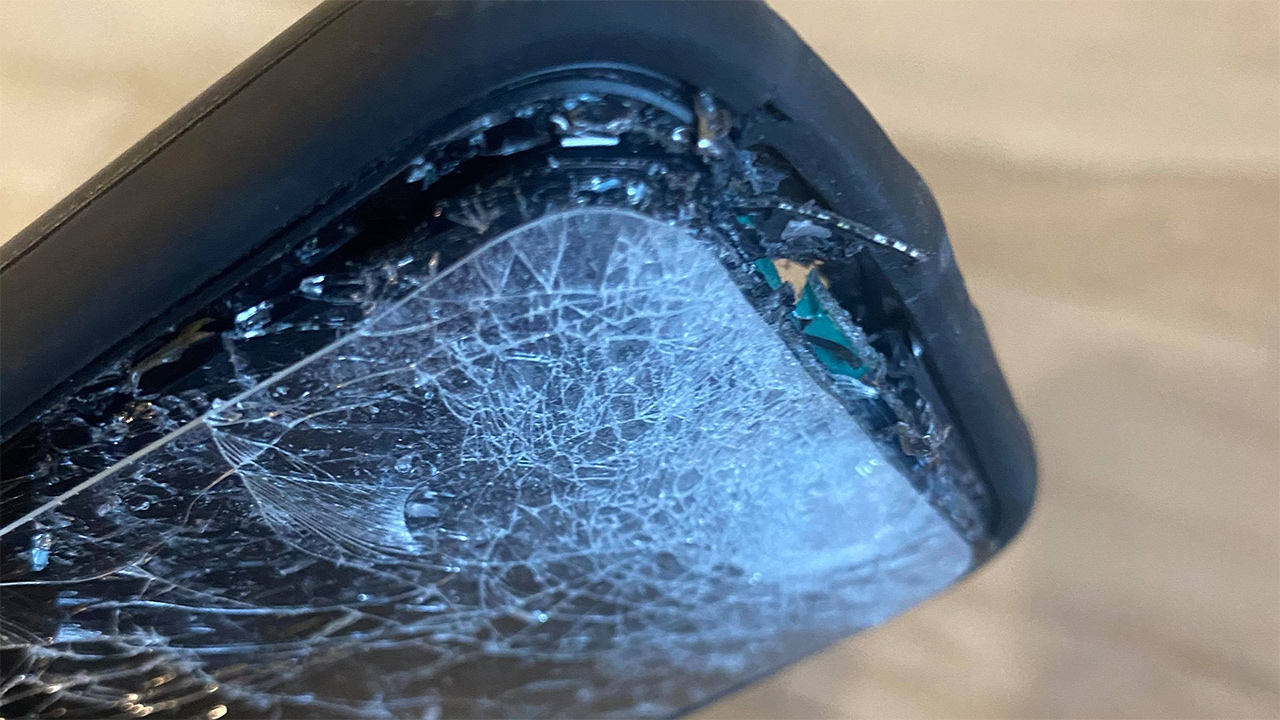