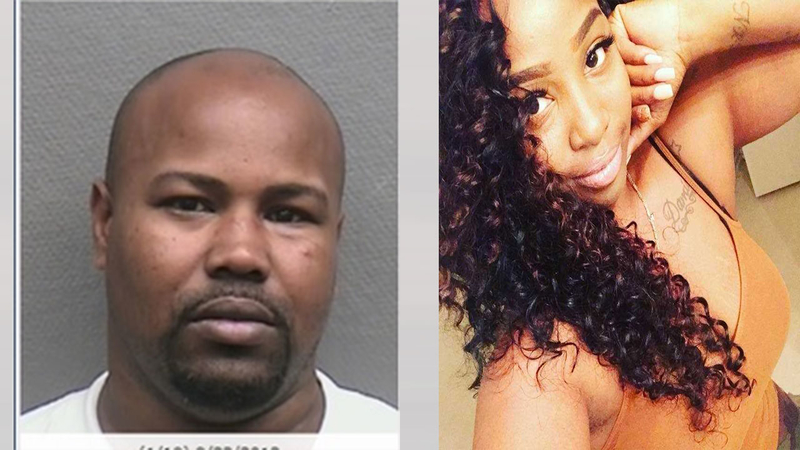 CHANNELVIEW, Texas (KTRK) -- Authorities are investigating after a fatal shooting outside of a bar in Channelview killed a mother of three.

According to authorities, they responded to the scene of a disturbance between a man and a woman outside of a bar at around 2:16 a.m.

Greer reportedly pulled out a handgun and shot McWorter in the chest.

Greer has allegedly been the president of the Triple J Wild Gang Trailriders Group for a little over a year now.

Deputies say Greer is described to be a black man who is 5'6" tall and weighs 175 pounds.

He was last seen wearing a maroon colored shirt and blue jean shorts.

According to deputies, the man fled in a black Ford Mustang.

Anyone with information in regards to Greer's whereabouts is urged to contact the HCSO Homicide Unit at 713-221-6000.