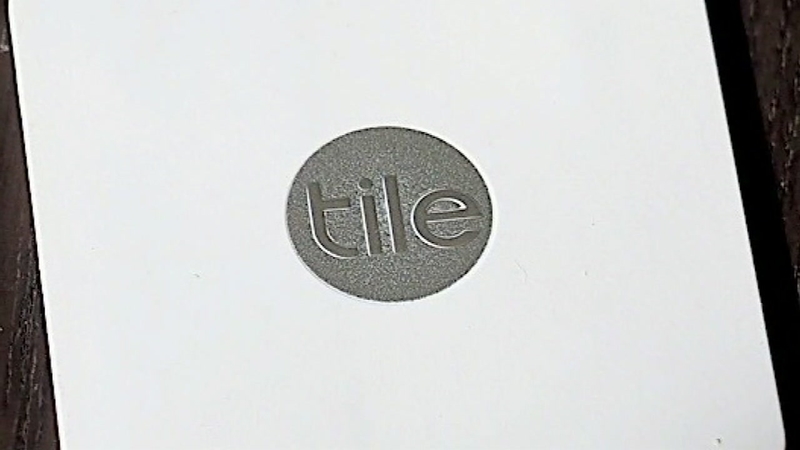 HOUSTON, Texas (KTRK) -- A Houston woman warns that a high-tech device designed to help people find lost items can be used to stalk and harass instead.

The woman, who asked to remain anonymous because she fears retaliation, says months after she ended a relationship, she found a "Tile" device inside the console of her car.

The device is a tiny, high-tech gadget that you can attach or put inside things like keys, phones, and wallets to keep them from being lost. An app helps you track the items.

On Eyewitness News at 10 p.m., hear about the case against a woman's alleged stalker and why the victim says laws need to catch up technology.

The woman says her ex would often show up at restaurants, houses and once, on an out-of-town trip. She thought she was being followed. Instead, she says was being tracked electronically.

"It was shocking. In a million years, it never occurred to me that could be possible and instantly everything made sense," she told Eyewitness News. "I think that's what's important that for people who are in a domestic violence situation or stalking situation to know that should be a consideration."

Her ex has been charged with a misdemeanor of unlawful installation of a tracking device. The victim thinks the consequence should be harsher.

"I don't know how that's not stalking. Technology has advanced more than the law has," she said.

"Tile" did not respond to a request for comment. Its website says the device shouldn't be used unlawfully or for criminal purposes.

The victim says it was difficult for her and Houston police to get information associated with the "Tile" account.

"They protect the abusers, most assuredly," she said.

There have been other cases tied to the tiny tracking devices. In April 2016, a former Texas beauty queen said a man used a Tile he placed in her purse to stalk her.