Woman robbed at gunpoint while holding her child

KTRK
By Marla Carter
HOUSTON,Texas (KTRK) -- A 3-year-old girl is afraid to go outside after her mother was robbed, while holding her daughter in her arms.

The robbery happened around 7:30 a.m. Monday at an apartment complex at 10300 Wilcrest.

Terrified, she screamed out to her husband. Soon after, she and her husband were robbed. Their daughter woke up during the robbery and is still terrified.

"Right now, she's very scared and she's really scared to go out. Whenever we try to take her out somewhere, she's just like, you know, 'This guy will come with a gun.'" her father told us by phone.

Her parents do not want to be identified since one of the two robbers is still at-large.

In fact, detectives say the robbers committed another robbery just 15 minutes earlier at a nearby apartment complex.

They robbed a father who also had a child with him.

Investigators believe the robbers had recently carjacked someone and used that car to commit the robberies on Monday.

After the robberies, police were looking for the suspects' car and were able to track it down. Police say after they followed the suspects in a car, they got out and ran on foot. One suspect, Davis, was found in someone's backyard.

The other robber is still at large.

Detectives say the vehicle that was used in the robberies was recently stolen in a carjacking, so they believe Davis is responsible for three robberies.

He's been charged with two aggravated robberies and is behind bars.

Davis was on parole when the robberies were committed. 7-year-old shot in the stomach in SE Houston 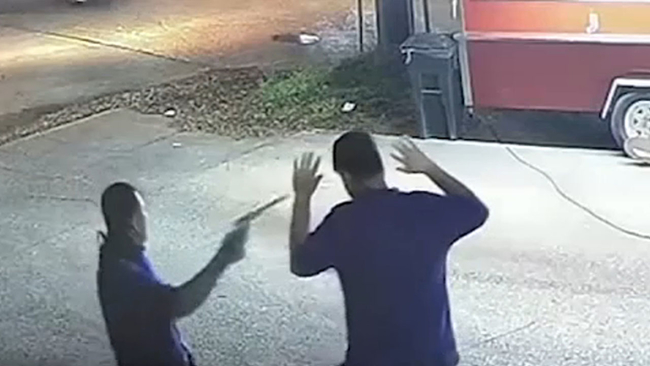 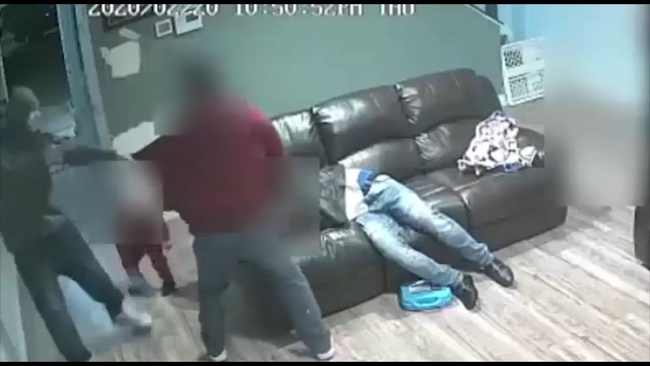 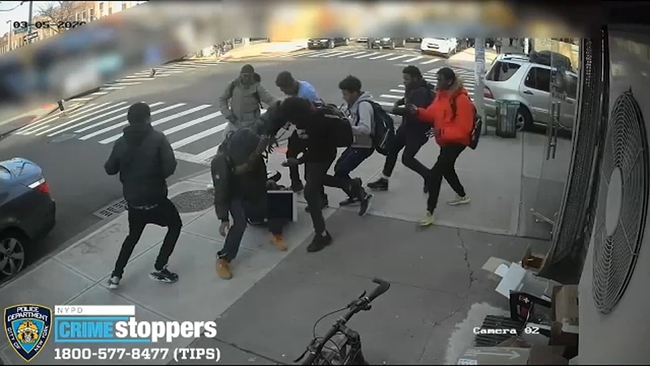