Pearland woman accused of having hoax condition for 'sexual gratification' 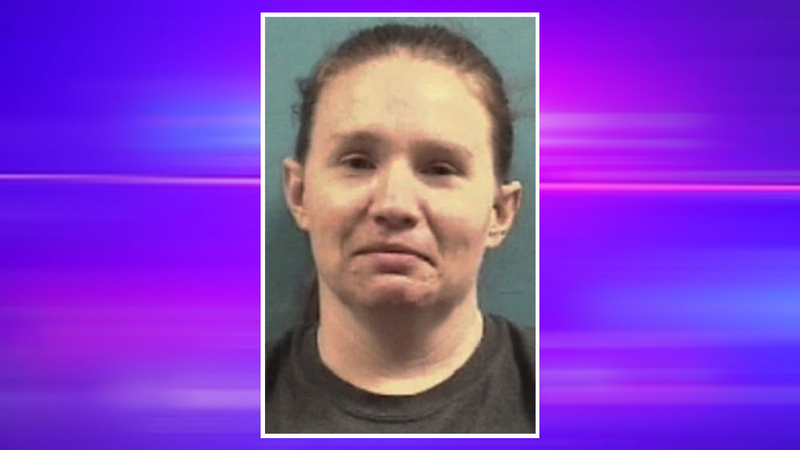 Pearland woman accused of having hoax condition for 'sexual gratification'

PEARLAND, Texas (KTRK) -- Police said a 29-year-old woman pretended to be a made-up twin sister with autism when she engaged in "sexually oriented conduct" with a caregiver in order to carry out a hoax for sexual gratification.

According to the Pearland Police Department, Rachel Childs faces charges of burglary of a habitation with intent to commit assault and indecent exposure. She was taken into custody on Jan. 3.

Police say the incident happened on Dec. 14, 2018, when she hired a caretaker for the fake sister through Care.com.

In a news release, the police department said Childs solicited a caregiver to service her twin, who she allegedly claimed had autism. Childs asked the caregiver to take her made-up sister to the worker's home, where she promised to arrive later.

Investigators say Childs then pretended to be that sister with autism and engaged in sexually oriented conduct towards the female caretaker.

"Inappropriate contact made during the alleged diaper changes and what not and even the bathing," said Wells.

Police said Childs, as the twin, allegedly came on to the caregiver, who police say the caregiver became suspicious when the suspect did not reflect behavior of someone with autism.

The caregiver contacted police after finding out Childs was an only child, Pasadena PD said.

Investigators further determined Childs was allegedly perpetrating a hoax for sexual gratification and was actually pretending to be autistic.

The company Care.com tells ABC13 they have closed Childs' account and have blacklisted her from further use.

A spokeswoman from the company sent a statement saying, "This incident is deeply disturbing and it is beyond unfortunate that someone working to provide care for another was subject to this behavior. We are cooperating fully with local law enforcement to provide whatever help we can but because this is an active investigation, we will not comment any further."

"According to the CDC (2018), Autism Spectrum affects 1 in 59 births which means approximately 3.5 million Americans live with this condition," said Teresa Linnemann with Houston counseling center Intelligent Solutions for Families.

"This action exploits such a vulnerable population. It determines the credibility of not only those who experience Autism Spectrum, but, that too of potential employers and institutions of higher education who would help them. It brings into question the integrity of persons who work harder than most to achieve and be responsible participants in our society. We find this most disconcerting."

Police believe she may have deceived others under the same pretense. They urge anyone who came into contact with Childs to reach out to Det. C. Arnold at 281-997-4151 or by email at carnold@pearlandtx.gov.

The man convicted of kidnapping a Vallejo woman, Matthew Muller, is representing himself in a state case and will likely cross-examine his victims Denise Huskins and Aaron Quinn on Tuesday during a preliminary hearing.

Police say a group faked an abduction so that they could get attention on social media. 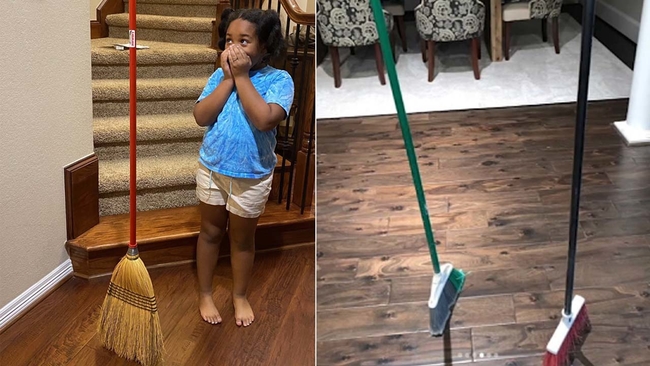 Standing broom trick is not magic, it's everyday science 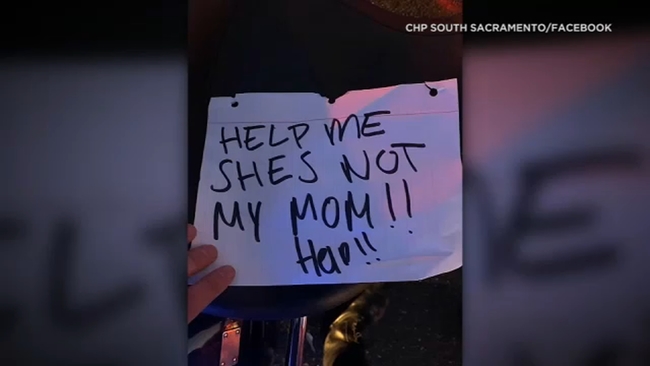 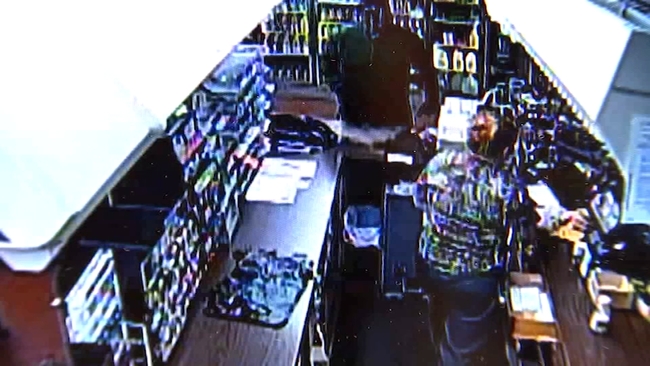