WABC
By Eyewitness News
NEW YORK, New York -- Authorities say the woman who died on board a cruise ship fell off a 14th story balcony to her death. 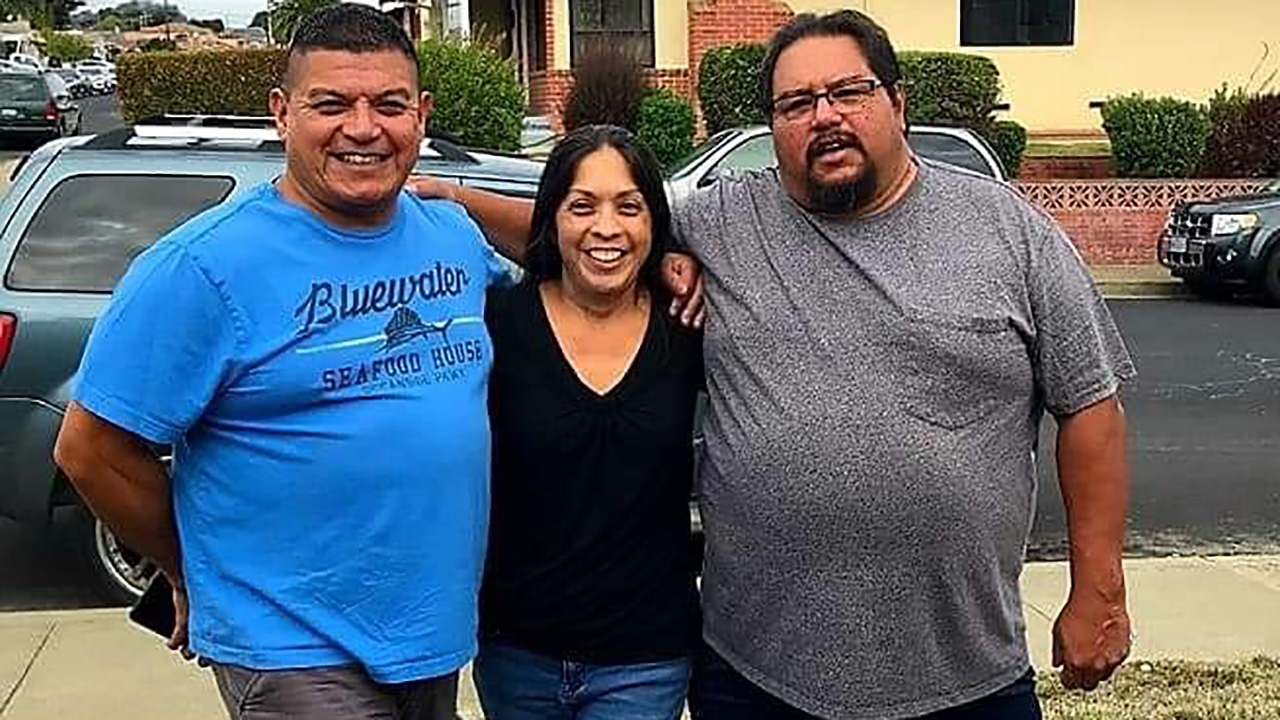 Houston COVID-19 cases top 1,145 in one month
Astronaut says spouse falsely accused her for crime in space
Near record heat before a stormy cold front blows in
This is when you're no longer contagious with COVID-19
Missouri City councilman recovers from coronavirus
Show More
Digital Deal of the Day
5-year-old dies a week after being hit by stray bullet
COVID-19 treatment being tested on 30 Texas City patients
Making a COVID-19 vaccine, as explained with M&M's
Flight attendant sings positive message during uncertain times
More TOP STORIES News