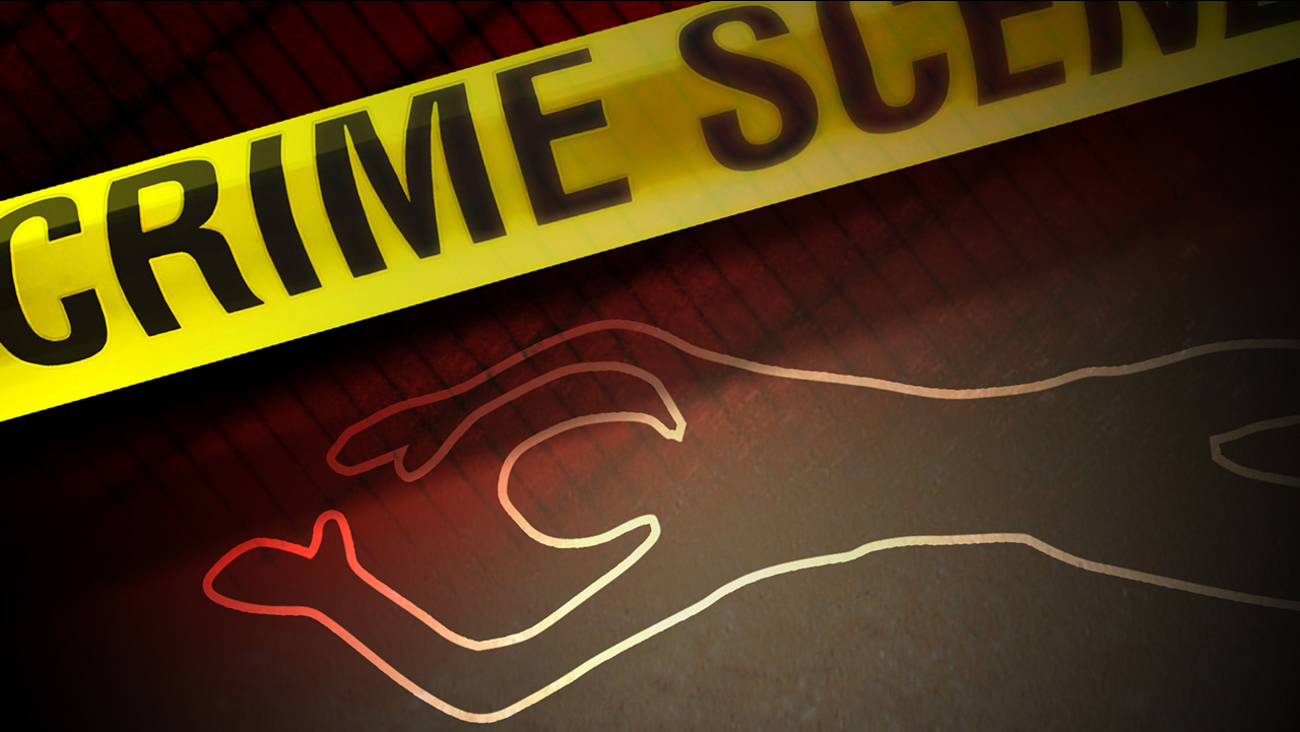 AP
JONESTOWN, PA -- Police say an eastern Pennsylvania woman they thought was dead after finding decomposing remains in 1973 is actually alive, leaving them confused about whose remains were found.

The Reading Eagle says state police recently had an expert craft a forensic bust of the victim, in hopes her appearance might spur leads into the killing.

The woman's remains were found under a tarp and branches in Union Township, Lebanon County, near Jonestown. That's about 90 miles northwest of Philadelphia.