FRANKLIN COUNTY, NC -- The Franklin County District Attorney said Tuesday that 18-year-old Oliver Mauricio Funes Machada will be moved to Central Prison because it's "more appropriate for any special needs he may have."

Machada is being held without bond on a first-degree murder charge after deputies say he decapitated his mother at their home on Morgan Drive near Stonehill Drive just south of U.S. Highway 64 Monday afternoon. The area is east of Zebulon - near the Wake County line.

At a a preliminary hearing Tuesday, both the prosecution and defense said they expect mental health to be an issue in the case. According to court documents, Machada took four different medications for psychosis and schizophrenia.

Federal officials also said Tuesday that Machada is in the country illegally and they've issued an immigration detainer for him.

Investigators called it a horrific crime.

"Officers encountered the suspect holding a knife and, as reported, also holding his mother's head in the other arm," Franklin County Sheriff's Office Chief of Staff Terry Wright said. "It's tough for the deputies. It's tough for the communities. We will be offering any of them assistance who just may need it because it was a horrific scene that first responders had to respond to."

Wright said Machada called 911 himself around 12:45 p.m. Monday after the murder. 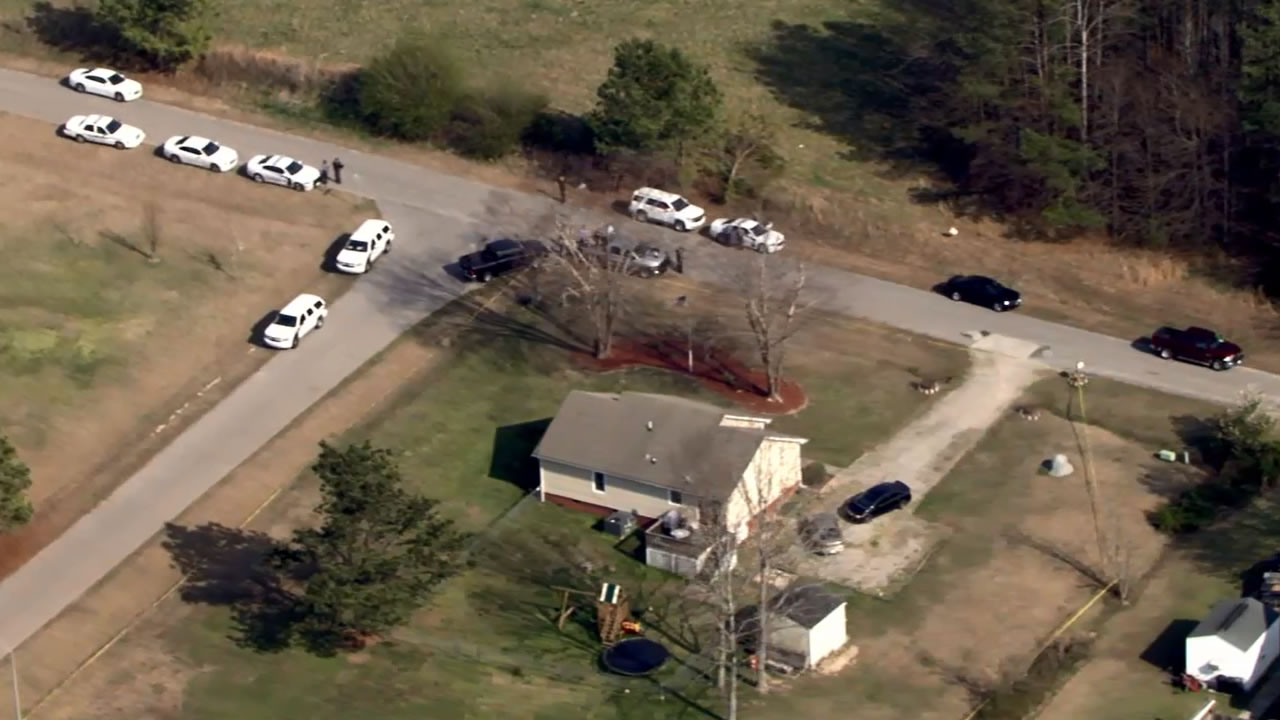 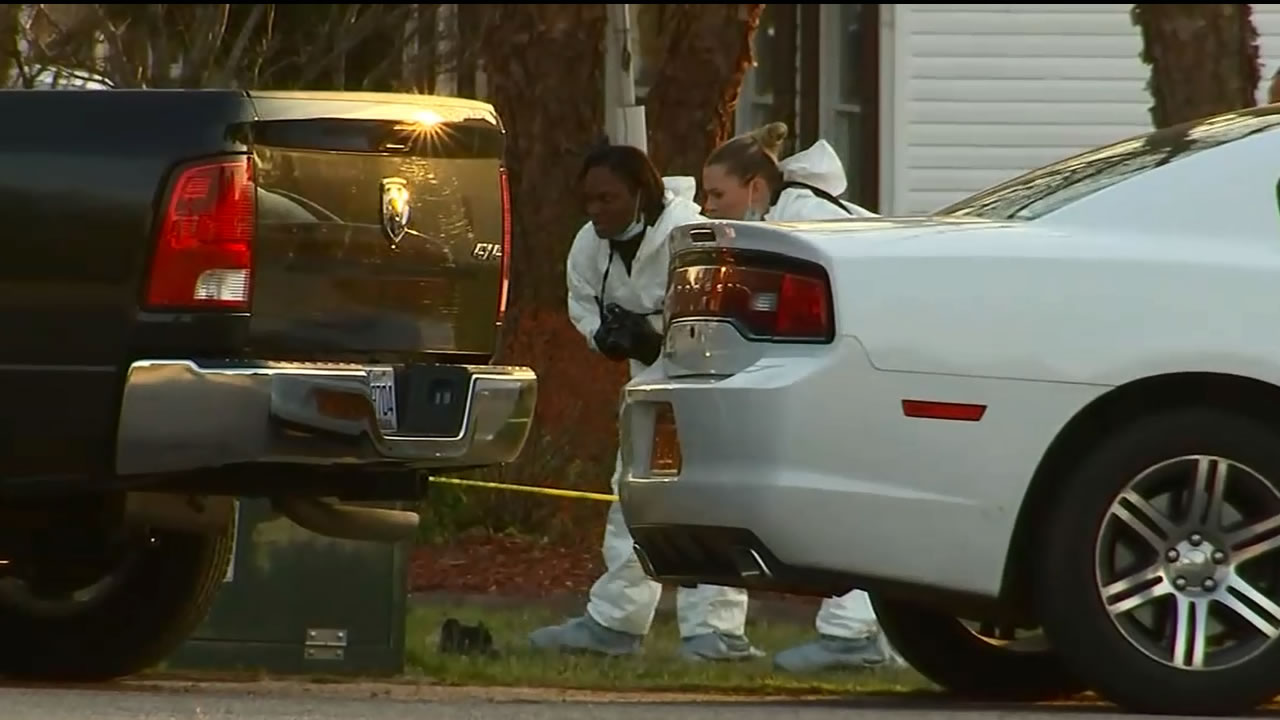 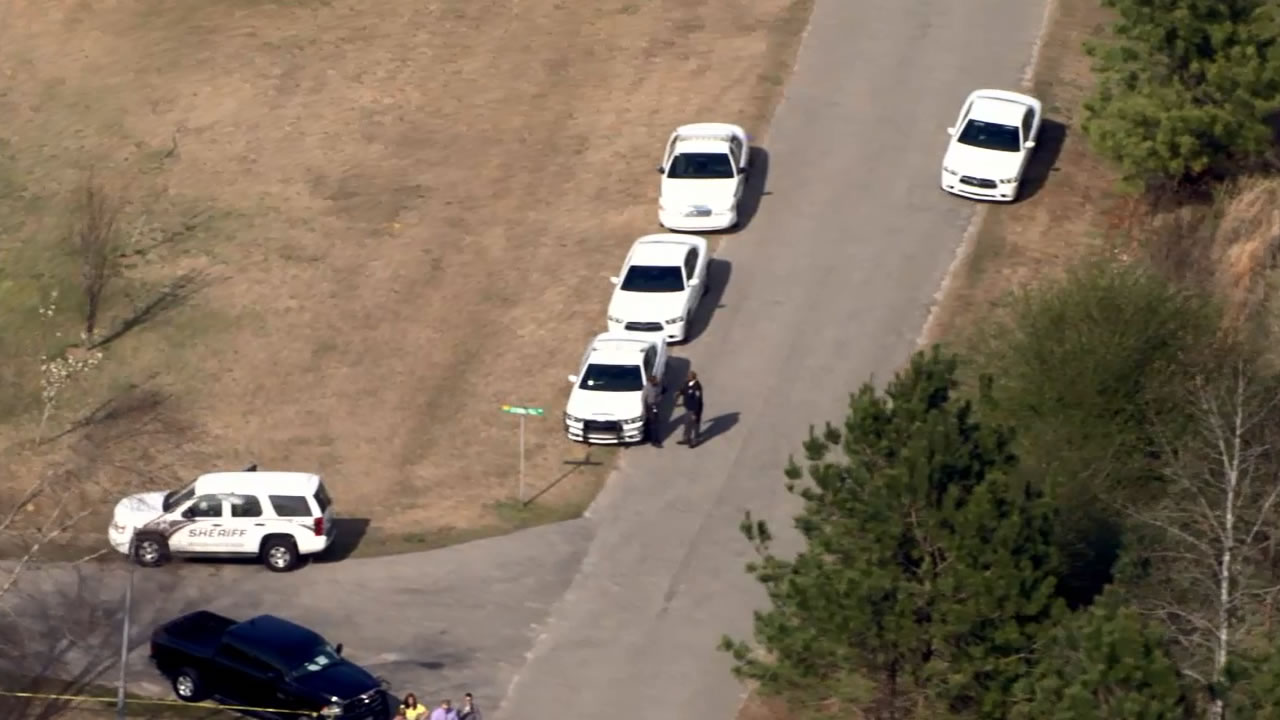 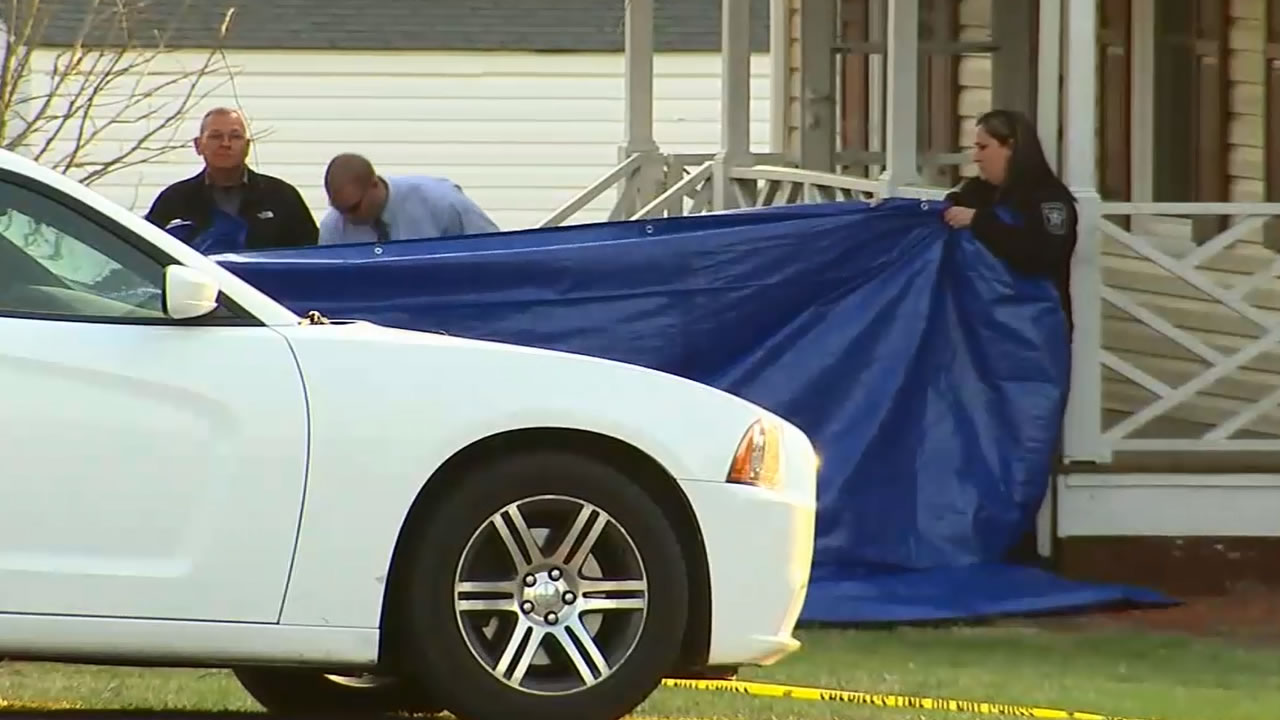 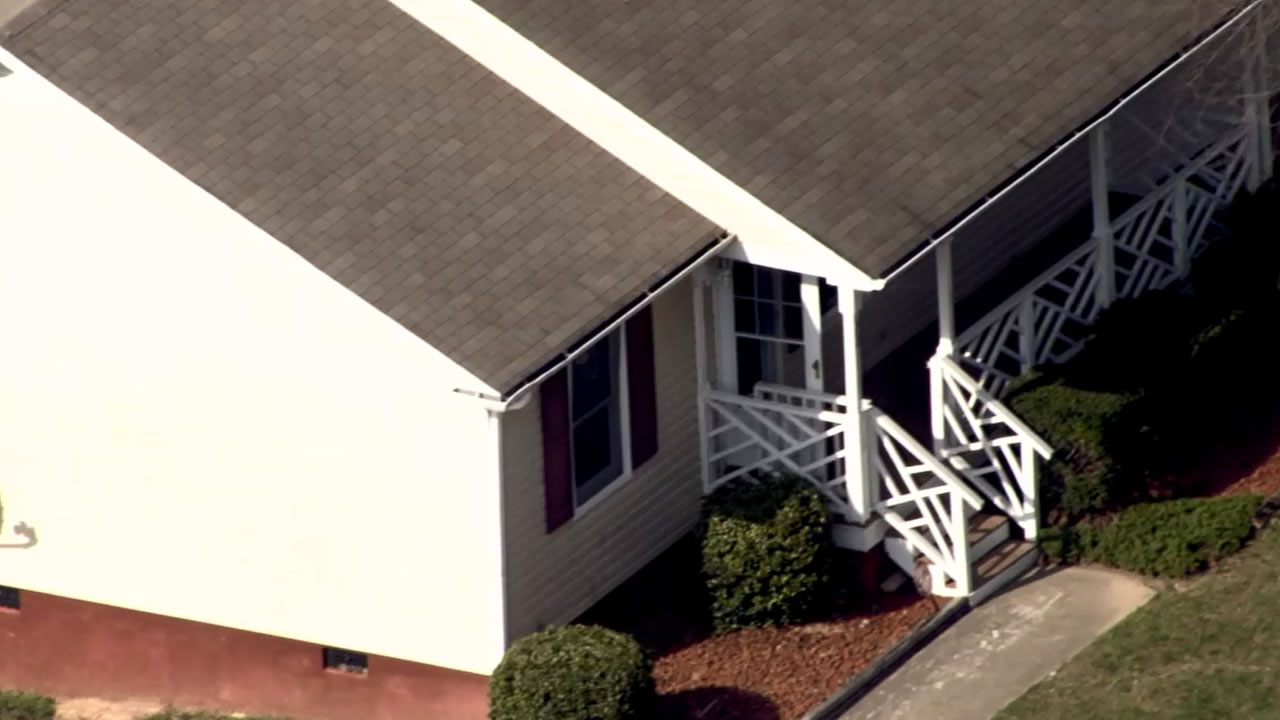 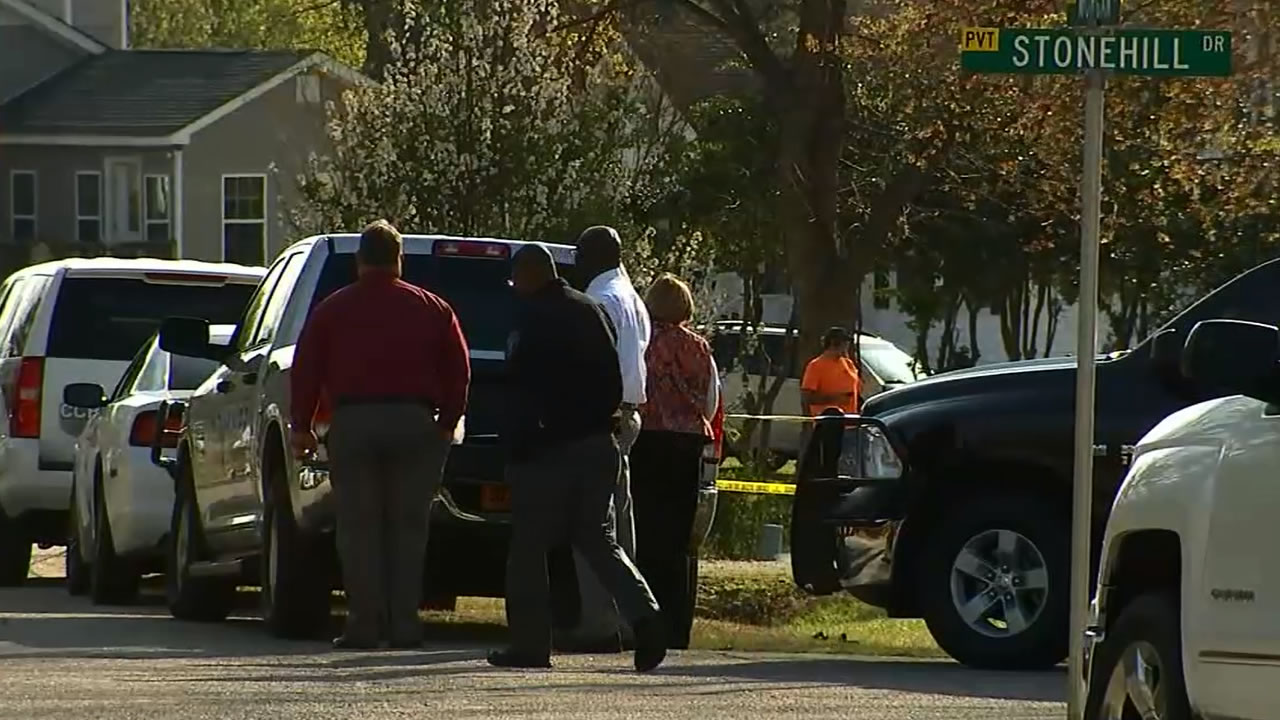 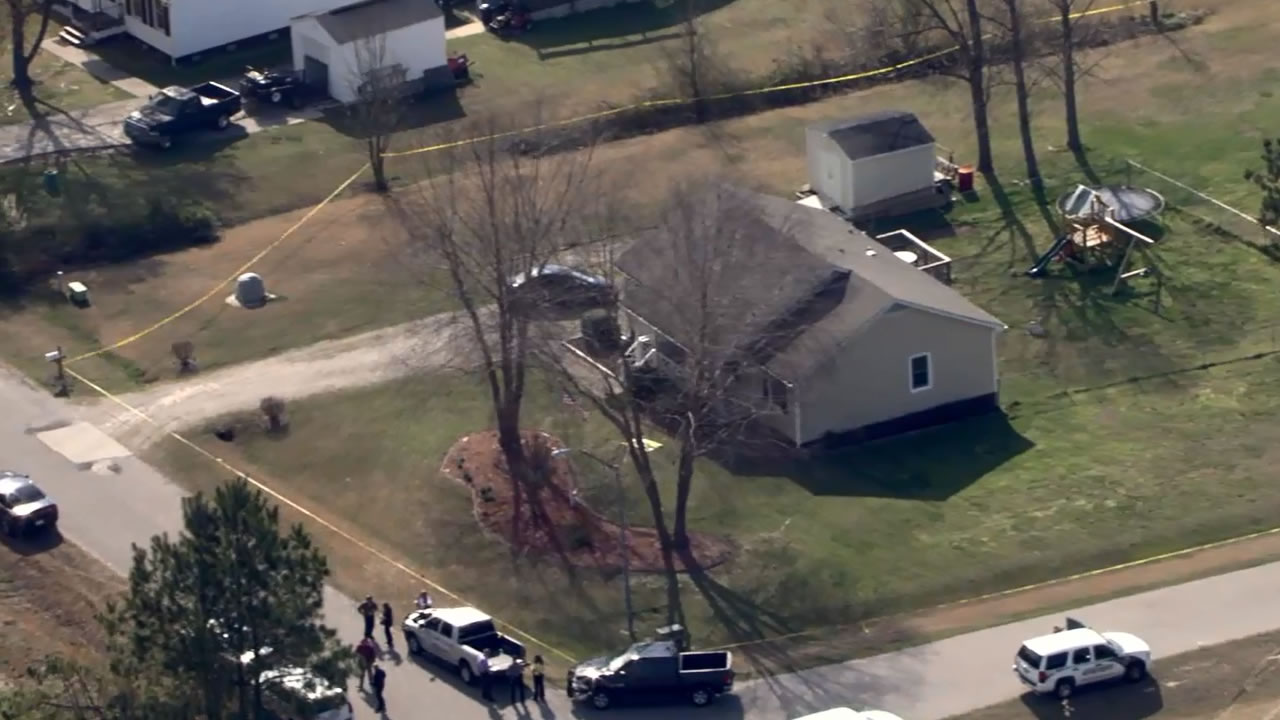 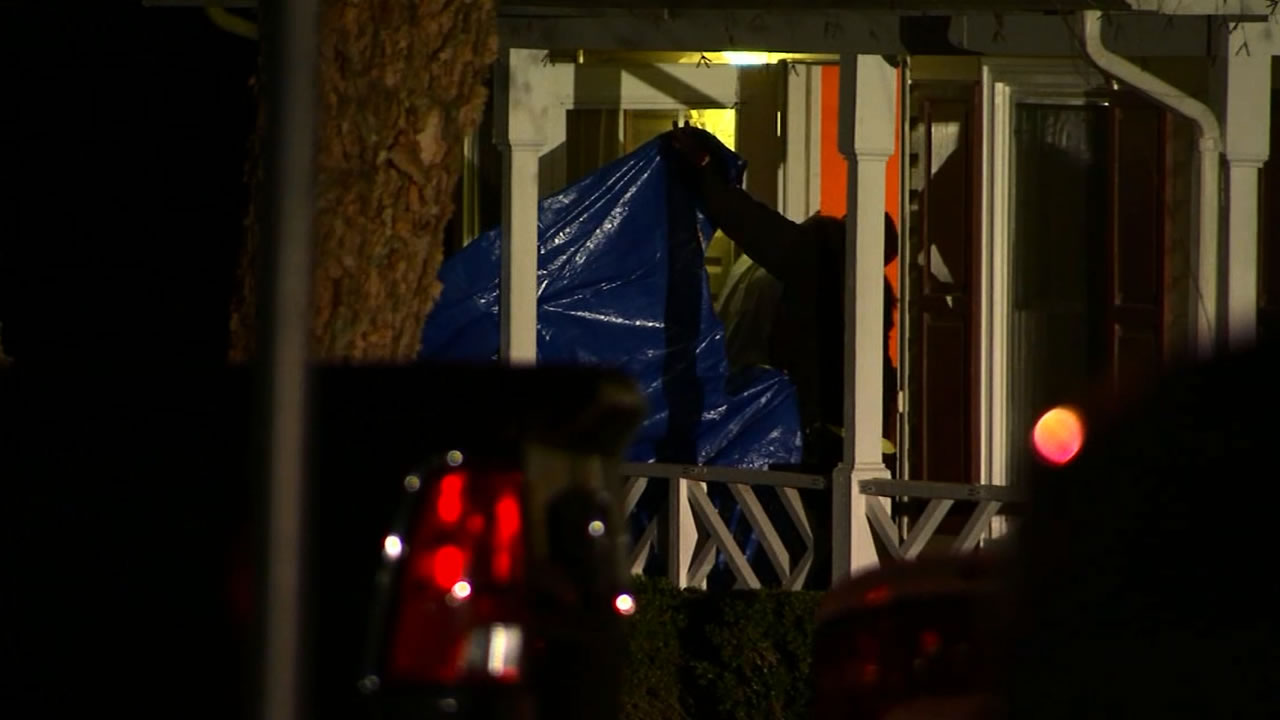 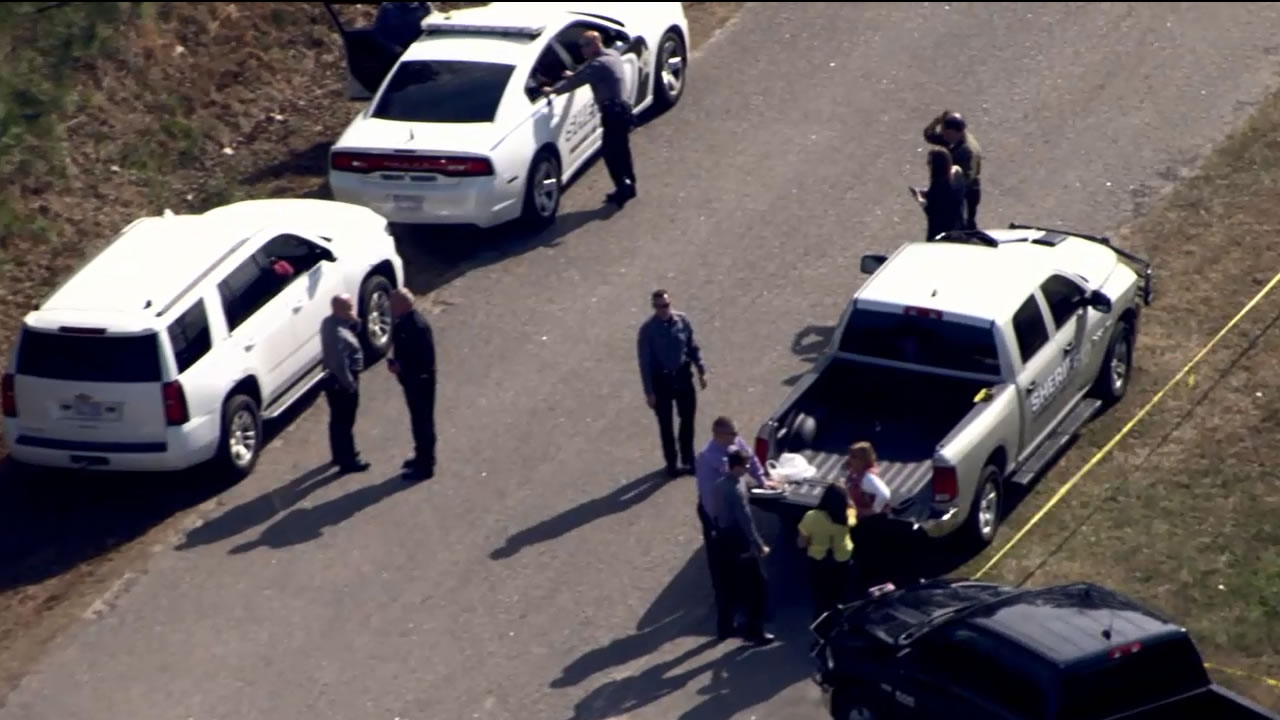 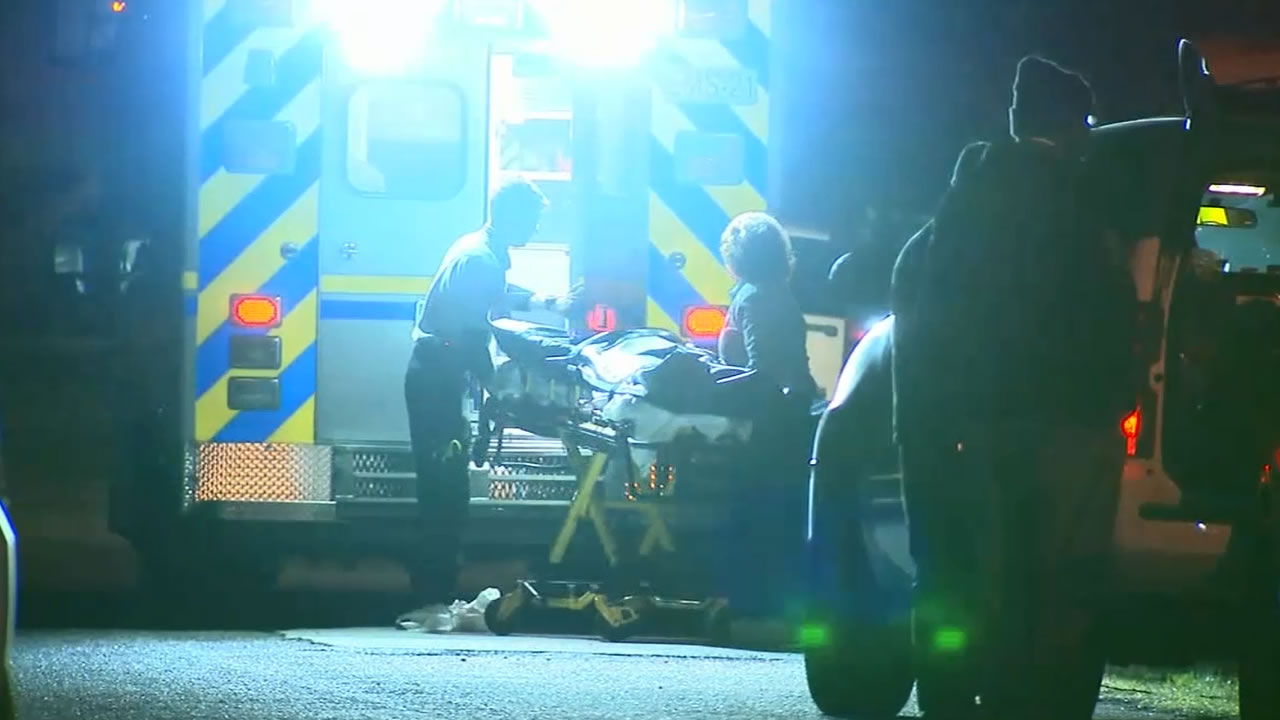 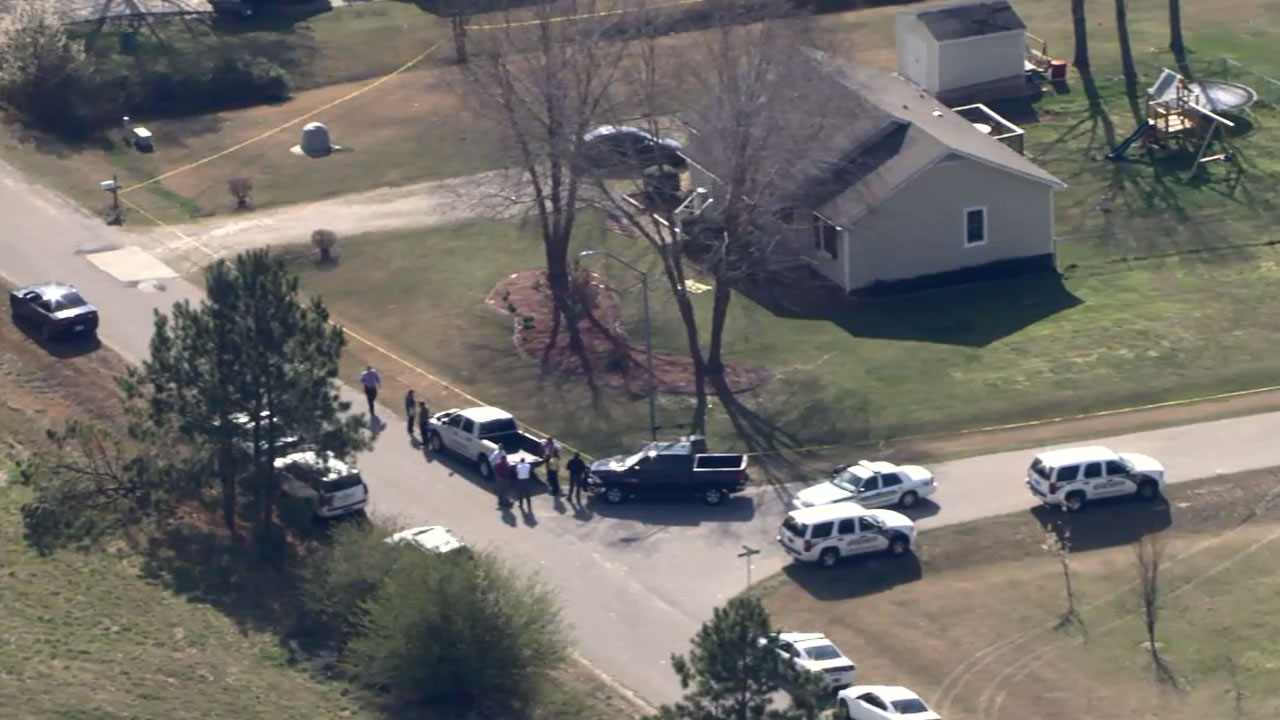 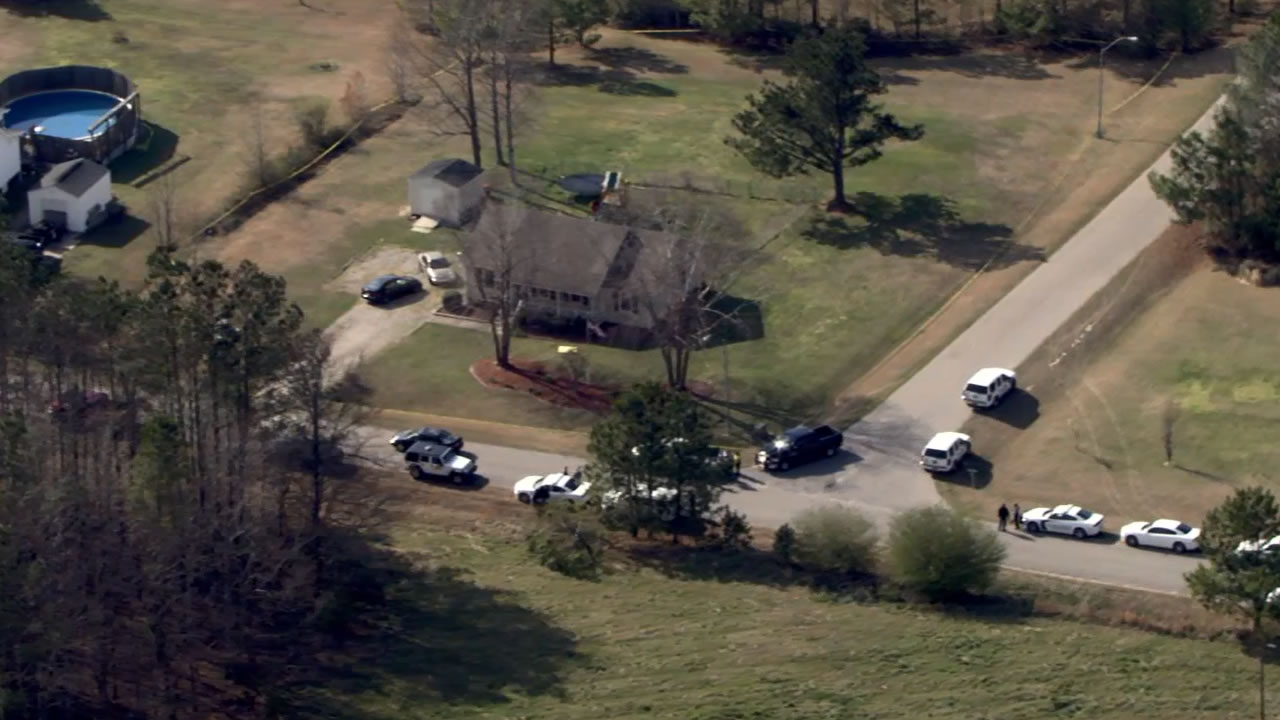 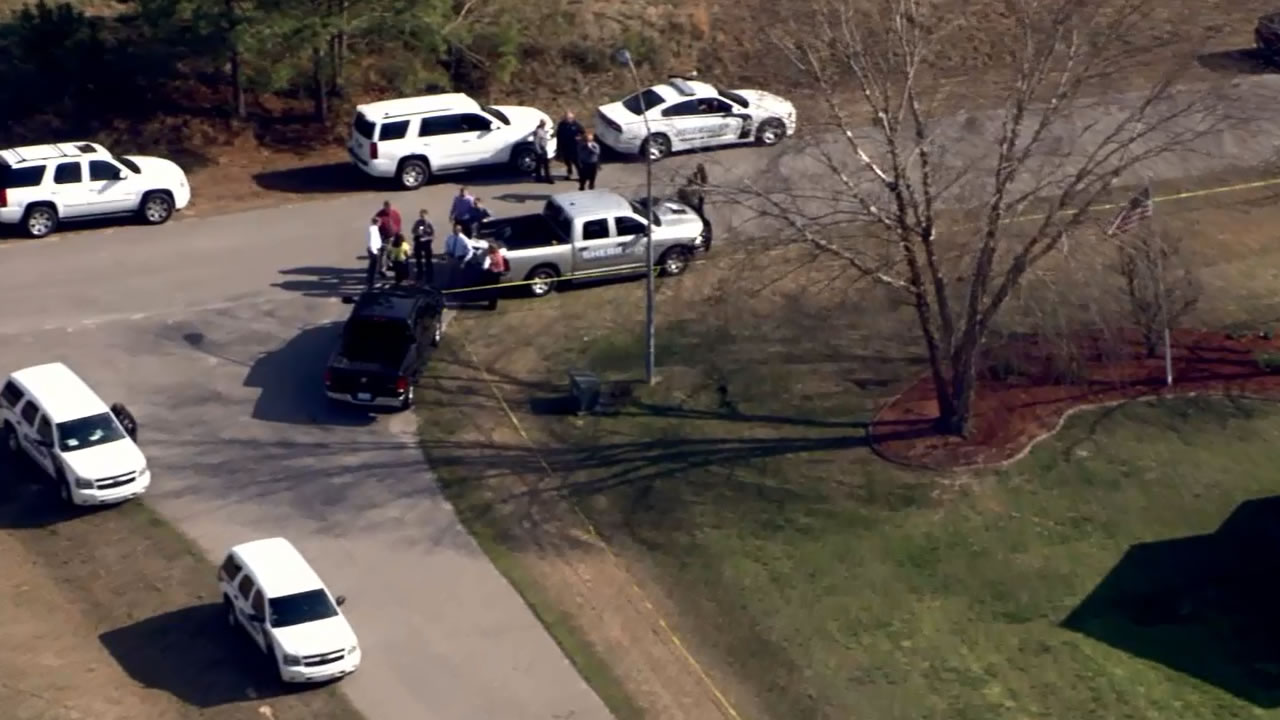 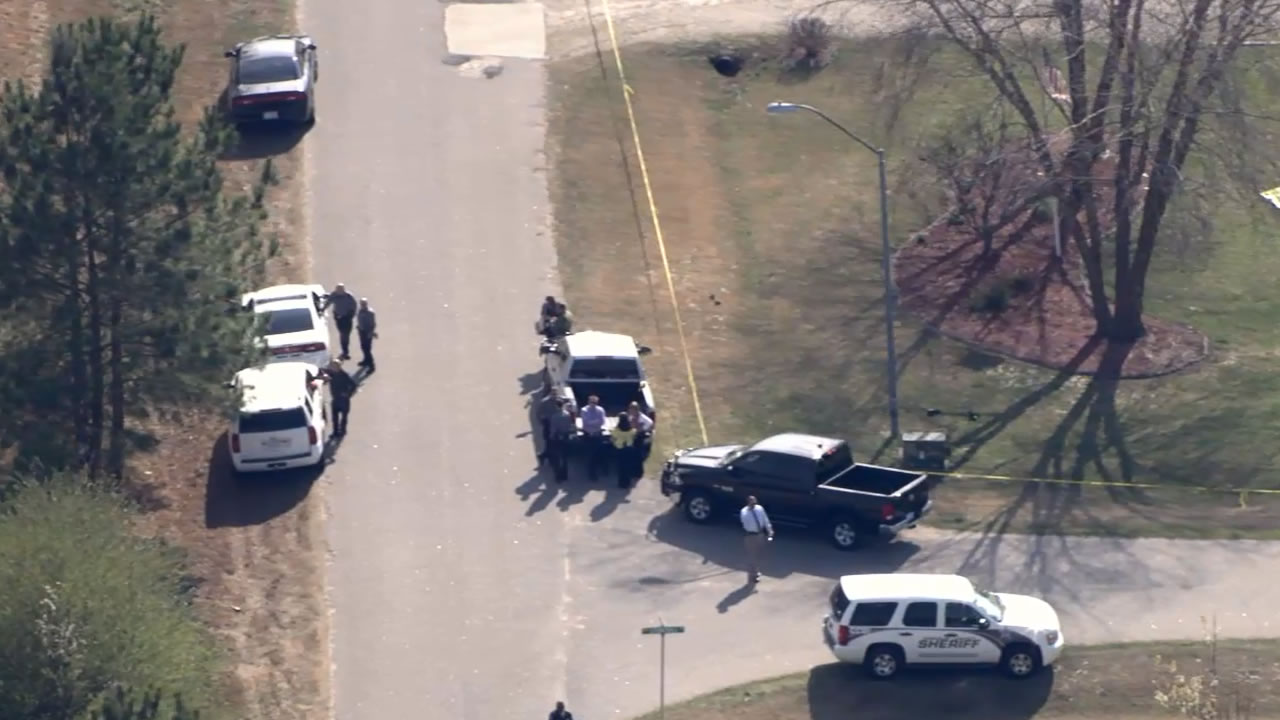 "It looked to be a large butcher knife, the weapon that was used," said Sheriff Kent Winstead.

Deputies said they found 35-year-old Yesenia Funez Beatriz Machado dead inside the home. Two young girls found in the home were unharmed. A fourth child was at school when the incident happened.

At this point, investigators have few answers as to what led to this family tragedy. 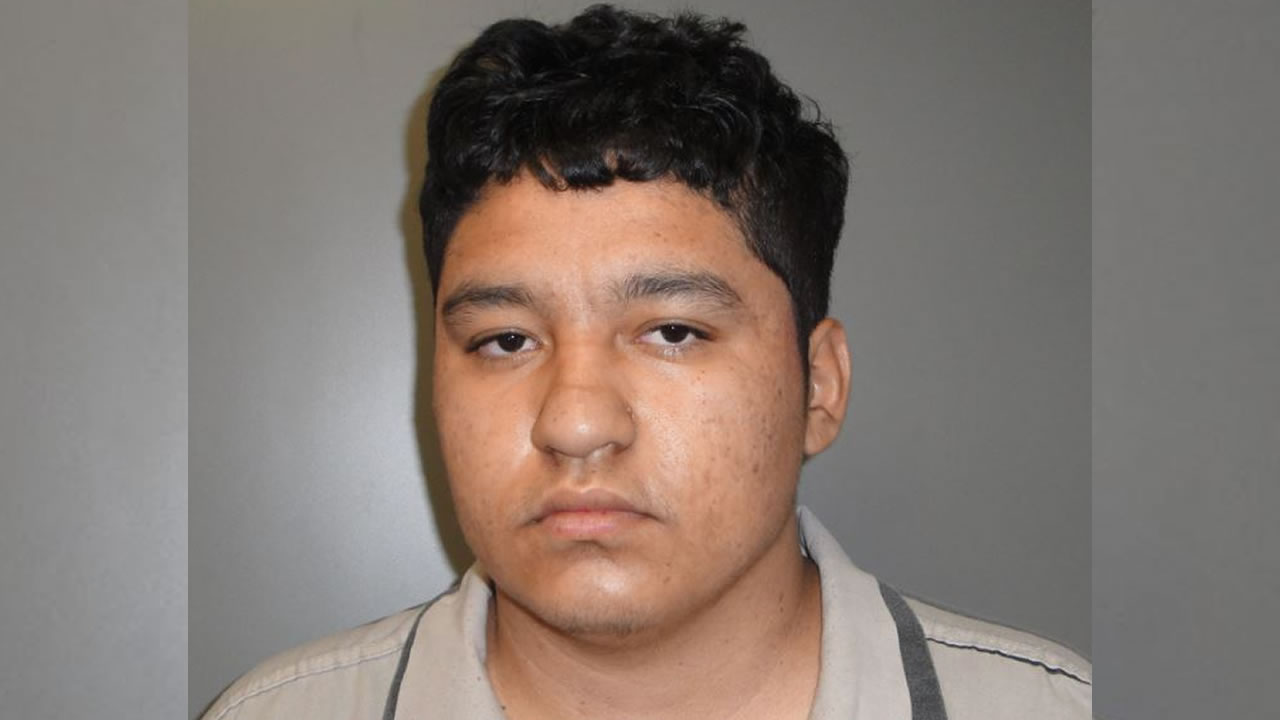