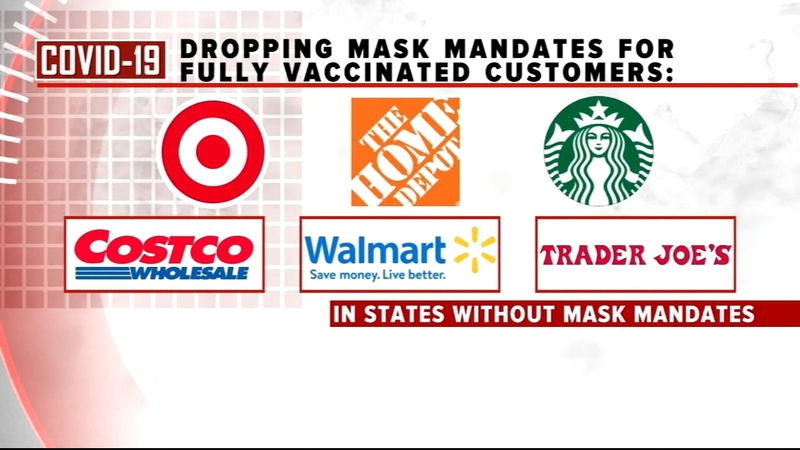 CYPRESS, Texas (KTRK) -- A woman has been arrested and charged with felony assault after a deputy said she pushed him while refusing to wear a mask and coughing on other shoppers in Cypress store.

Deputies with Constable Mark Herman's Office said they were called to the Houston Premium Outlets in the 29300 block of the Northwest Freeway for a disturbance happening inside the Tory Burch store.

Employees said a shopper, later identified as Amy McCay, refused to leave the store after she was asked to wear her mask inside while she shopped.

According to employees, McCay also began coughing on other shoppers during the incident.

Officials said when they arrived, McCay reportedly refused to cooperate with them and ended up pushing a deputy.