Woman accused of throwing phone at student with autism 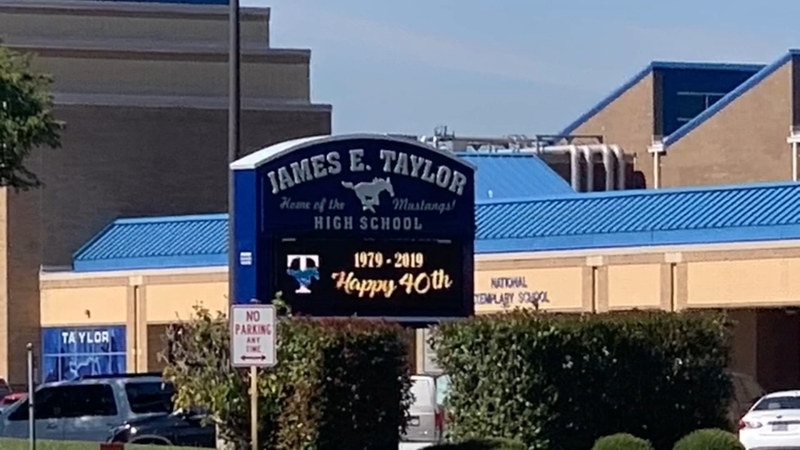 Woman accused of throwing phone at student with autism

KATY, Texas (KTRK) -- A Katy ISD paraprofessional is accused of throwing a phone at a student with autism, striking him in the head.

Crystal Jane Sedlar is charged with injury to a disabled individual, which is a felony.

Court records say on Oct. 22, the 15-year-old student was being argumentative and was being counseled by a special education teacher at James E. Taylor High School. Police say that's when Sedlar interjected herself in the conversation between the teen and the teacher.

She then grasped the teen's arm from behind and attempted to move him, according to court records. That's when a witness says the teen faced Sedlar and became combative by pulling her hair and slapping her. Sedlar then slapped the teen back and a mutual fight occurred.

Another paraprofessional teacher assisted in defusing the situation and as the teen was escorted out the door and his back was turned to Sedlar, she allegedly threw a phone at the back of his head.

Court records say the teen said Sedlar "screamed at me" and stated (sic) "kind of temper, so that's why I attack her." He went on to say, "then she does scratch me in the neck and my hand" and "used her phone and she hit me in the head."

Witnesses told investigators this was done without additional provocation.

"The Katy ISD Police and Human Resources Department recently investigated an allegation involving a paraprofessional. The investigation commenced the same day the allegation was reported. While the individual resigned during that inquiry, the investigation led to a Third-Degree Felony- Injury to a Child or Disabled Individual charge being recommended to, and accepted by, the District Attorney.

The safety and security of Katy ISD students and staff is the District's top priority. Whenever Katy ISD is made aware of an allegation, staff work swiftly with law enforcement and other agencies to ensure a thorough investigation and resolution in order to protect all students."