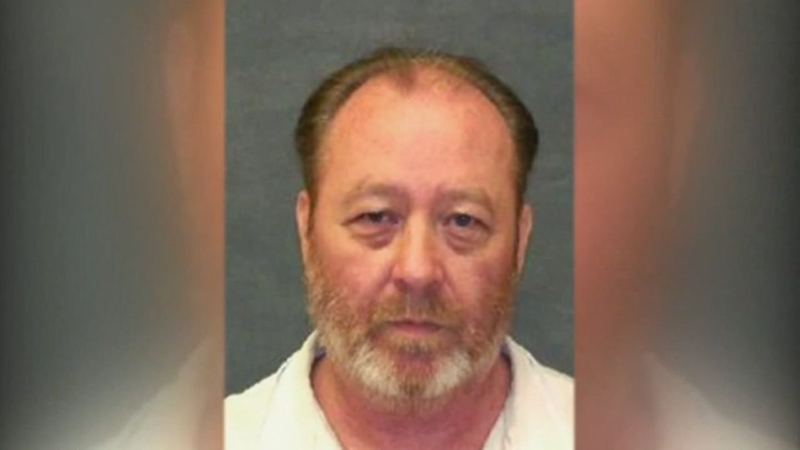 William Lewis Reece, charged in the deaths of 19-year-old Tiffany Johnston, 17-year-old Jessica Cain and 12-year-old Laura Smither, has now been indicted for capital murder in the kidnapping and killing of 20-year-old Kelli Cox. Her remains were discovered outside Houston and identified last year.

Reece was already serving a 60-year prison sentence in Texas for kidnapping when he led police to graves where Cain and Cox's remains were found.

All four victims disappeared over a four-month period in 1997. Smither was from Friendswood and Cain was from Tiki Island. Cox was from Denton, Texas, and Johnston was from Oklahoma.

Oklahoma prosecutors have said they would seek the death penalty in the Johnston killing, and Reece has pleaded not guilty.