UVALDE, Texas (KTRK) -- A couple who were just married for an hour and a half were killed Saturday night when their helicopter went down in Uvalde, Texas.

ALSO SEE: Newlyweds helicopter crash: Who were the victims 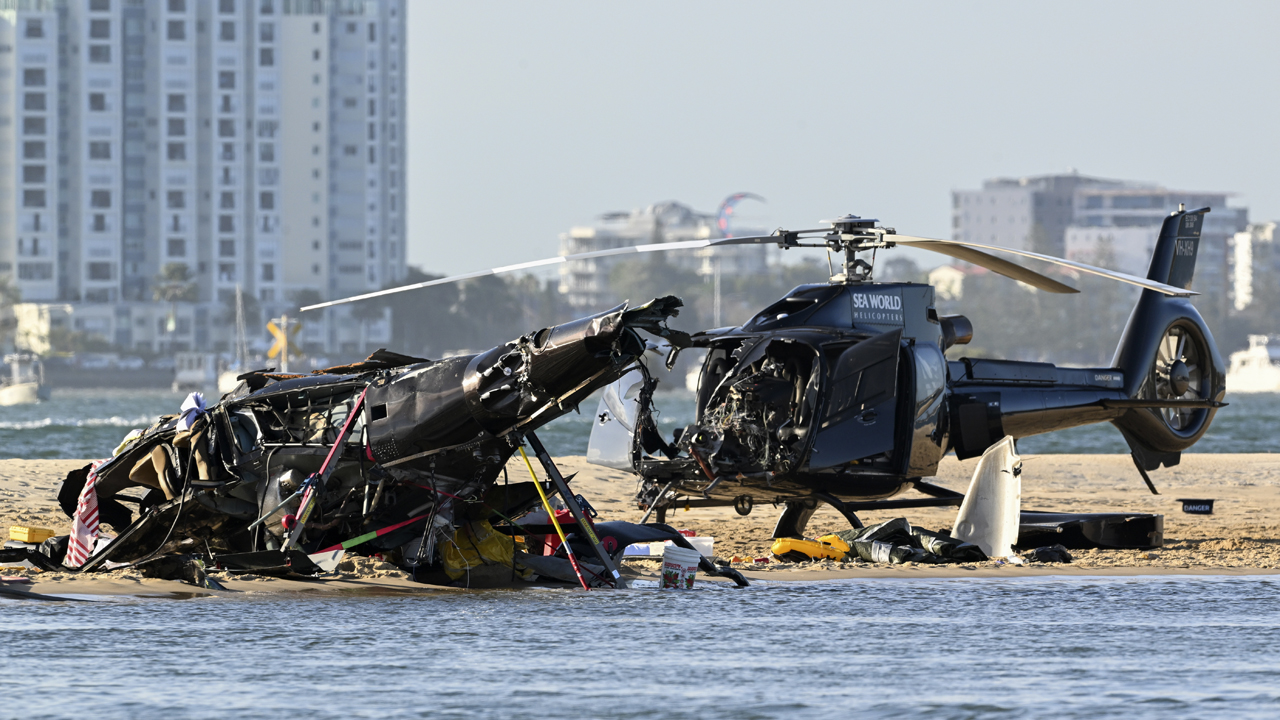 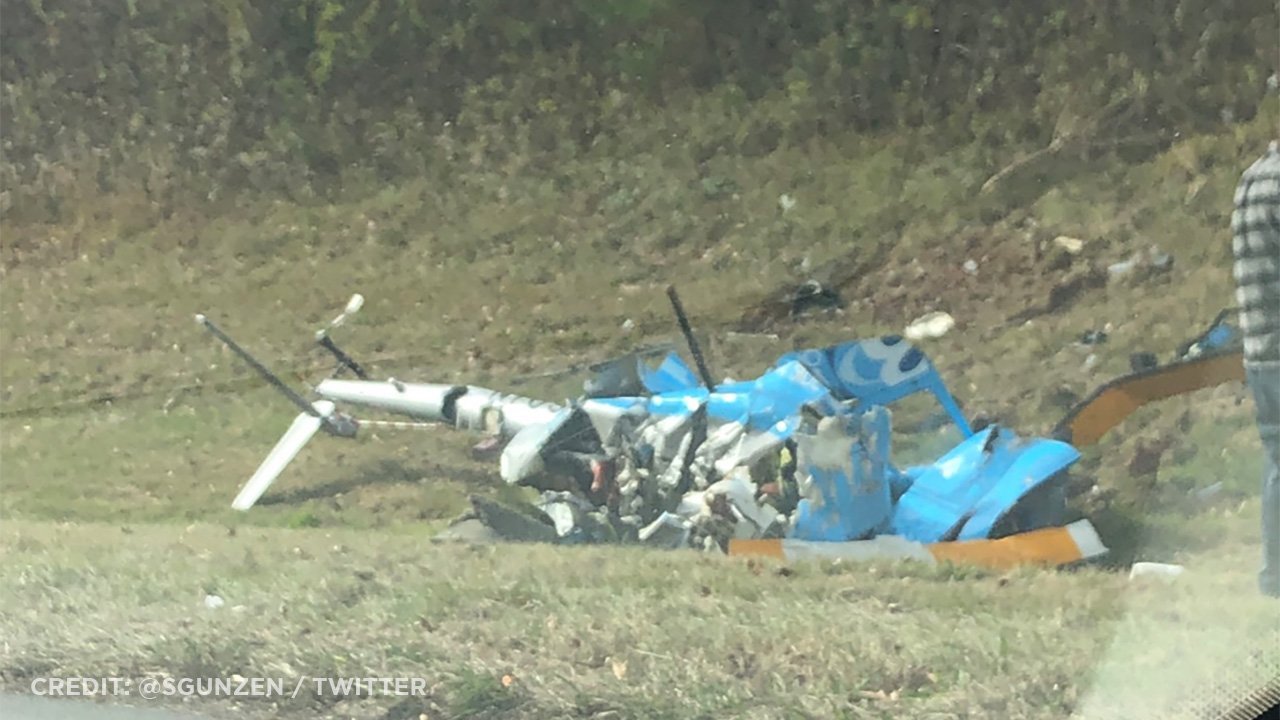