WTVD
By Diane Wilson
RALEIGH, North Carolina -- Life looks a lot different for Shannon Dingle now than it did just one month ago.

"We are figuring out what life looks like without him," Shannon said in an exclusive interview.

It's her first interview since her husband, Lee Dingle, died in a freak accident at Oak Island beach on July 19.

Day at the beach

It was a typical vacation day at the beach, but it ended with a horrible tragedy that changed her life -- and those of her six children -- in an instant.

"I had been posting pictures from the beach and then all of a sudden everything changed," Shannon said.

That Friday, Lee was in the ocean playing with his kids when a wave pushed his head to the ground and broke his neck.

"The wave knocked him down hard enough to slam him against the sand, his neck broke and the swelling immediately cut off his airway," she said. "It was confusing and disorienting and horrific and three of the kids were with him and two were on the shore, so almost all of our kids witnessed things that I wish I could erase from their memories."

Help arrived right away, but the damage was already done.

"They did amazing things, strangers on the beach, the first responders...but there was nothing that could be done at that point," Shannon said. 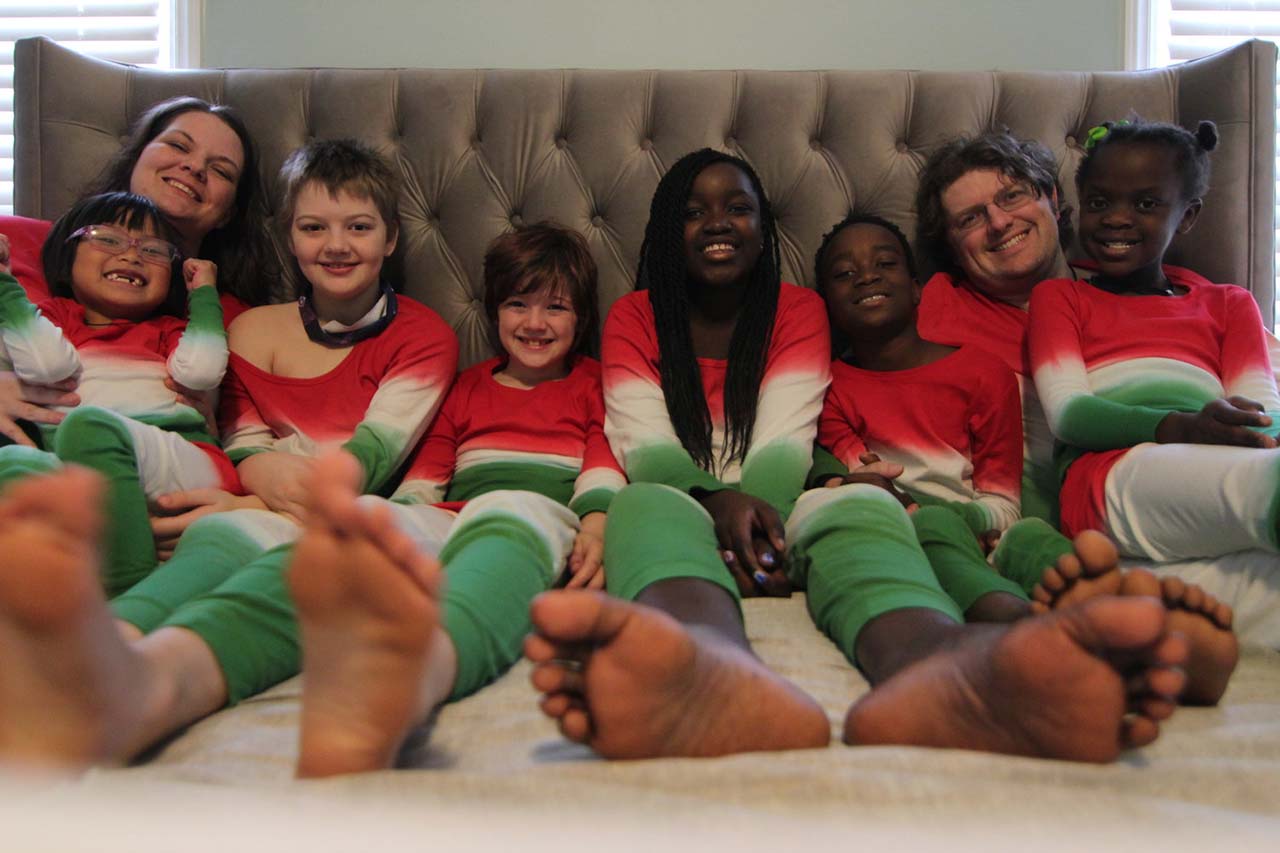 While it has been a nightmare for the Dingle family, his death was not in vain.

"The one sweet reality in folks being able to pull him out and work on him as long as they did is that his organs were viable," she said. "He was never deprived of oxygen long enough for there to be any issues with vital organs or tissues to benefit others."

Carolina Donor Services said his organs saved four lives, will give sight to one or two more and will ultimately help 55 people.

"I'm glad there are people that now have life because of his death, but knowing that he saved several lives, I would still just rather have his life," Shannon said.

That's because his life has always been such a major part of hers.

"We made a New Year's resolution before we kissed that we would try and make it work," Shannon said. 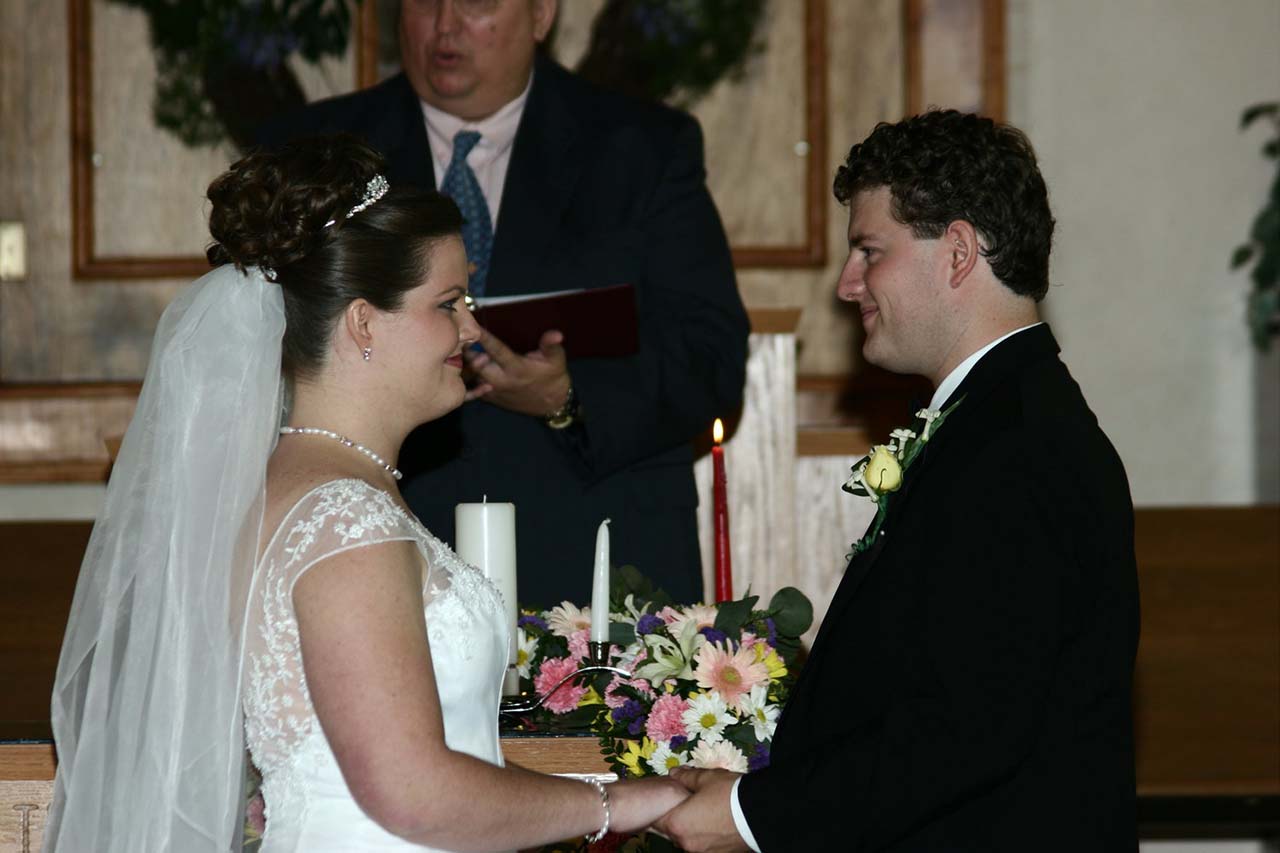 "The entire time we've been together, there was never a single day that I doubted that I was loved," she said.

They got married and started a family. They had two biological children -- Josie and Robbie. Then they adopted Zoe from Taiwan. After that, they added three siblings from Uganda -- Patience, Phillip and Patricia.

"The kids gave him such joy. I hate the way everything happened," she said. "There is something special about the fact that he was playing with the kids when the accident happened because that is who he was. He loved being with them, he loved spending time as a family."

"He was thrilled to be doing that work, he started right out of college with them and was named president of the company three weeks before he died," Shannon said.

After he died, people rallied around him and his family. Donations poured in to a GoFundMe which now has more than $317,000.

"It's been amazing, it's been touching," Shannon said. "It meant when I was going to the funeral home and cemetery, I wasn't worried how I was going to afford those things."

Help from the community

The donations will also help with the family's medical needs, as some of the children have disabilities.

Still, all the money in the world won't give the Dingles what they really want.

"We feel so loved and we feel so empty all at the same time," Shannon said. "We would give anything to have him back."

But Shannon is finding comfort in all the cards and letters she's received.

"We are reading each one and grateful for them and for so many people who are sharing memories of him," she said.

One touching letter was from the chancellor at NC State.

"I hope you will proudly remember the impact that Lee made during his life," the letter read. It touched on Lee's work starting the dance marathon, which has raised a significant amount of money for a local children's hospital.

"He just did what needed to be done and didn't brag about it and didn't make any of his accomplishments terribly public," Shannon said.

Even businesses are reaching out to help. A Chick-Fil-A near their home offered the family free meals.

"The kids are constantly wanting to eat Chick-Fil-A," Shannon said.

And she's not fighting it, as she navigates unexpectedly being a single mom of six.

"I do a lot of crying at night," she said. "I had to figure out how to deposit a check at the bank, I had to figure out what bills we have and how to pay them because he did that. We were very much a team. Some couples operate in parallel to one another, but he and I were so interwoven that it was not always clear where one of us ended and the other began." 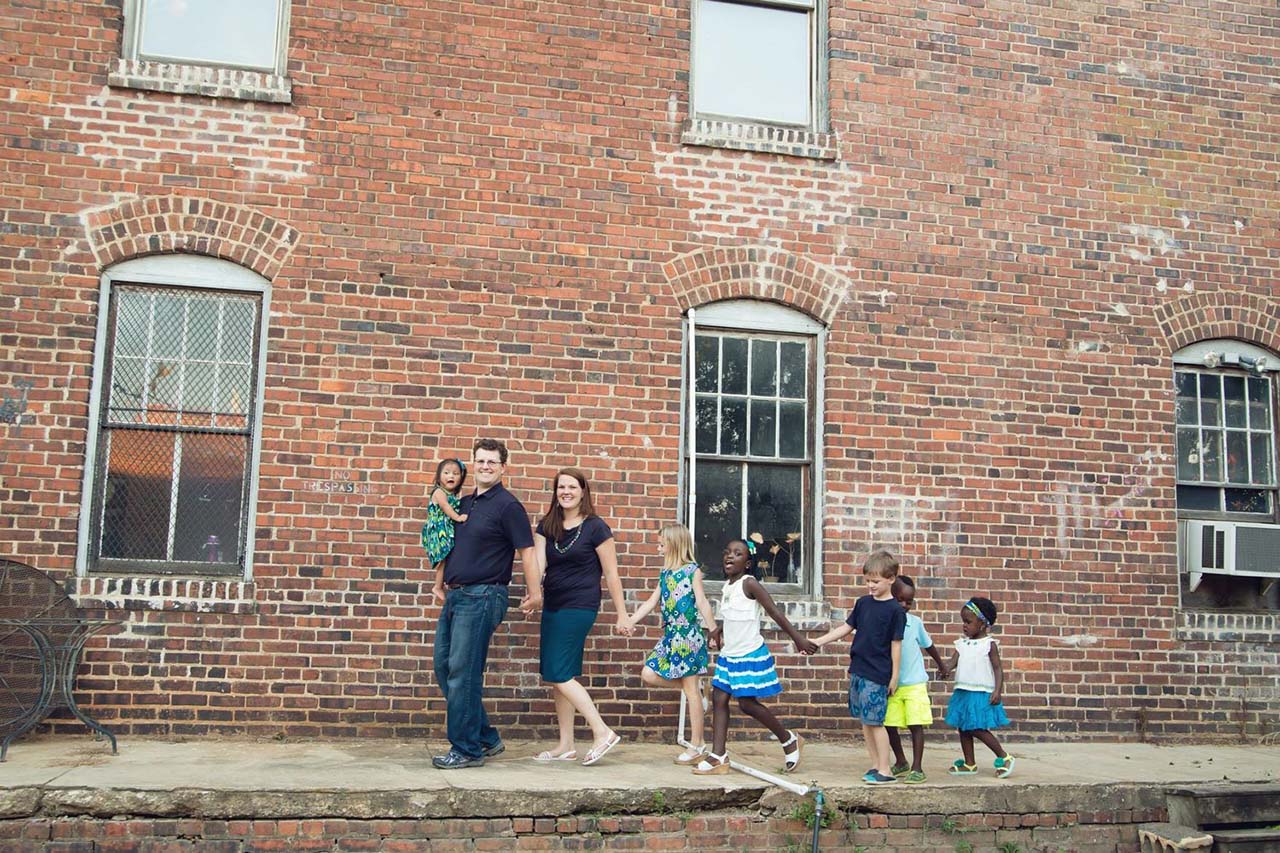 But she keeps it together in front of her kids because she knows that's what he would want.

"This is the only way I can show up for him," she said. "By making sure that his life lives on in the stories and in the inspirations of the sort of man he was."

Shannon said that, while her children are grieving, they're also bringing her a great deal of joy at a time when she desperately needs it.

And, when it comes to the many lives Lee saved through organ donation, she said it wasn't a hard decision. A few years ago she underwent reconstructive knee surgery and walks pain-free today thanks to donated tissue.

But does she want to meet the people who received Lee's organs? At the moment, she's not sure.

"Right now, I'm not sure I can partake in their joy in the way that I would want to," she said.

Be A Good Human

So for now, she's just focusing on the legacy her husband left behind.

That's mainly through his favorite phrase: Be A Good Human.

"His focus was on being a good human," Shannon said. "Why can't they just be a good human? No matter what the other kids are doing, we are still good humans. I can't hear the phrase without thinking of him."

And she thinks the outpouring of support the family has received proves he was one of the good ones.

"The kindness we are being shown, I feel, is such a reflection of who he was," she said.
Report a correction or typo
Related topics:
north carolinabeachesparentingfamilywtvd igcommunityfreak accident
Copyright © 2020 WTVD-TV. All Rights Reserved.
More Videos
From CNN Newsource affiliates
TOP STORIES