Houston school closed until January due to whooping cough outbreak 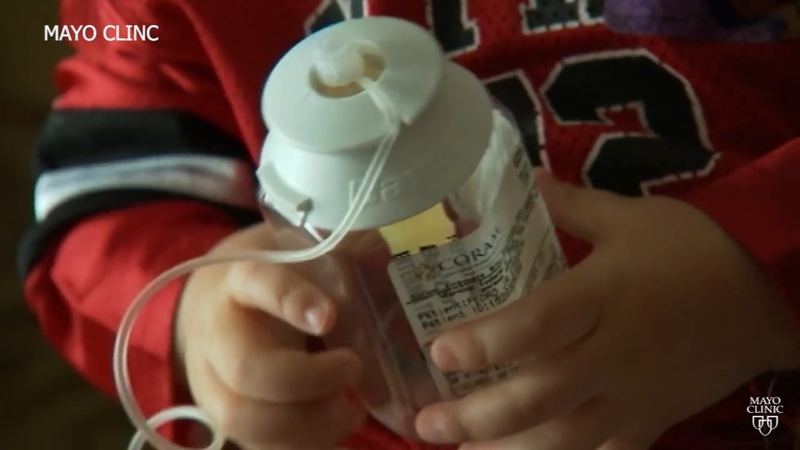 Parents received a letter on Dec. 11 that the school and day care would be closed until Jan. 6 after several confirmed cases.

According to a statement from the Archdiocese of Galveston-Houston, the school notified the community of the first confirmed case on Dec. 4. The case was then reported immediately to the Texas Department of State Health Services to investigate.

The archdiocese also said all of St. Theresa's students are vaccinated, and it's working closely with the Houston Health Department.

This is the archdiocese's full statement:

Out of an abundance of caution, St. Theresa Catholic School near Memorial Park in Houston voluntarily closed early for the Christmas holidays on Dec. 12 due to several confirmed cases of Pertussis or Whooping Cough. The school notified their community of the first confirmed case on Dec. 4, and the case was immediately reported to the Texas Department of State Health Services to investigate.

All of St. Theresa's students are vaccinated. The Archdiocese of Galveston-Houston is working closely with the Houston Health Department to ensure that we keep the best interest of the community in the forefront of our efforts.

If you or any loved ones who may have been in contact with someone from the St. Theresa's community exhibits the first symptoms of Whooping Cough - which are similar to a common cold, including a runny nose, sneezing, a low-grade fever and a mild occasional cough - contact your physician immediately.

Whooping cough can affect people of all ages but it can be very serious, even deadly, for babies less than one year old.


Many babies are infected by older siblings, parents, or caregivers who might not even know they have the disease.

In its early stages, whooping cough appears to be nothing more than the common cold. But as it develops, the coughing fits can be so severe that patients can't eat or sleep normally.

Some even break their ribs from coughing.

"Whooping cough is becoming more common unfortunately, probably for a variety of reasons. Maybe declining vaccination rates or waning immunity from our previous vaccines, so that's why we're encouraging our adults to get vaccinated at least once in their adult life and actually pregnant women are encouraged to get a tetanus and whooping cough vaccine in their third trimester of pregnancy," said Dr. Tina Ardon with the Mayo Clinic.

Doctors say the highly contagious disease is spread through coughing, sneezing, or spending a lot of time near someone.

LEARN MORE: What you should know about the whooping cough
EMBED More News Videos

What to know about whooping cough