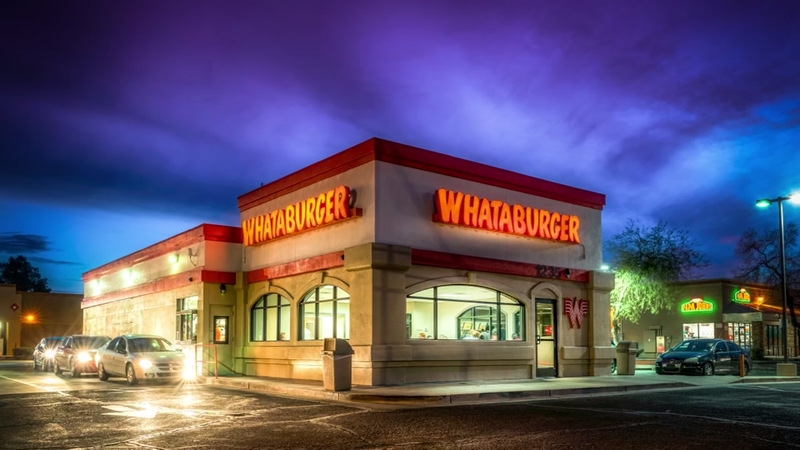 Environment Texas, Lone Star Chapter Sierra Club and Texas Coastal Bend Chapter of the Surfrider Foundation are among those who wrote a letter to Whataburger's Chief Executive Officer Preston Atkinson asking the company to stop using Styrofoam cups and containers in its restaurants.

"Polystyrene, commonly known as Styrofoam, is one of the worst and most common types of plastic. 70 million plastic foam cups are estimated to be disposed by Americans every day. Most of the waste will spend hundreds and thousands of years sitting in landfills," the letter says.

It also points out that many of the foam cups end up in waterways such as rivers and lakes and threaten wildlife because pieces of it can be mistaken by animals for food.

"Texas beach clean ups turn up tens of thousands of polystyrene cups every year, including many from Whataburger. Finally, while it gets less attention than the "garbage patch" in the Pacific Ocean, the Gulf of Mexico has concentrations of plastic debris just as high as in the Pacific," Environment Texas' Executive Director Luke Metzger writes.

It adds that the waste costs Texas and its major cities at least $96 million a year to clean up litter, including foam cups and containers.

Whataburger responded to the letter in a statement to ABC13:

"At Whataburger, we're always looking for the best way to serve our customers and we value their feedback. We continue to look at cup alternatives that keep drinks at the right temperature but we have a lot to consider from a quality and supply perspective when meeting our customers' expectations. We will share any updates if we have news to share. In the meantime, we continue to urge customers to properly dispose of our cups."

You can read the full letter to Whataburger here.