The boy's father, Eddie Escamia, had bond set at $250,000 for a child endangerment count.
KTRK
By Jessica Willey 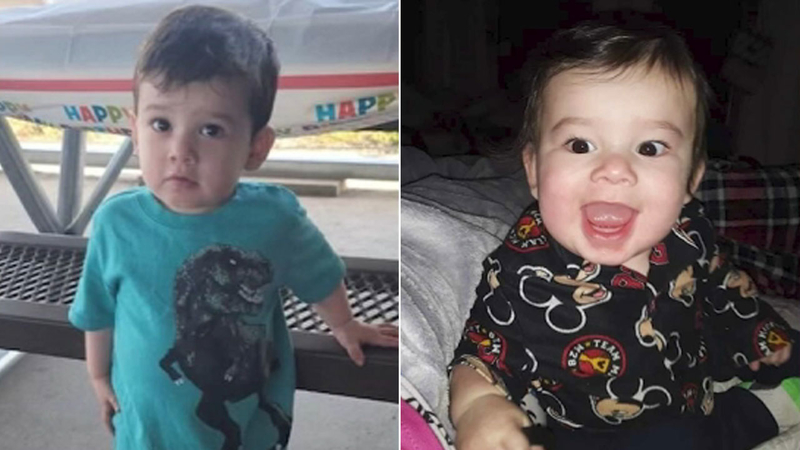 Daniel's mom, Rebecca Hart, 21, who was charged with capital murder of a child under 10, had her bond set at $1 million. Eddie Escamia, the boy's 24-year-old father, had bond set at $250,000 for a count of child endangerment with bodily injury.

They both remain held at the Wharton County Jail, as of Tuesday afternoon.

On Monday, the sheriff's office confirmed Daniel's parents were taken into custody nearly a week after the boy was rushed to a hospital from his family's home outside El Campo.

According to the sheriff's office, an autopsy performed by the Fort Bend County Medical Examiner's Office, which handles examinations for Wharton County, determined that there were extensive injury and trauma to the head that led to Daniel's death. It was also concluded that the injury occurred more than once and over a period of time, Wharton Co. Sheriff Shannon Srubar said.

Srubar revealed the child received continued physical abuse for a period of time.

Family members told ABC13 they feared Daniel was in grave danger and tried to intervene.

Pena says they warned CPS about what was happening. Last week, the agency told ABC13 that its investigating division is now involved.

Daniel's 3-year-old sister and 9-month-old brother were removed from their home, authorities said.

"I would like to take a moment to pay my respects to the innocent young child in this case, for he did not deserve this. Nor did Daniel have a voice to report the horrific abuse," Srubar said Monday.

The investigation remains active and ongoing, the sheriff said, and anyone with information is urged to come forward.

On May 17, the family is holding a plate fundraiser from 4:30 p.m. to 6:30 p.m. at The First School in El Campo. Proceeds will go toward funeral expenses.