What to know about new Rockets star Russell Westbrook 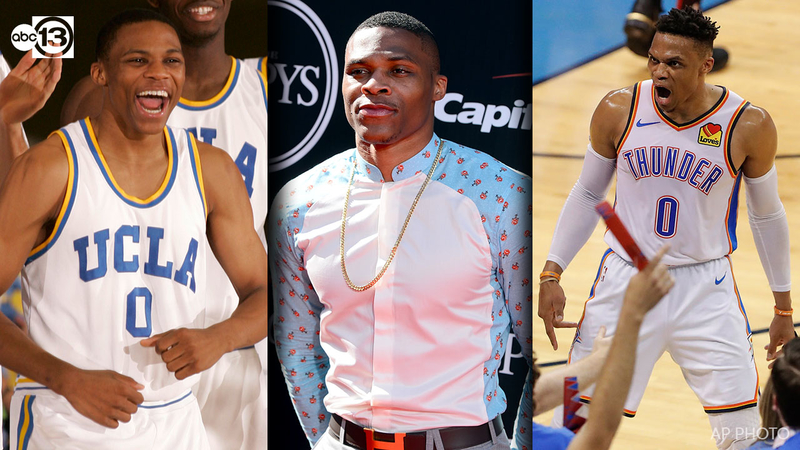 Russell Westbrook: What to know about new Houston Rockets star

Russell Westbrook has emerged as one of the marquee superstars in the NBA.

Westbrook, who was born on Nov. 12, 1988, is a product of southern California, where he flew under the radar as a high school basketball product.

He didn't get the attention of too many top schools until UCLA recruited him. It was with the Bruins that Westbrook was part of two Final Four teams in 2007 and 2008.

Westbrook declared for the NBA Draft after his sophomore year, and was selected fourth overall by the Seattle Sonics, who moved to Oklahoma City and became the Thunder before his rookie season.

Westbrook became a star with OKC, where he teamed up with fellow young standouts Kevin Durant and James Harden. But over time, and despite becoming regular playoff contenders, Westbrook and the Thunder saw departures by other superstars.

As the sole focus of the team, Westbrook averaged a career-high 31 points a game en route to the NBA MVP award in 2017.

Westbrook is married to his UCLA sweetheart Nina Earl. The couple have three kids - a son and twin daughters.