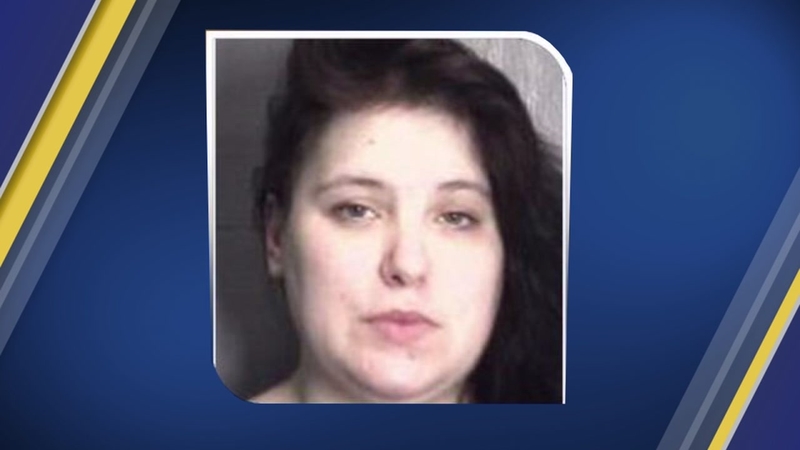 WILMINGTON, North Carolina -- A Carolina Beach woman who scammed several people into sending her money in exchange for adopting her baby -- even though she was never pregnant -- was sentenced to 64 months in prison.

On Friday, 39-year-old Wendy George pleaded guilty to 10 counts of obtaining property by false pretenses, one count of using a computer to perpetuate a fraud, and one count of medical fraud.

According to a news release from the district attorney's office, George falsely posted on several social media and adoption websites that she was pregnant and wanted to put the child up for adoption.

According to StarNewsOnline, the woman was able to obtain a positive pregnancy test after using urine from a friend. Through that urine, officials said she then received Medicaid benefits from the Department of Social Services.

She also paid a pregnant friend $20 to get an ultrasound image with her name so she could send the image to her victims.