KTRK
By Katherine Whaley
HOUSTON, Texas (KTRK) -- If you live in certain zip codes in Harris County, officials are advising you to get out of harm's way before Hurricane Laura hits.

The goal is to avoid a scenario like the mass evacuation and chaos ahead of Hurricane Rita in 2005. Millions of people, most outside of evacuation zones, hit the roads, and wound up stuck in standstill traffic for hours.
Ultimately, the mass exodous proved more deadly than the storm itself.

Primary freeways in the Houston area include I-10, I-45, then some usage on US-290 and I-69. Evacuation lanes could also be used those are normally shoulders but can be used as driving lanes to help speed things up.
READ MORE: 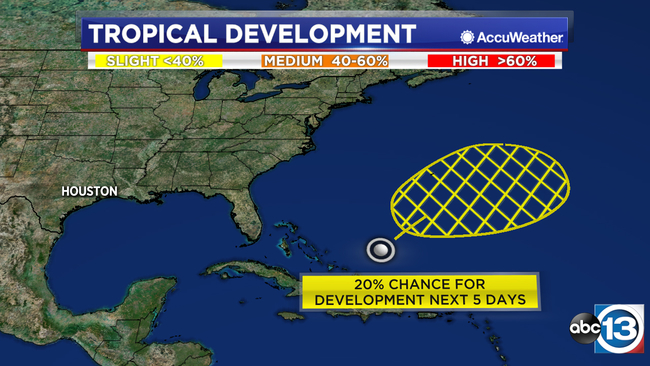 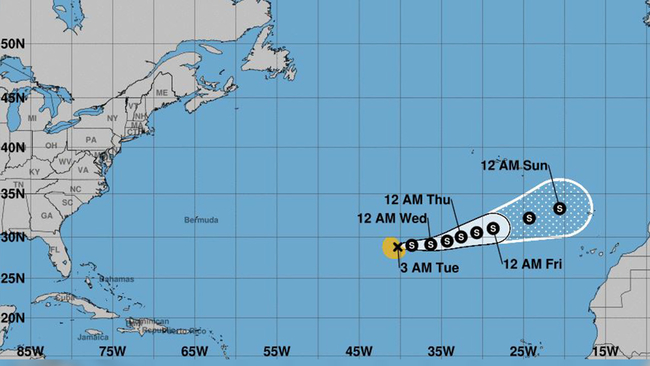