Wayne Brady will take the stage to host, perform and add his own comedic touches to the evening at the "American Music Awards." Plus, he's gearing up for the big finale of "Dancing with the Stars."

LOS ANGELES -- The red carpet has been rolled out and the stage is being set at the Microsoft Theater in downtown Los Angeles for Sunday's "American Music Awards."

Wayne Brady will take the stage to host, perform and add his own comedic touches to the evening. It will also be "Bring Your Daughter to Work Day."

"It means that I get to be in the same room as so many people that I love very much," said Wayne Brady's daughter Maile Brady.

But with so many music stars in the room, who ranks No. 1 for Maile? Turns out father does not know best.

"Is Beyoncé going be there?" asked Maile. "I believe she's nominated but I don't know if she's going to be there. If it's Beyoncé, then I might not be able to go because I would faint. I am shaking thinking about it. I love Beyoncé."

Wayne loves that he's made the final four this season on "Dancing with the Stars."

So as he rehearses for both shows, his partner Witney Carson said she's grateful Wayne catches on quickly, especially with such limited time and a freestyle number that pretty much requires you wow the crowd!

"We're going to do what we always do and that's focus on how we can show everybody how great of a performer he is," said Carson.

"The company mandate is, 'Have a blast!' because if you have a blast, the audience has a blast with you," said Wayne.

The "Dancing with the Stars" finale will air Monday, Nov. 21, on Disney+.

Everything to know about the 2022 AMAs 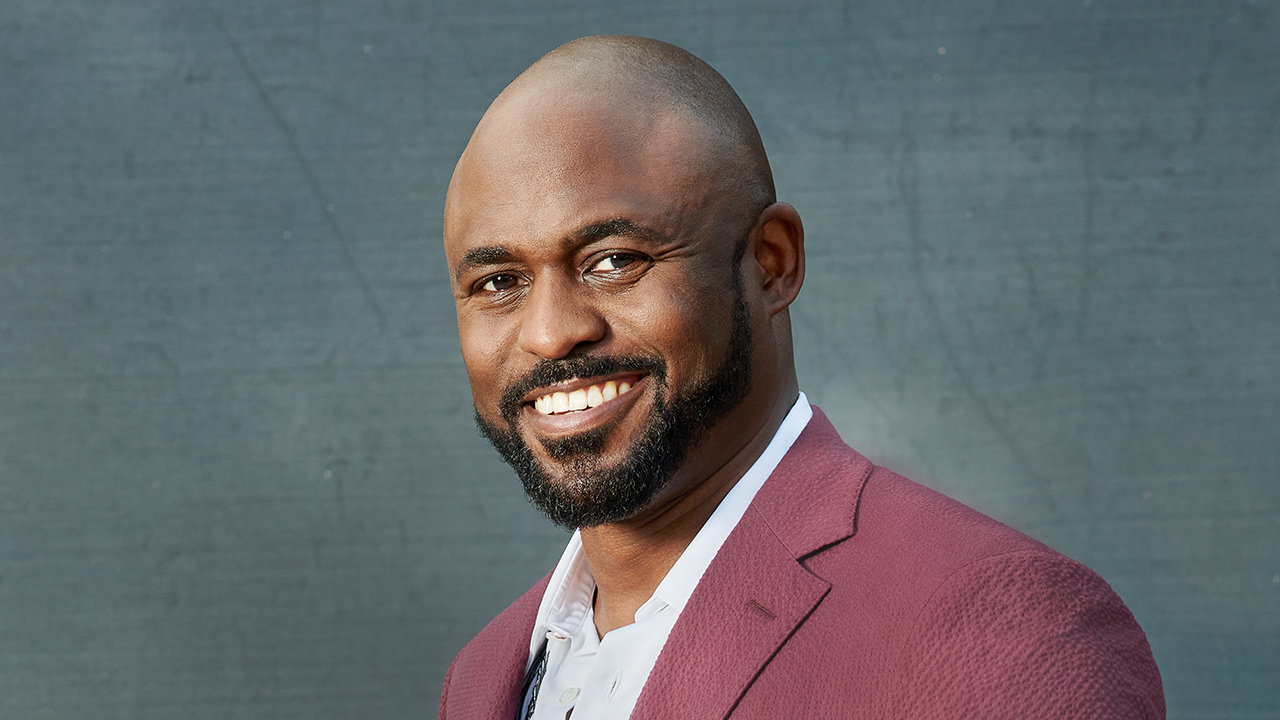