Whoa! Some beachgoers were caught in the middle of a waterspout along the seawall Thursday. Thankfully no one was seriously hurt.

It happened near Seawall Boulevard and 15th Street.

At one point, you can see a powerful winds push a small child for several feet.

The wind also tossed around a wagon and other items.

No major injuries were reported.

ABC13 meteorologist Kevin Roth said once waterspouts move ashore, they dissipate and fall apart, so they only last a minute or two. 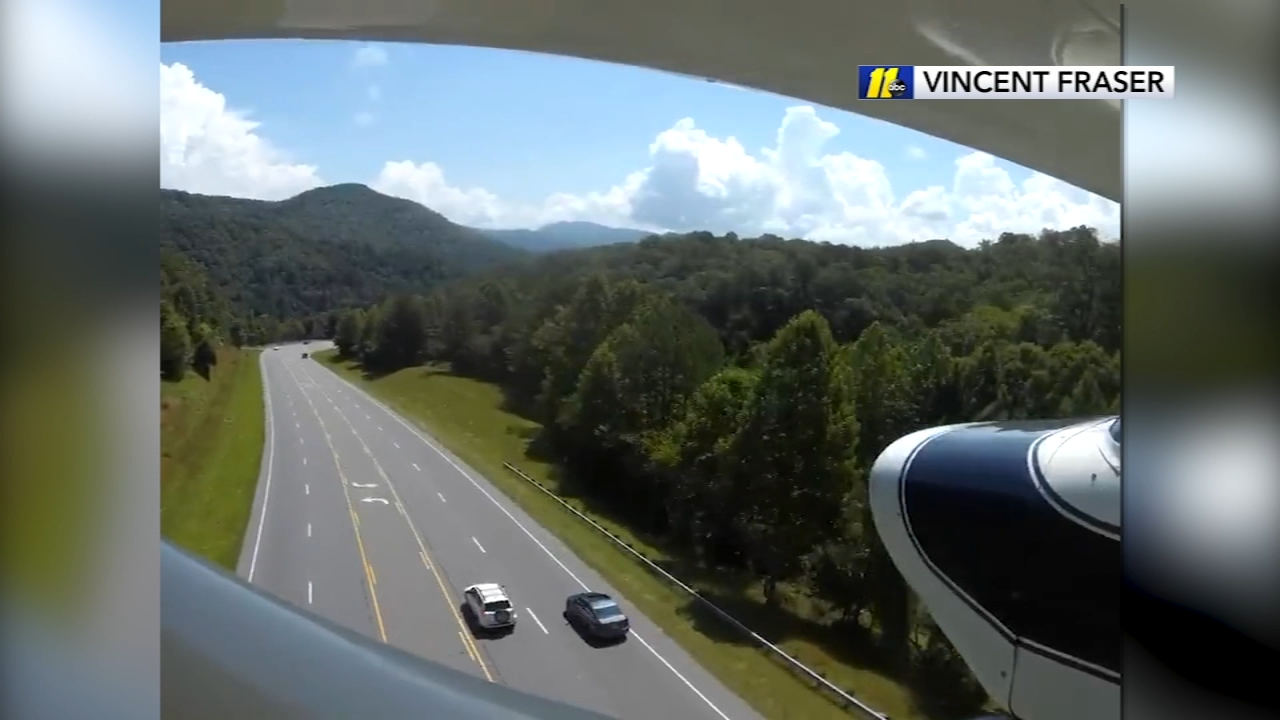 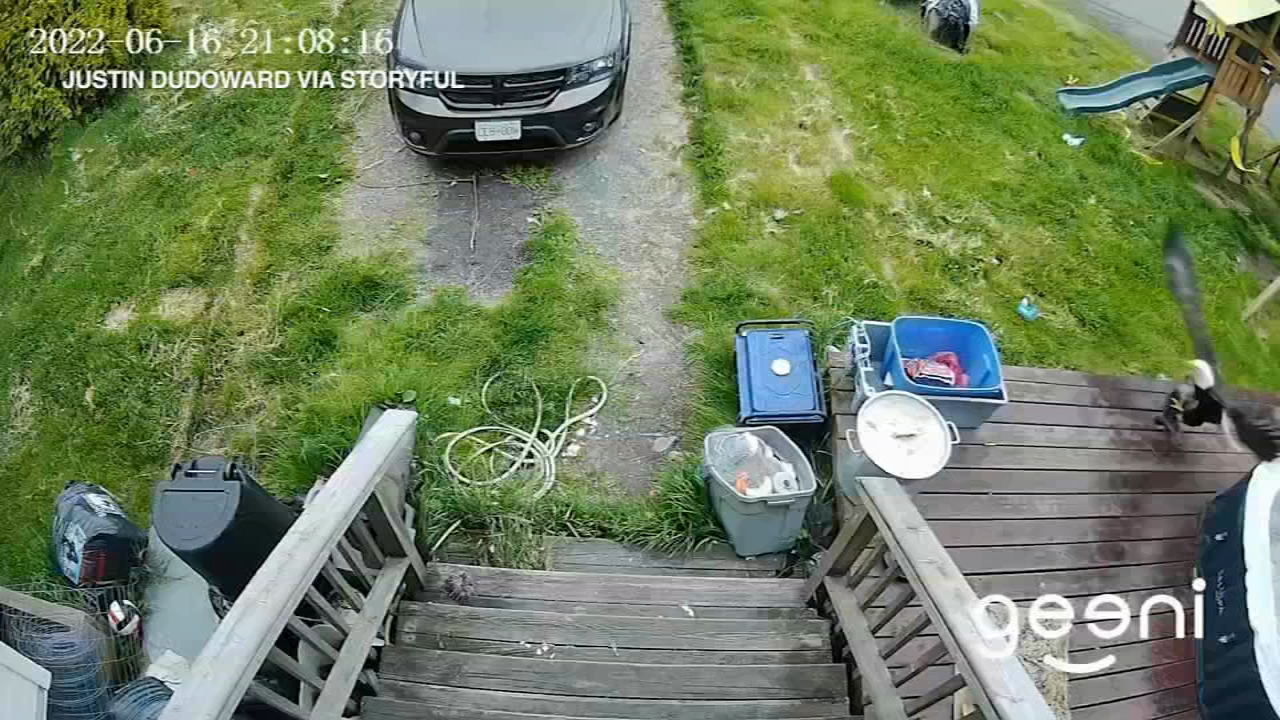 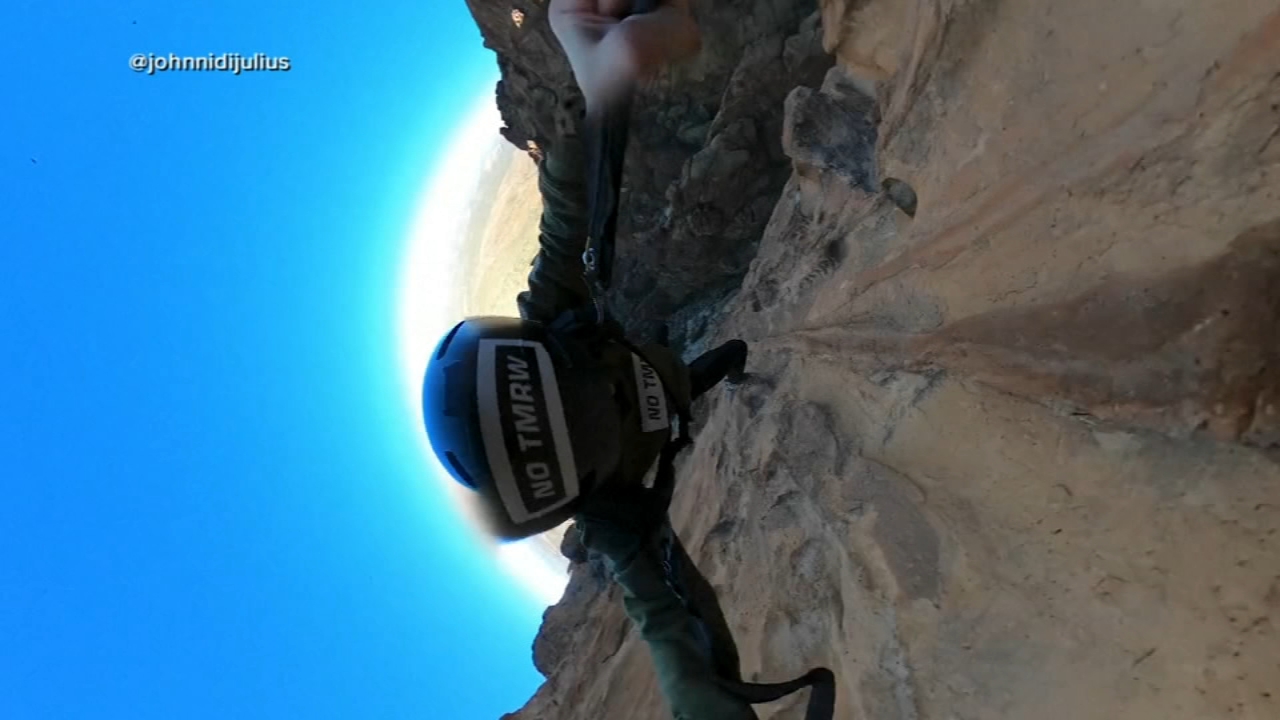 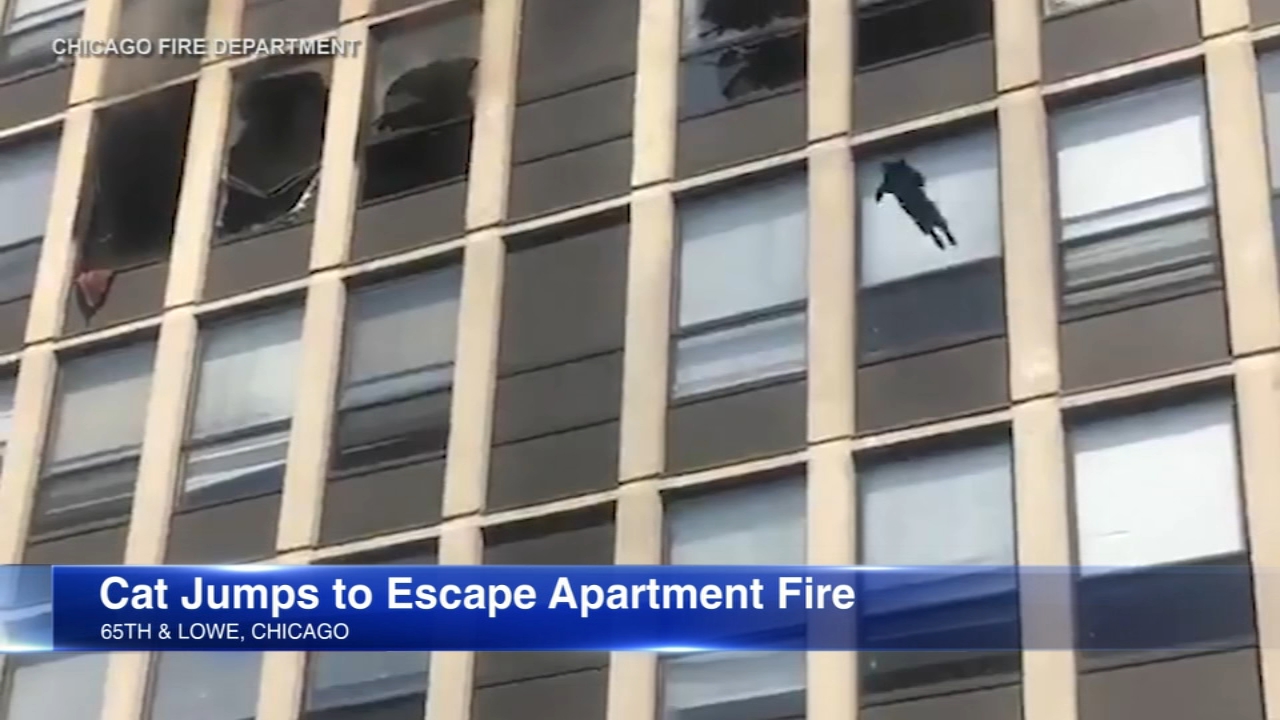