Officials in Baytown working to fix issues at voting locations 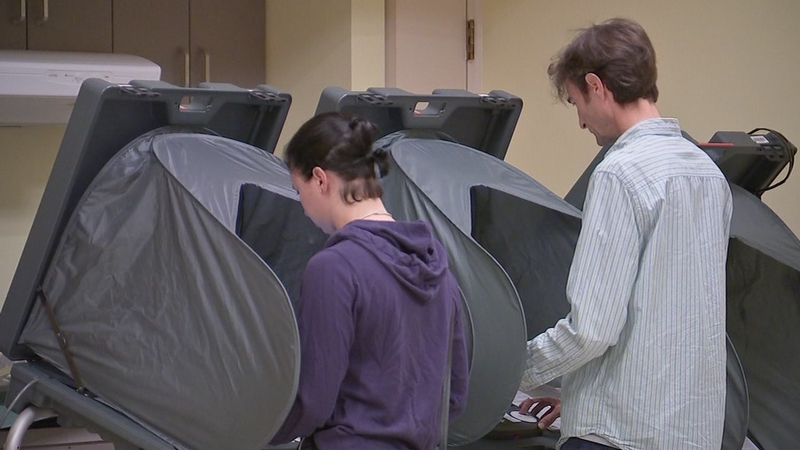 Some Baytown residents won't be able to vote because city maps weren't updated by the county.

BAYTOWN, Texas (KTRK) -- Almost 300 Baytown residents are unable to vote because city maps of newly annexed areas have not been updated.

Officials in Baytown said they submitted the new city boundaries to the Harris County Tax Assessor but that information never made it to the county clerk's office which issues the ballots.

The city says they are now trying to get the word out to residents who live in that area to pay close attention to their ballot.

"If someone from the affected area went in to vote and they looked at their electronic ballot, they wouldn't be able to vote for the mayor here or 27 other propositions so it's a lot of stuff, so we don't want people to miss this," said Baytown spokesperson Natasha Barrett.

Maps of areas where residents may have a problem voting in Baytown city elections.


Baytown officials say the county has not given them a timetable on how quickly the problem will be fixed.

If you are headed to the polls, make sure to check your ballot at HarrisVotes.org to ensure Baytown's election is included.

The City of Baytown has discovered an issue that may impact your election ballot. The Harris County Voters’ Registration Office failed to update the City’s maps with its new boundaries. The City is working w/Harris Co. to rectify the situation as soon as possible. (Tweet 1 of 2.)