Man who proposed on freeway apologizes in court, receives sentence 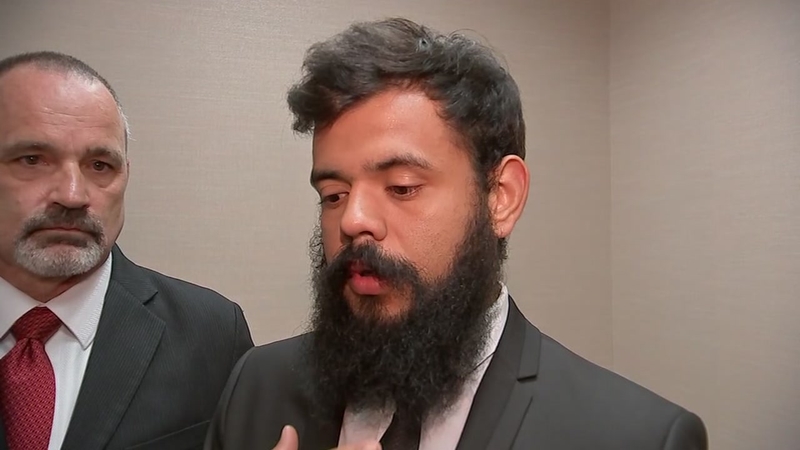 HOUSTON (KTRK) -- He proposed on the freeway. Now he's apologizing in court.

Vidal Valladares stopped traffic to ask for his girlfriend's hand in marriage.

Man shuts down busy stretch of I-45 to propose 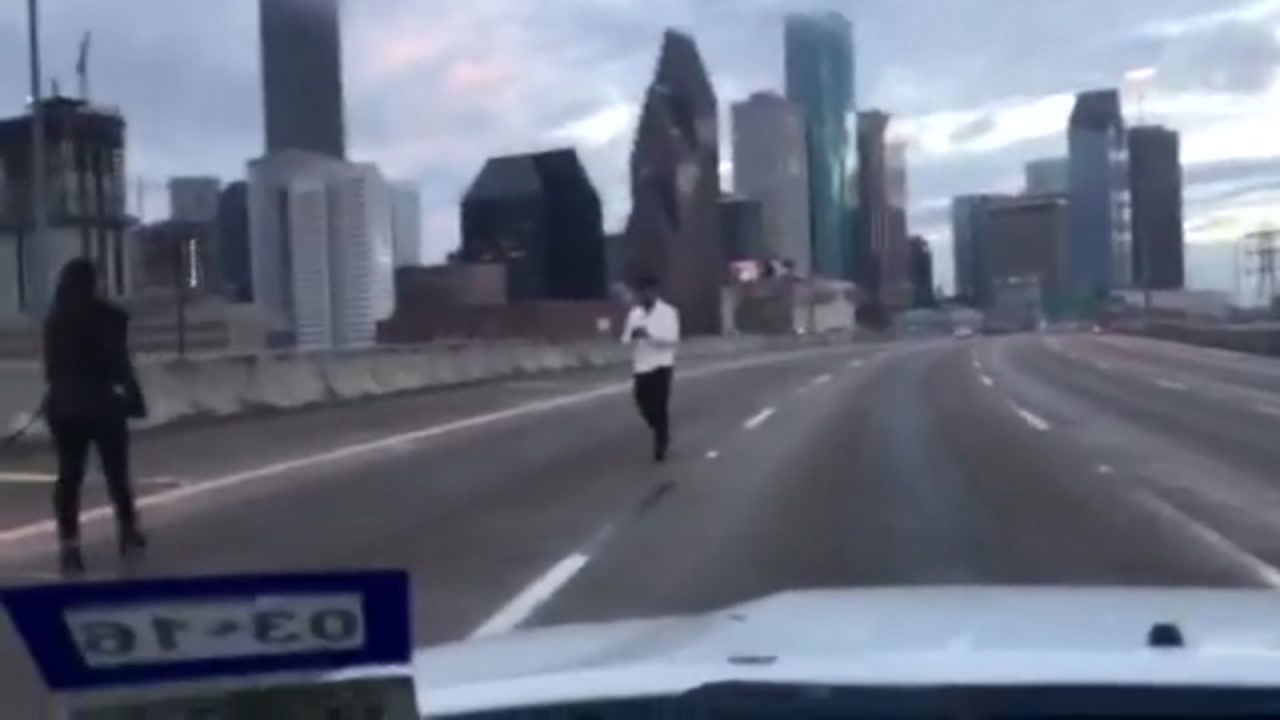 Man shuts down busy stretch of 45 to propose to girlfriend
Love can make you do some crazy things, especially when you're young. But shutting down one of the busiest freeways in the U.S. to propose? That's what one couple did.

But the expression of love landed Valladares in court.

In an unprecedented move, the judge in the case ordered Valladares to apologize on camera to the news crews at his court appearance today.

Charge filed after I-45 shut down for marriage proposal 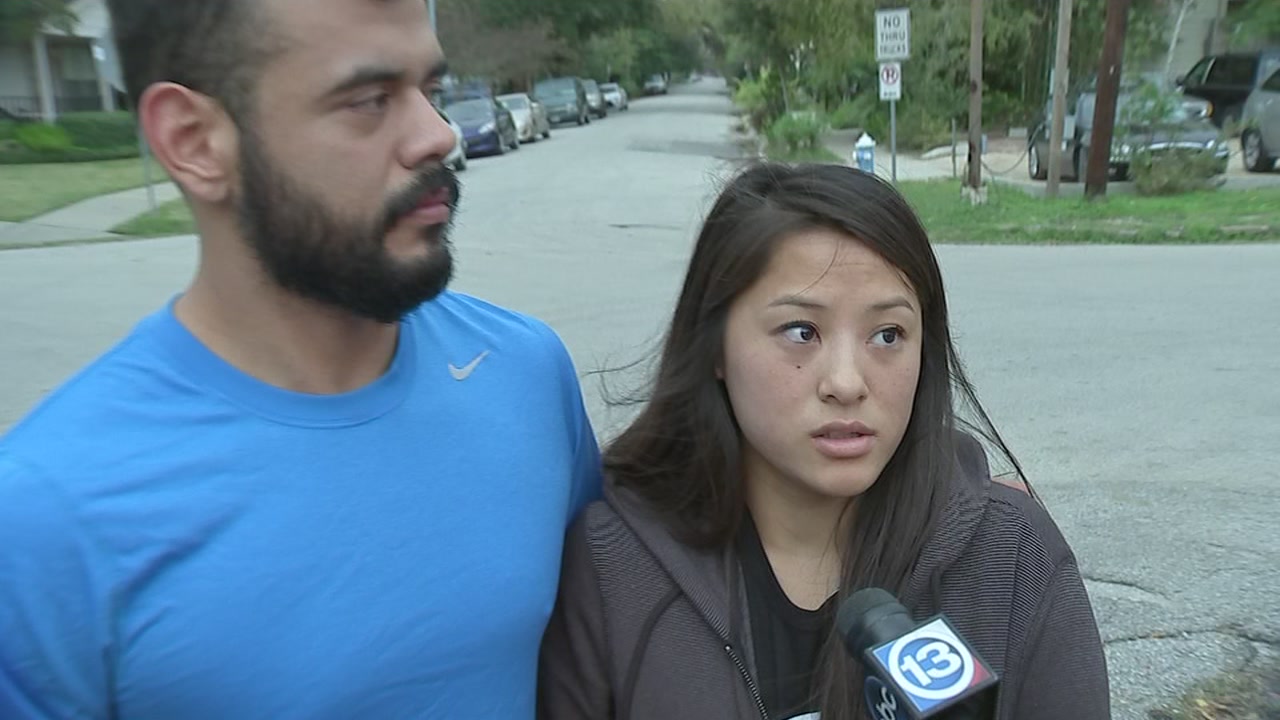 Charge filed after I-45 shut down for marriage proposal
First, we brought you the story of a man who had I-45 shut down to propose to his girlfriend. Now, Eyewitness News has learned the that man is facing charges.

Today the judge in the case decided Valladares has to perform 32 hours of community service, and pay a $300 fine. He's also been ordered to take a defensive driving course and a take a "Making Better Decisions" course. He's also been ordered to report to a probation officer for 12 months and not do drugs or drink alcohol. If he fails to comply, he faces a second-degree misdemeanor charge and six months in jail.

Valladares said he plans to comply and apologized all over again.

In a similar roadway incident, two men are facing charges after they played a game of hoops in a busy feeder road. 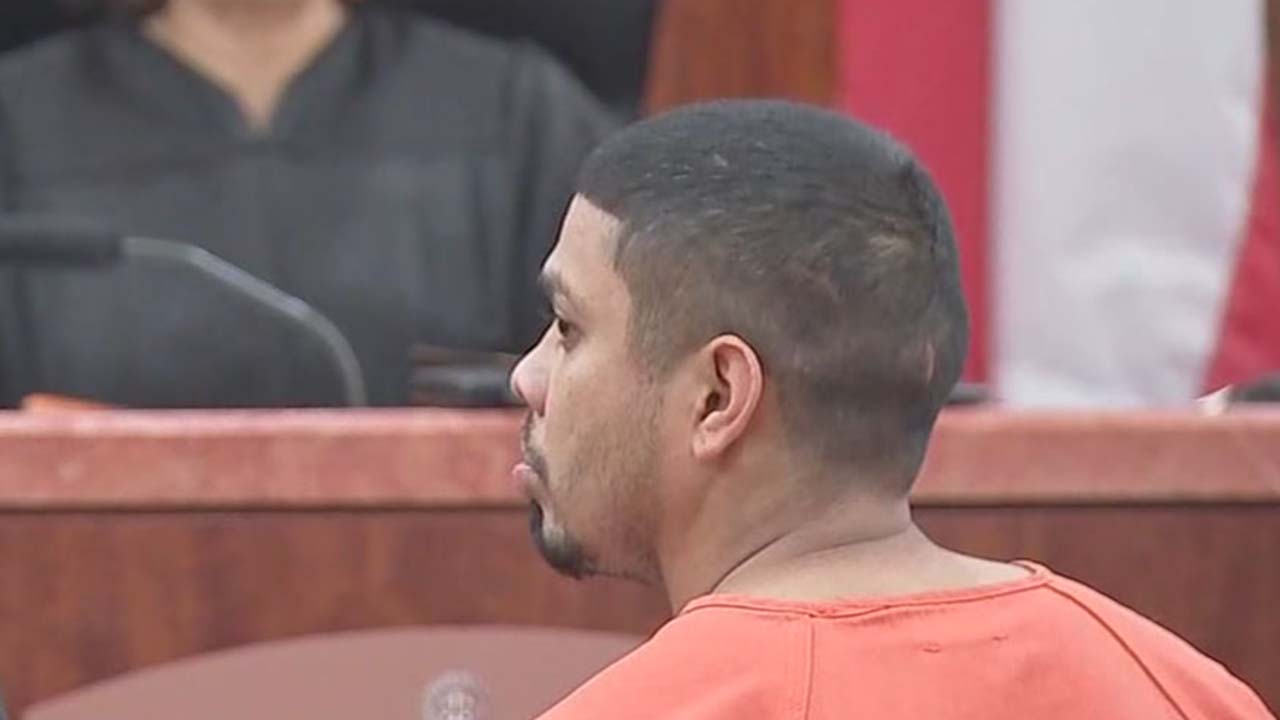 Man accused in stunt denied bail
A judge has denied bail for a man accused of stopping traffic in southeast Houston to play basketball.

Warrant out for men who played hoops on Houston street 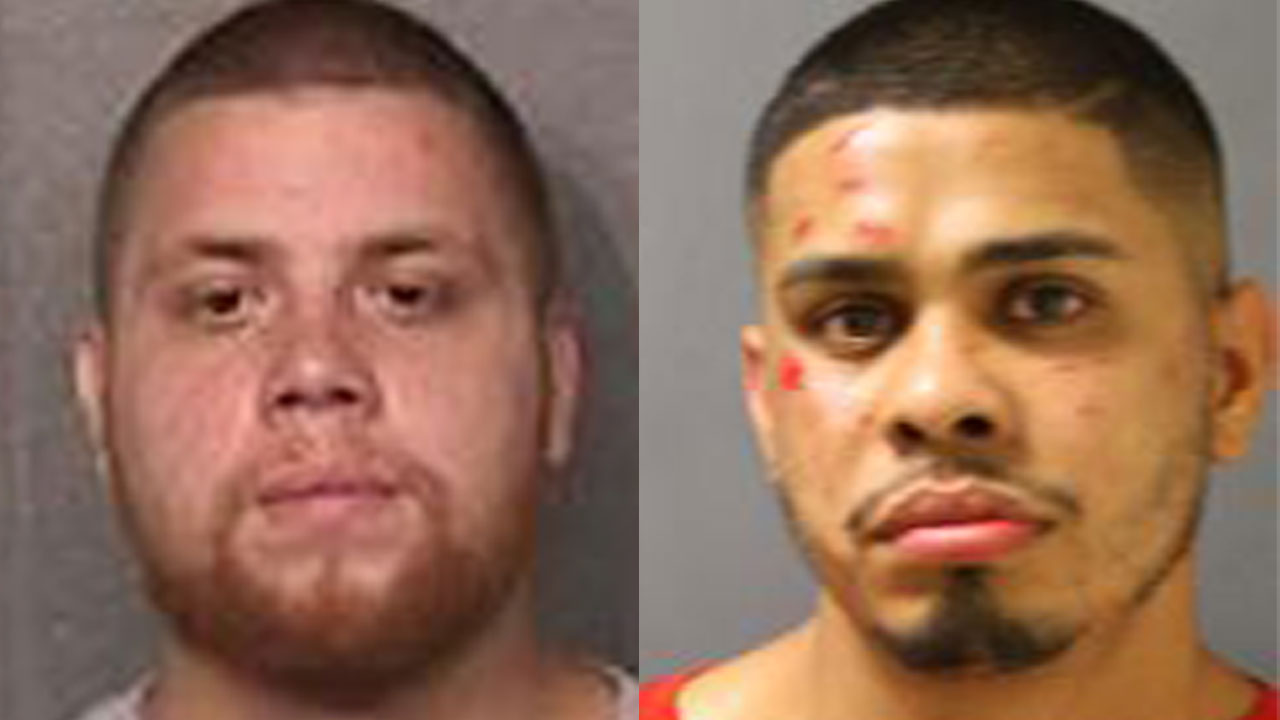 Men who played basketball in street face charges
Earlier this week, we showed you video of two guys playing basketball in the middle of a southeast Houston street. Now, those two pranksters are facing charges. 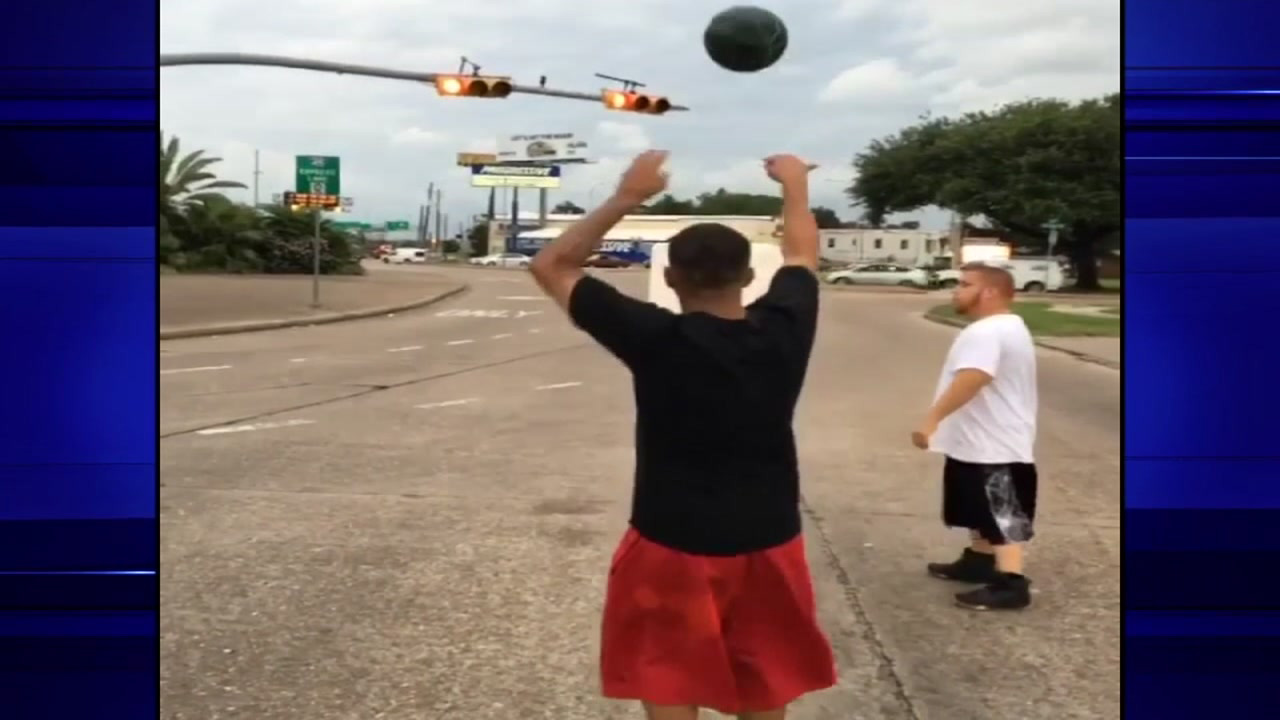