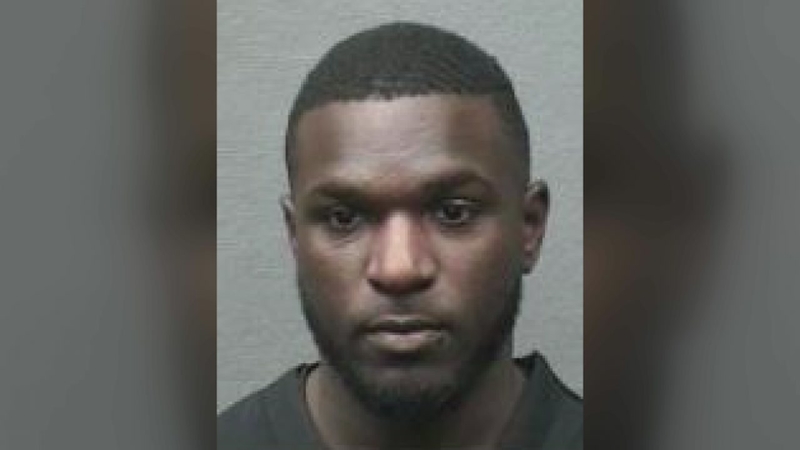 HOUSTON (KTRK) -- A 29-year-old man, accused of leaving a four-year-old child in a van, has been charged with endangering a child.

Two siblings were transported from the Stay and Play daycare to Griggs Elem. on Sep. 12.

Police say the van driver, Dexter Lynn Ross, dropped one child off at the school but left the other in the vehicle.

According to the court charging document, one child told the driver that their sister needed to get out of the van too, but was told, "Shut up, get out."

Police say Ross drove the van to his apartment, where the child wandered out and was found by a witness who contacted the child's mother.