US Postal carrier filmed dumping bins of mail into a ditch 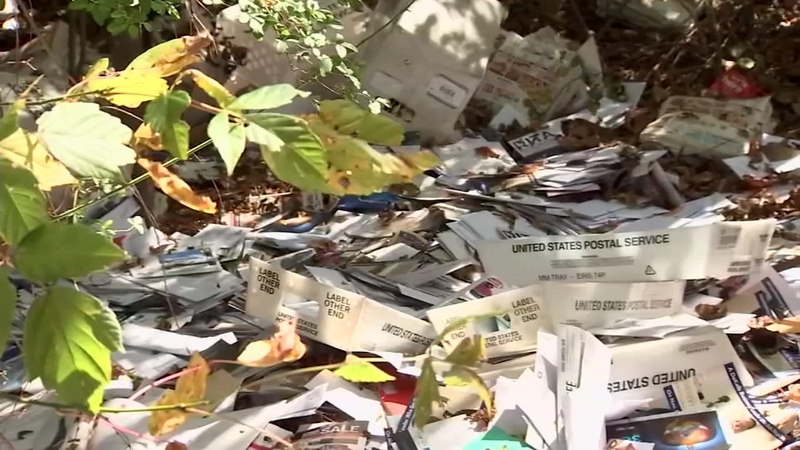 US Postal carrier filmed dumping bins of mail into a ditch

DECATUR, GA -- The U.S. Postal Service has launched an investigation after a metro Atlanta resident says she filmed a worker dumping hundreds of pieces of mail in the woods.

Kellie Campbell of DeKalb County tells WSB-TV she recorded the postal worker walking near a fence and dumping several bins of mail into a ditch.

Campbell called the Postal Service, which sent workers to collect and deliver the mail.

In a statement, the Postal Service condemned the unlawful disposal of mail and said it was investigating the incident.

Officials did not release the name of the accused mail carrier, but said the employee was working part-time. No charges were immediately filed.